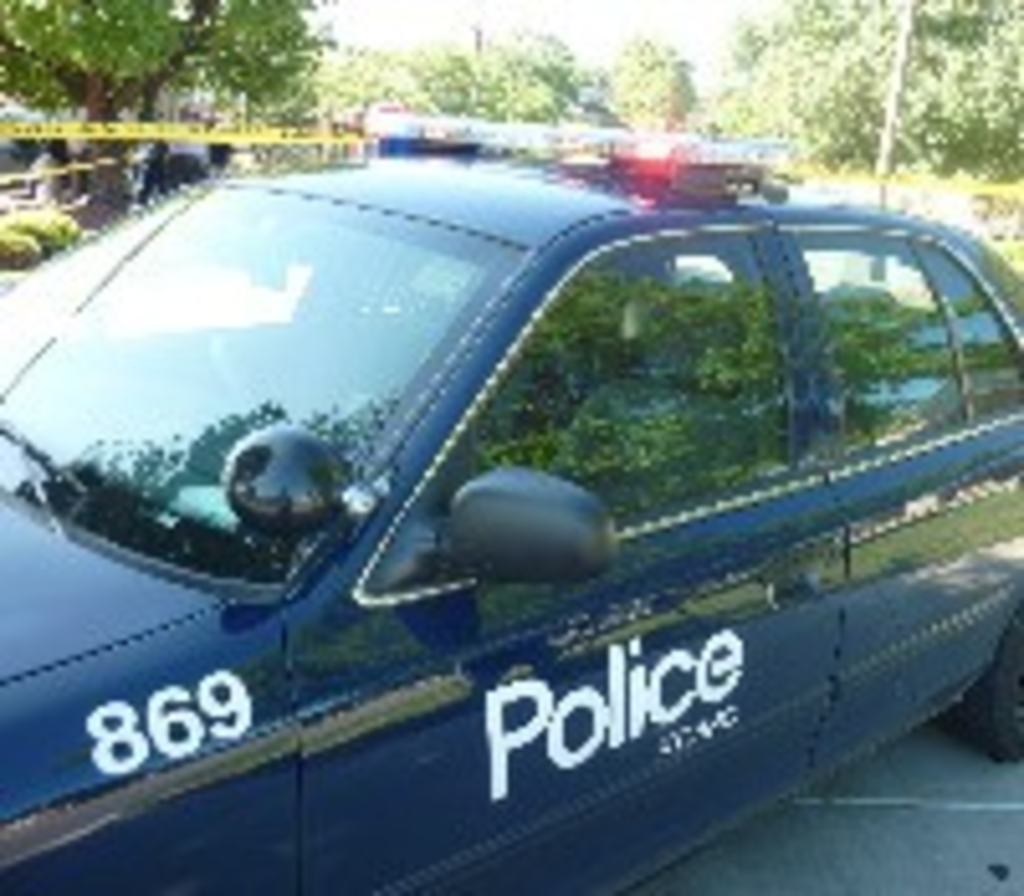 A 15-year veteran of  the Kansas City Police Department was shot in the leg on the city’s northeast side Thursday. The unnamed member of the KCPD’s tactical response team is believed to have suffered “minor” injuries, according to a statement released  by police.

UPDATE: Kansas CIty police have identified the suspect involved in the shooting as 26-year-old Joel Bravard. Police say he was the subject of a Platte County warrant, and KCMO detectives wanted to speak with Bravard in regards to the death investigation of Michelle Russell.

Here’s how the shooting went down, according to the KCPD:

Around 11 a.m., Kansas City police officers attempted to conduct a residence check in the 500 block of North Lawndale. The officers were looking for someone wanted on a Platte County warrant.

The officers were on the outside of the residence when someone inside opened fire, getting off multiple rounds and striking one of the officers in a leg. The police returned fire, while taking cover, and the injured officer was taken to a local hospital, where his injuries were declared minor.

An operation 100 was called and the residence surrounded. At 1 p.m., tactical officers entered the residence and located a suspect who had also been shot, suffering life-threatening injuries. The suspect was taken to a hospital.

Detectives are on the scene now. More when we know it.