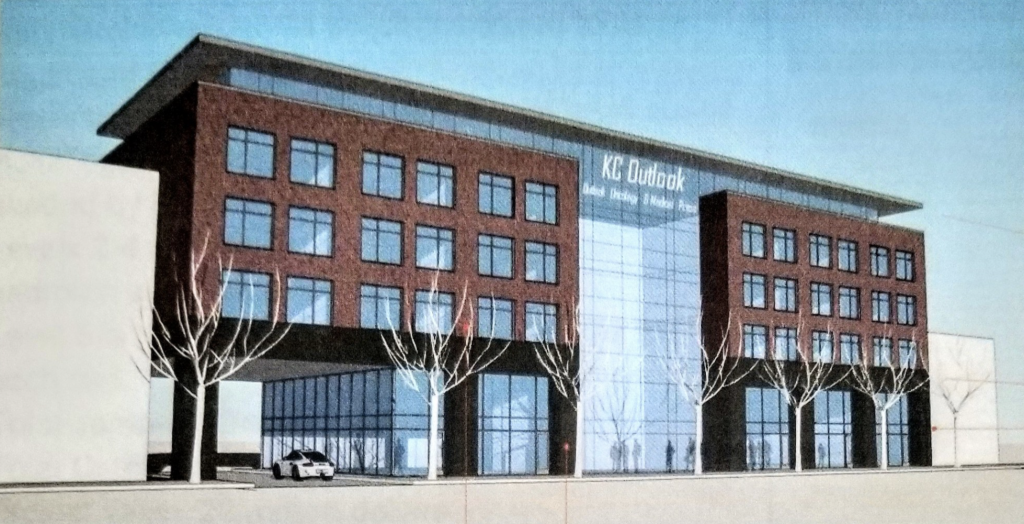 The Kansas City Plan Commission is hosting a public hearing on March 16 to gather input about the KC Outlook project, which will add two five-story mixed-use buildings to the 4500 block of Troost Ave.

The KC Outlook project, initially proposed in 2019, is seeking tax breaks and a rezone raising the height and increasing the space it will take up in the Troost corridor.

Plans for KC Outlook include residential space, office space, restaurants, and retail in both buildings. Farassati has asked for rezoning on sections of Troost Ave. across the shared property line from homes on the 4500 block of Gillham Rd.

Several Kansas Citians have organized against efforts by the KC Outlook project to increase the size of the buildings, arguing the development would be detrimental to Troost’s historic nature and to the community there. One neighborhood group created a petition asking the city not to approve the zoning changes the developer has asked for.

The community group’s website states attempts by residents to appeal to the project’s developer in hopes of accommodating their requests to modify the property they will later be affected by haven’t been met with success.

“Instead of working within the guidelines currently in place and with the neighborhood, this project seeks exemptions and variances to impose a vision of development on this community,” a statement on the group’s website home page reads. “Allowing this project to proceed as proposed–and using public funds to support it–would set a terrible precedent and make it impossible to ensure orderly and community-focused development in the Troost corridor in the future.”

Residents can participate in the public hearing from their homes by using this link.