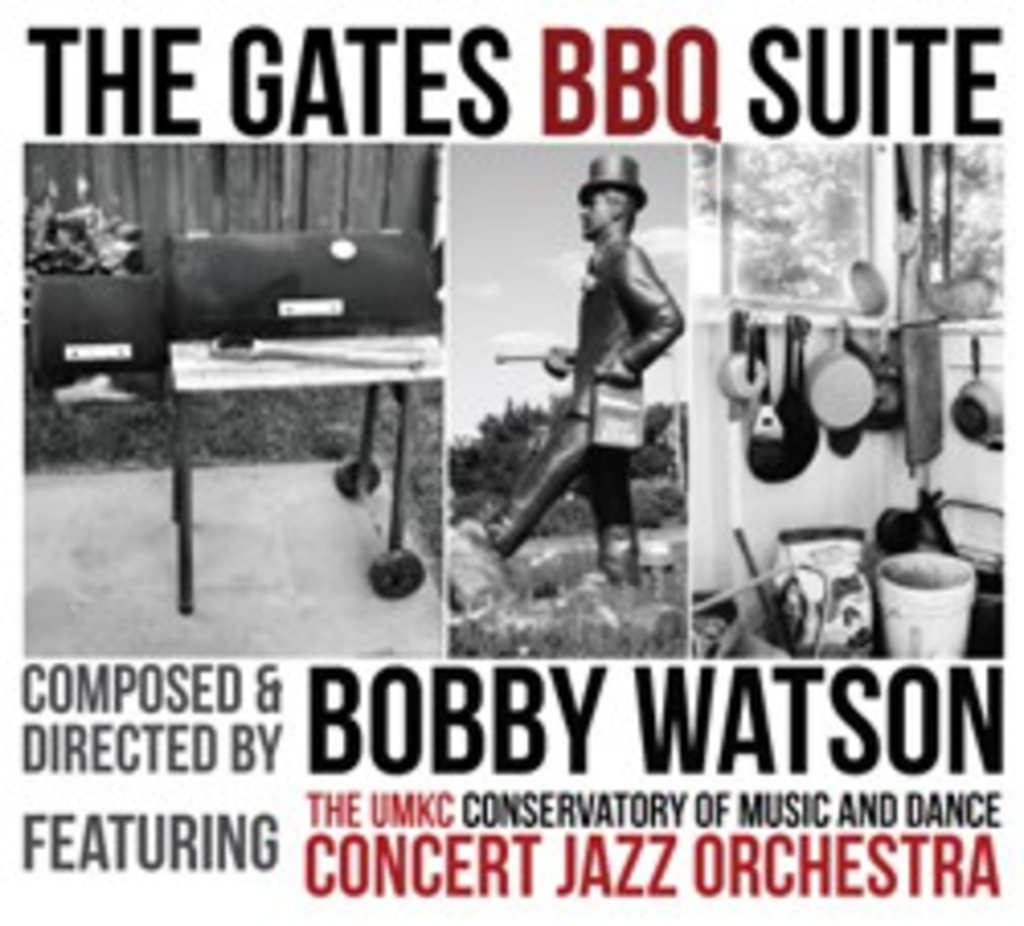 Arguably, Watson’s piece was around before Tech’s: he premiered the piece at UMKC in 2008, and has been marinating on it since 2000, when he mentioned his idea to the man, Ollie Gates, himself.
Barbecue may be Kansas City’s claim to fame, sure — but we’re just going to suggest that Kansas City widen its artistic lens. Just a bit? Like, maybe someone can write an album about Fiorella’s next time.
Update: Actually, Mac Lethal has already taken care of that, way back in ’07. Here’s his Crown Prime Rib Mixtape, which is about, as the rapper says, “the most delicious entree they have at Fiorella’s.” Touche.
Categories: Music
Tags: Bobby Watson, Gates BBQ