Kansas City is one of the most stressed cities in the world, according to a lawncare company and spa science 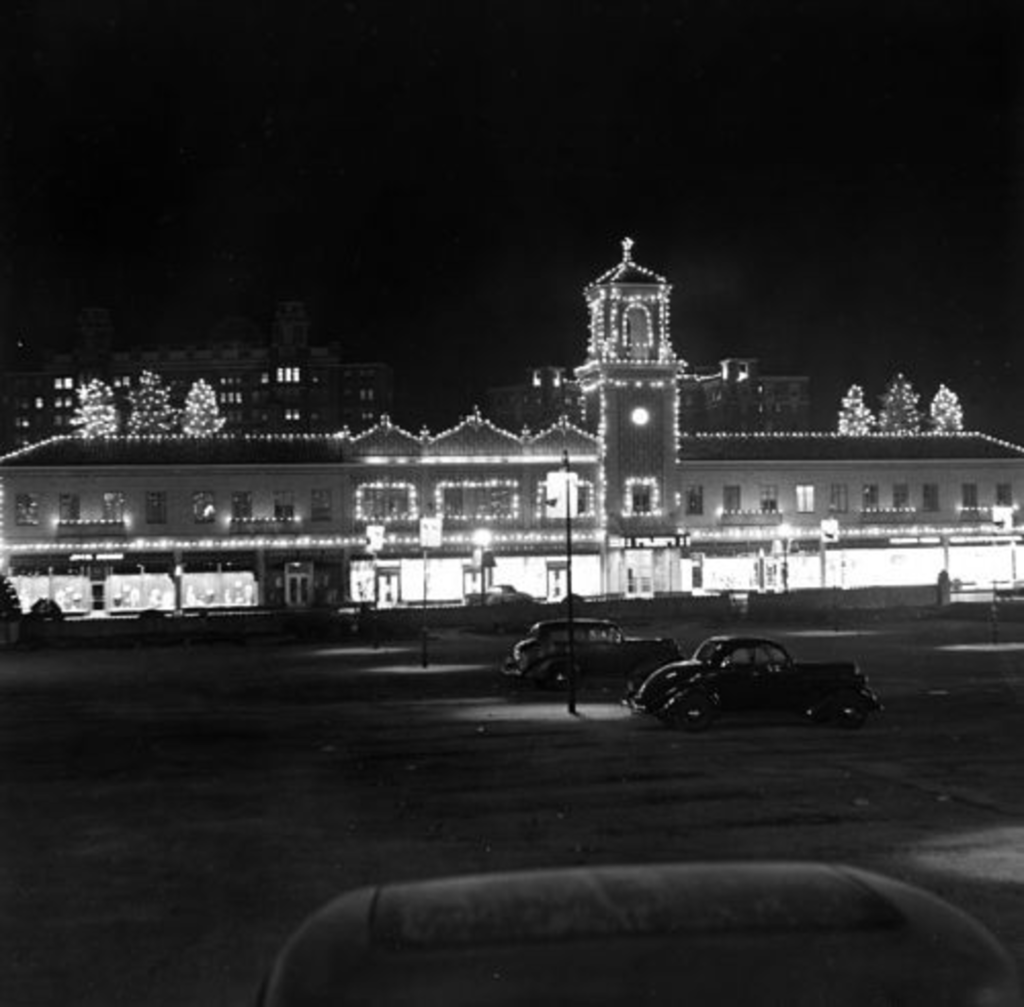 The Plaza during The Great Depression

A study put out by LawnStarter ranked Kansas City, Kansas the most stressed out of 191 major cities in the U.S.

That’s right, a lawncare startup is now telling us which cities are the most stressed and which are the most relaxed. Why are we reporting on it? Because we are indeed pretty goddamned stressed these days, but we’d love to know if math can explain why.

Out of over 50 key indicators—including the poverty rate, the average amount of sunshine, yard size, air quality, and share of adults with high blood pressure—each city earned a score out of 100. Those closer to 100 were more relaxed while those closest to zero were the most stressed. The top five most relaxed cities, according to LawnStarter.Com, are Sunnyvale, Ca; Arlington, Va; San Francisco, Ca; Bellevue, Wa; and Seattle, Wa. LawnStarter gave Sunnyvale, the most relaxed city only had a score of 64.15/100.

Beyond the “most relaxed city” only earning a D grade in the study, the report also begs the question: how are two cities that frequently share workers and companies ranked that different?

You can read their in-depth research here. It may not help you answer the questions you undoubtedly have at this point.

It’s important to note that LawnStarter did not rank Kansas City, Kansas, in the bottom five of any of the metrics they chose to highlight: the number of mental health days taken, adequate sleep rate, the number of spas and wellness centers in a city, average workday, the average rate of leisure physical activity, the share of adults who dine out. This leaves us to assume that KCK consistently scored mediocre enough to rank dead last.

For a number of quite obvious reasons, we shouldn’t be trusting a company that mows lawns, fertilizes, and trims brush to conduct a valid study on the stress levels of city residents. One of those reasons is that LawnStarter weighs the number of spas per capita higher than the poverty rate in the study.

Kansas Citians on both sides of the state line can decrease their stress by ignoring the study from the lawncare professionals.