Kansas City is now home to Middle of the Map Festival, featuring Daniel Johnston, Margot and the Nuclear So and So’s and more 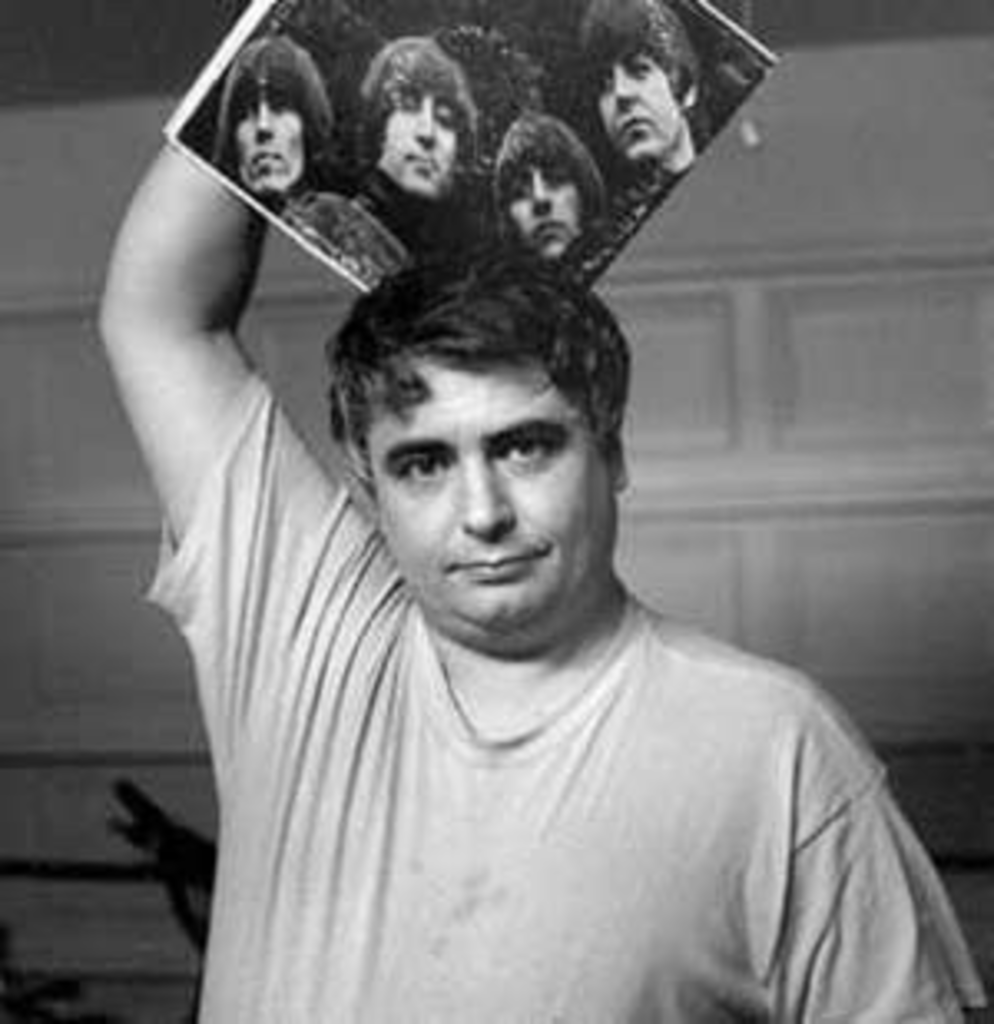 ‘Tis the season for gigantic, sprawling festival announcements. Kansas City has its own to make this year: 2011 will mark the first Middle of the Map Festival, which will be held April 8 and 9 in Westport at four venues.

It’s hosted by Ink — which, apparently, is the only paper produced “by and for” people in their 20s and 30s, pshaw — and the Record Machine, and it features some pretty killer national acts: Daniel Johnston, Cursive, Margot and the Nuclear So and So’s, the Raveonettes, Candy Claws, and chillwavers A Lull and Small Black. Local love goes out to the Appleseed Cast, the Life and Times, a reunited the Casket Lottery and the Record Machine’s usual suspects. Check out a full lineup after the jump.