More than a year after passing regulations on Airbnb and other short-term rentals, KCMO is still not enforcing the ordinance 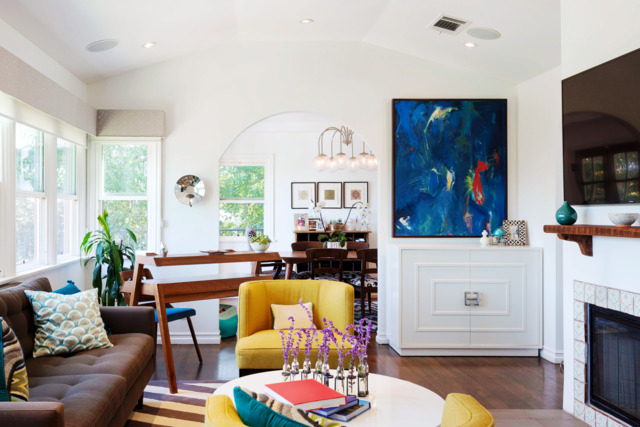 The ordinance prohibited short-term rentals from being used for receptions, parties, or similar events. It capped the maximum number of guests at eight and the rental period at 30 days. In multi-family housing, a maximum of 25 percent of the property’s units are allowed to be used as short-term rentals. And for property owners who live off-site, the regulations require that the short-term rental must be approved by 55 percent of adjacent neighbors. The ordinance also added fire and safety inspection requirements.

Almost 16 months later, however, none of these regulations are being enforced.

“We have not been out enforcing,” says Diane Binckley, the deputy director of city planning and development. “We have been very low on staff, and we just recently have hired up and have a full staff as of now. So, we are preparing at this time to start to go out and check on the complaints that we’ve received.”

Had the city already started enforcing the regulations that went into effect last August, an incident that occurred just a few weeks ago might have been prevented. On May 24, residents in a midtown neighborhood woke up to gunshots after a party ended in a shooting at an Airbnb near Gillham Road and Locust Street. According to 41 Action News, several residents in the neighborhood had previously made complaints about the property to 311. (The ordinance prohibits parties.)

The Department of City Planning and Development’s development management division is in charge of processing applications submitted to the city by short-term rental property owners, as well as enforcing the regulations and checking on citizen complaints.

So far, Binckley says all of the approximately 250 applications have been entered into the system, but many of the applications received have been incomplete. Staff is still in the process of reaching out to applicants and gathering the information required by the ordinance.

Since the regulations have gone into effect, the city hasn’t added any additional staff positions to the division. And until recently, the unit has also had vacant openings on staff. Binckley cites this as the reason it has taken the department so long to finalize applications and begin enforcing regulations. The division is still responsible for all of its prior functions in addition to the added responsibilities from the new short-term rental regulations.

As of now, there are two investigators and one planner who have their time mostly dedicated to short-term rentals. Since the positions have been filled, Binckley is confident the development management division will soon finalize applications and begin checking on complaints to enforce regulations. She estimates that the department has received roughly 100 complaints on short-term rentals that will need to be investigated.

“They’ll start doing enforcement here in the next couple of weeks,” says Binckley. “We’ll initially start with the complaints that we’ve received and then we’ll go from there. Then we’ll go into the proactive side. Sort out all the ones that we believe are out there and have not applied.”