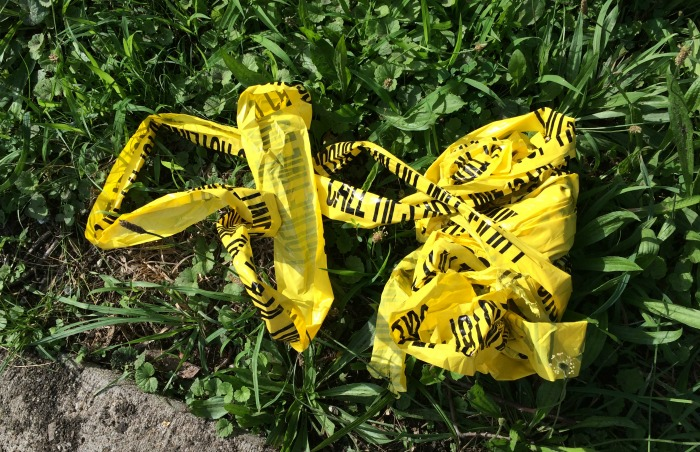 The murder rate in Kansas City, Missouri, is up this year. There have been 126 homicides, an increase from the 111 homicides in 2015, which was also more violent than recent years.

Other cities are also struggling high murder rates. The 2016 murder rate is projected to be 14 percent higher than last year in 26 of the country’s 30 largest cities, according to a new report from the Brennan Center for Justice. The cities’ murder rate is projected to increase 31.5 percent from 2014 to 2016, although half of the additional murders were committed in Baltimore, Chicago and Houston. (Data from Kansas City, the 36th largest city in the United States, were not included in the study.)

The authors of the study emphasize that cities are not gripped by violence. The murder rate began falling in the 1990s and has remained relatively stable, with some year-to-year fluctuations. “Warnings of a coming crime wave may be provocative, but they are not supported by the evidence,” the authors conclude.

Still, it’s possible that the recent rise in murders more than a statistical anomaly. A writer at Vox explains:

One prominent theory is what’s known as the “Ferguson effect” — the impacts of Black Lives Matter protests against police shootings since Michael Brown’s 2014 death in Ferguson, Missouri.

There are essentially two hypothesized versions of the Ferguson effect: One is that Black Lives Matter protests have scared cops from doing the proactive police work necessary to prevent crime, while at the same time criminals have been emboldened because they now know police are backing off from aggressive tactics. The other is that these protests have reinforced communities’ distrust in law enforcement, making it harder to solve and prevent crimes. It’s also possible both of these versions are playing a mixed role.

Murder rates may be climbing for reasons unrelated to Ferguson, Vox notes, such as dwindling resources for police and criminals having access to deadlier weapons. Or, again, it could be just a fluke.