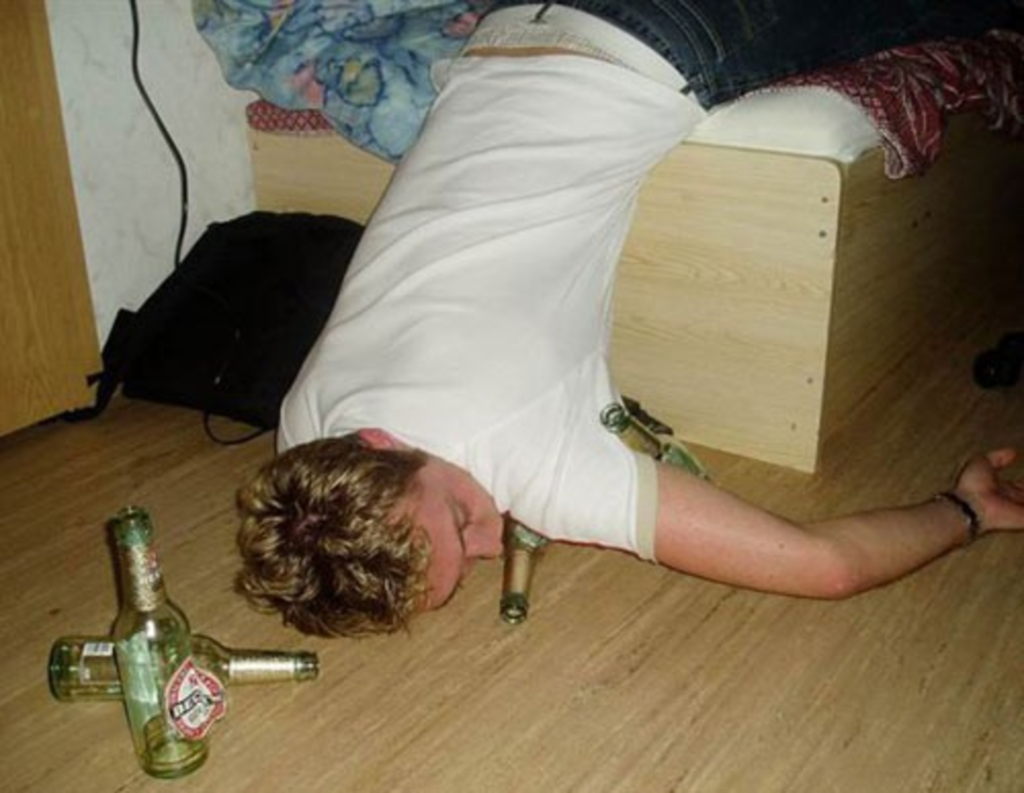 If ever there was a list that we should be glad to be outside of the top 10, perhaps it’s the Men’s Health 2011 rankings of the drunkest cities in America. Kansas City was named the 36th drunkest city (out of 100 cities ranked), which is a bit like saying we may be a town of drunks. However, we’re nowhere near as drunk as St. Louis (sixth on the list).

The Riverfront Times’ Gut Check in St. Louis has big plans for how St. Louis can ascend the ranks and dethrone Fresno. St. Louis has come in at No. 6 the past two years. While I’m not certain this is a list you want to top, I can’t argue with the idea of spiked concretes or a bar at the top of the St. Louis Arch.