If you're craving fantasy sports, Lovecraftian horrors, and fighting back against seemingly insurmountable odds, then it's time to play ball. 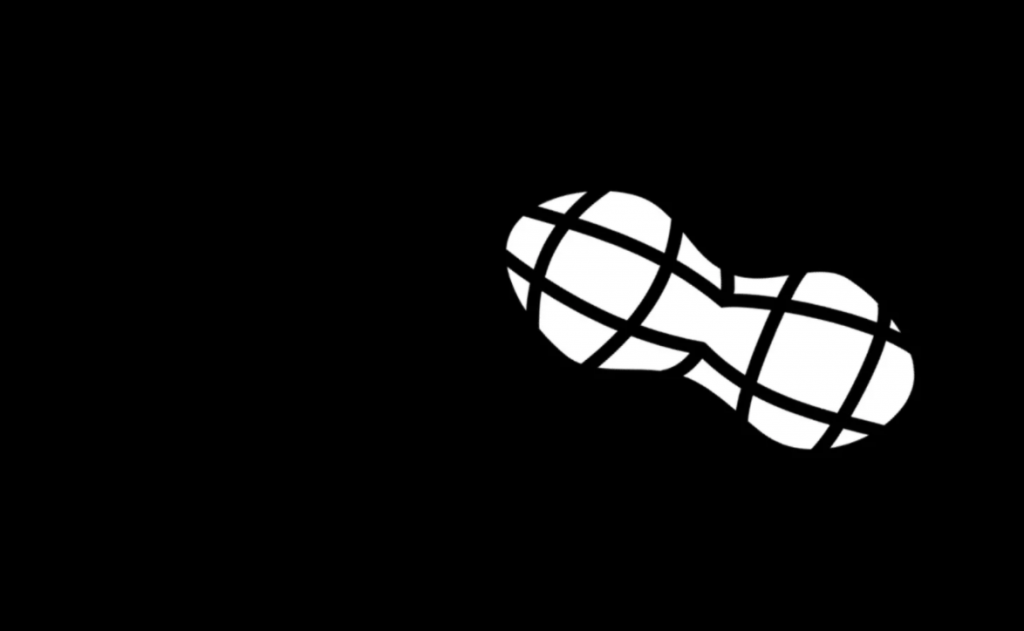 Catchy, right? Despite eliciting an immediate “Huh?” when you realize what you’ve just chanted.

Traditional sports are resuming mid-pandemic, and we can watch the Chiefs again albeit not in person. But as the summer of 2020 began to wane, a new sport—or should I say splort—debuted on the internet to provide us the tragedy, joy, and catharsis we were at the time missing in the absence of live athletic events. But, you know, dialed-up to eleven. Because it’s also a Lovecraftian nightmare of storytelling, and the fans get to vote on the rules. AND, and! Kansas City has a TEAM in it! The Kansas City Breath Mints!

I am talking of a thing called Blaseball.

Blaseball is, as simply as I can put it, fantasy-fantasy baseball. It is a simulated baseball league that, at its core, does follow the traditional rules of baseball. There are 20 teams of 14 fictional players (give or take) with fictional batting, pitching, and fielding stats, all divided into four leagues. They play a total of 99 simulated games each week (or season), Monday through Friday, each one on the hour, with the four best teams going to a post-season on Saturday. You can sign up, pick a team, and watch the matches play out in your browser at blaseball.com, just like if you were checking regular baseball scores of a real game on your phone.

But beyond the goofiness of a sports league with team names like the Breckenridge Jazz Hands, the Unlimited Tacos, the New York Millennials, and the Canada Moist Talkers, much of the appeal of Blaseball is in the fact that we, as fans, can participate. This comes first in the form of betting on the outcome of the games. This is an entirely fictional currency, which you will receive a small amount of when you first sign up at the website, and you can always get more if you run out while trying to grow your fortunes.

Once you’re sitting on a gold horde, you can then spend it on votes, which are the other method through which fans can contribute to Blaseball. Every season, fans can vote on decrees—which permanently change the structure and rules of Blaseball—and blessings—which give buffs or debuffs to teams.

Now stay with me, because here’s where Blaseball gets weird.

Every Sunday at 2 p.m. Central time, the decrees with the most votes (usually two, sometimes only one) are implemented for future seasons, and each blessing up for grabs is distributed by raffle. Blessings can improve teams, for instance, by making them run bases faster or by giving their pitchers a literal arm cannon to help them pitch better. They can also swap players around to other teams, generate new players and eliminate others, or randomize stats entirely.

But here’s where things get wild.

Some decrees are just reeeeeeal out there.

In Season One, fans voted to open the Forbidden Book, which unleashed Rogue Umpires that sometimes incinerate random players at the end of games. Other decrees, such as Peanuts, implemented…peanuts. We’re still figuring out what precisely those do, though we think it might have something to do with appeasing an angry peanut god or feeding a neutral squid god.

Last Sunday, we voted in a decree called Wild Cards. Here’s the explanation of that one from Blaseball itself:

“The Deck is Shuffled
Cards Drawn
Play Will Continue”

What does that mean?

Look, there’s a lot more to Blaseball than this, as over eight seasons the game’s narrative has expanded to include blood debts, necromancy, idolization, and at least two supernatural deities that periodically interrupt play to shout their commands to those watching. But if I laid it all out you might be put off by how weird and complex it sounds on paper. Hell, you are probably already there.

But here’s the truth: enjoying Blaseball is extremely simple. If you know the most basic rules of Blaseball (you know, hit the ball, run the bases, score a point, don’t get out, etc) and like the feeling of supporting a home team through good and bad times, you’ve got it down. The rest comes easily enough with time.

Amid the joy of cheering on a fictional roster of players including names like Winnie Hess, PolkaDot Zavala, and Rodriguez Internet, you’ll quickly get the hang of the ongoing narratives playing out between teams, fans, and the mysterious “Blaseball gods” simply by paying attention to games and the occasional missive from Blaseball intern-commissioner Parker MacMillan III via Twitter. There’s an ongoing narrative here of banding together to overcome adversity in spite of seeming insurmountable odds, which is, I’ll just say it, awfully apropos for These Troubled Times. We ended our last season by royally pissing off a giant peanut that might come back and smite us at any moment, but there’s a ghost in a microphone that’s trying desperately to send us messages explaining how we can fight back. And a glance at the fan communities on Twitter and official chat rooms proves that the fans are more than willing to band together to save their teams, their players, and the splort itself.

Right now, Blaseball is on a “siesta,” aka a week-long hiatus while its developers regroup, rest, and prepare future seasons. It’s a great time to dig into the FAQ for more details on what the hell this all is, or to just blindly go support our Kansas City Breath Mints when Blaseball returns on Monday, October 5 for Season 9. We’re probably not going to be very good this coming season (I’m sorry), but we love our players and given how upside down the game has been so far, literally anything could happen at any moment that could suddenly make our endearing little team post-season champs.

In the omnipotent words of the Blaseball gods themselves: Rejoice. Play ball.

Highly recommend the writings of Cat Manning on Blaseball. She’s the one who got me started on all of this and it’s the only good version of Online Brain Worms I’ve ever received:

Also there are full-on concept albums produced by fans of the various teams. Here’s a great track about a fresh breath all-timer. Read their heartbreaking tale on the greatest Wiki in the world.