What to know about Kansas City Fashion Week, which starts this weekend 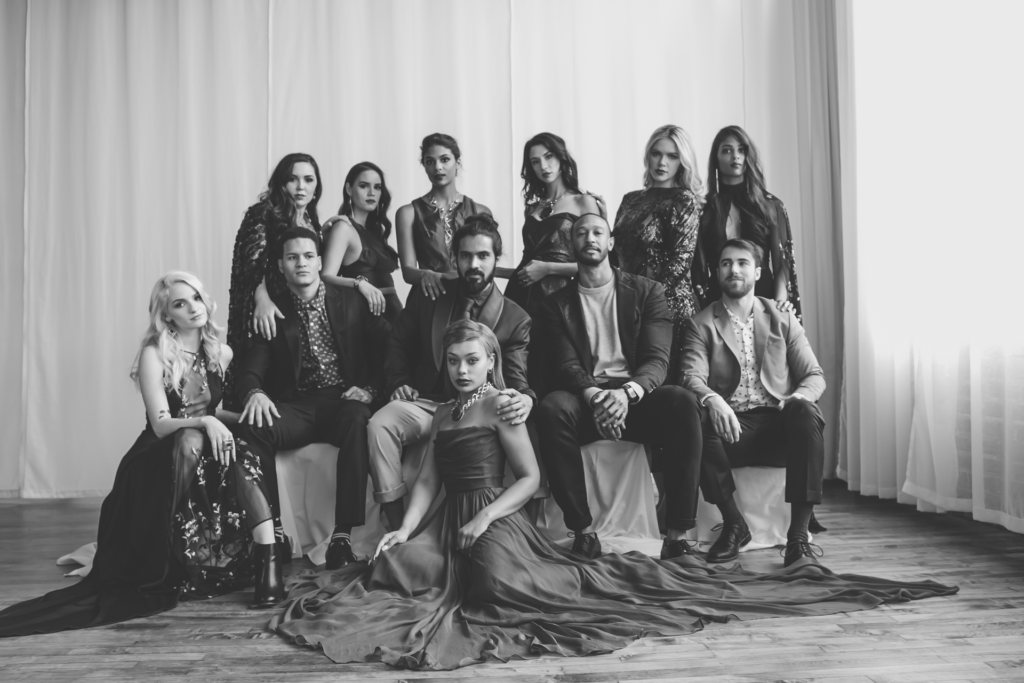 Kansas City Fashion Week (KCFW) takes a romantic turn this season: ruffles, florals, and belted waists are expected to be big trends in its 15th show, which kicks off Wednesday, March 26.

Twenty-four designers, both local and national, will present Fall/Winter ‘19 collections at Power & Light’s Grand Hall. Among them is Nashville’s Andrew Clancey, who has dressed superstar-level celebrities like Beyoncé, Lady Gaga, and Cardi B. His brand, Any Old Iron, is famous its “rock and roll tailoring” — the shiny, glittery suits most recently seen in the Jonas Brothers’ comeback video.

And if celebrities pique your interest, watch out for model Alex Bordyukov — a former Bachelorette contestant — and Project Runway’s Josh Christensen at Saturday night’s closing show.

KCFW president Teisha Barber says Kansas City, once a hub for the garment industry, is edging ever closer to the forefront of fashion.

“More and more brands are looking to come to the Midwest,” Barber says. “Kansas City [will] decrease the perception that we are ‘a season behind’ some of the larger markets when it comes to the trends we see in our stores here.” 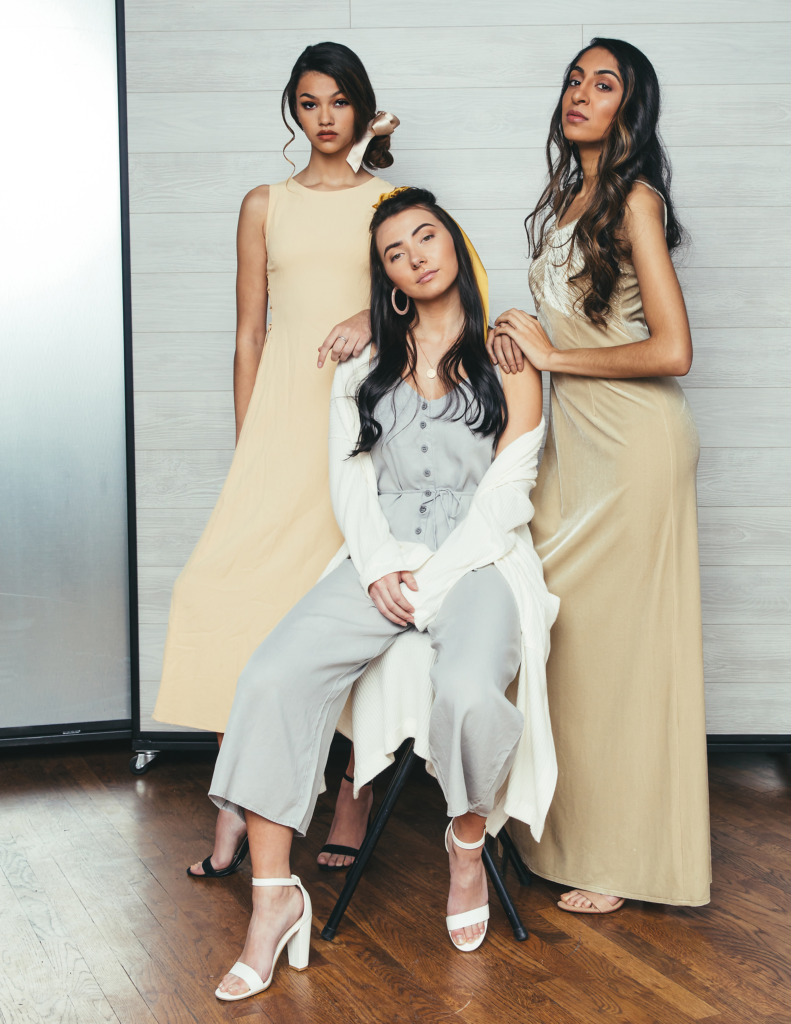 “We have been blown away by their professionalism, craftsmanship, and their upcoming collections,” Barber says. “You’ll definitely want to see their runway segments this season.”

“You’ll definitely want to watch for christianMICHEAL‘s line of streetwear featuring mixed prints,” Barber says. “[And] Nataliya Meyer’s line inspired by none other than Barbie, Rachel Pollak’s Thorned Romance collection, and the statement jewelry pieces of Zuri Perle that will surely be a highlight.”

KCFW is also hosting an in-store shopping event on Sunday, March 24, in partnership with Michael Kors. Customers will be offered 25 percent off any full-price purchases. The week will then kick off at the Bubbly & Bow Ties cocktail party, sponsored by Georgina Herrera, on Tuesday, March 26.

Adding to this season’s show, KCFW announced it will be the subject of a new documentary on Kansas City Public Television, titled “Walk, Turn, Walk.” The documentary will look at the rise, decline, and resurgence of the Kansas City fashion industry.

All four runway events held at:

The Grand Hall at Power and Light

If you can’t make it to a show, follow KCFW’s official coverage by using the hashtag #KCFWxIC.