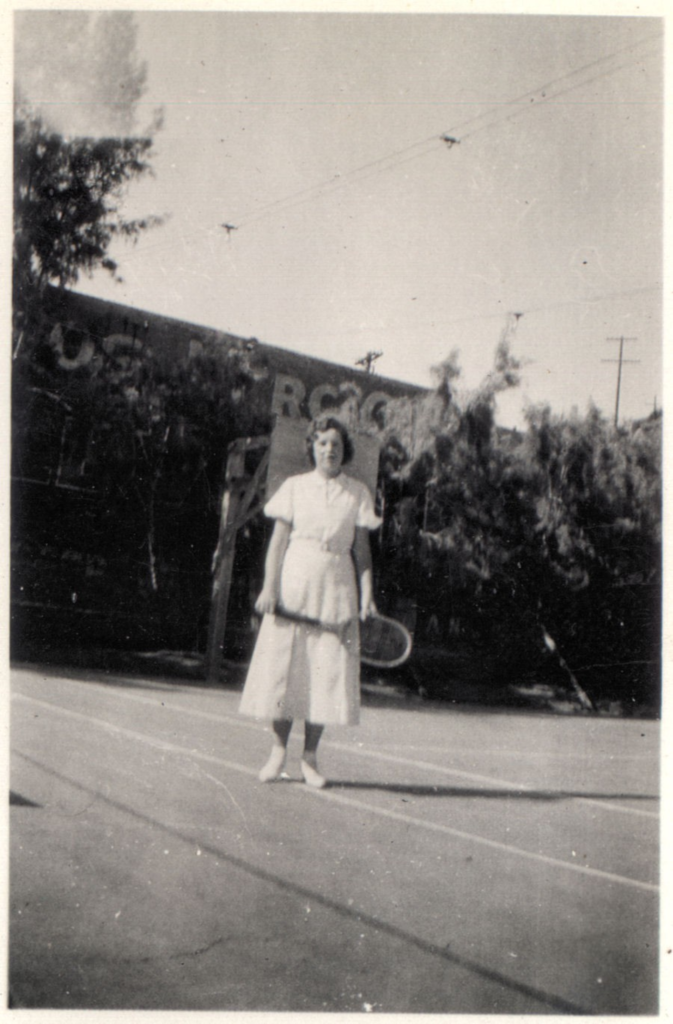 Catch the duo as part of the Kansas City Explorers tennis team, which takes the court today at Barney Allis Plaza (12th and Wyandotte). This is the Explorers 16th season in the World Team Tennis league, which regularly showcases the tennis world’s up-and-comers. Tickets to today’s match against the Washington Kastles costs $25 for grandstand or $50 for box seats. Call 816-513-5630.