Florence and the Machine
It’s easy to be impressed by Florence Welch: The sheer volume she can reach is enough to prove her skill, and volume — mixed with some beefy operatics — is what propelled Welch to the top of the charts with her 2009 debut album, Lungs, and 2011’s Ceremonials. But last year’s How Big, How Blue, How Beautiful takes the usual Florence and the Machine formula and flips it. Rather than relying on massive vocal power to stun her listeners into adulation, Welch builds her case slowly, song by song, sounding quieter than she ever has before — and, in turn, stronger. Canadian singer-songwriter Claire Elise Boucher, who performs as Grimes, opens.
Tuesday, May 24
Providence Medical Center Amphitheater
633 N. 130th St., Bonner Springs 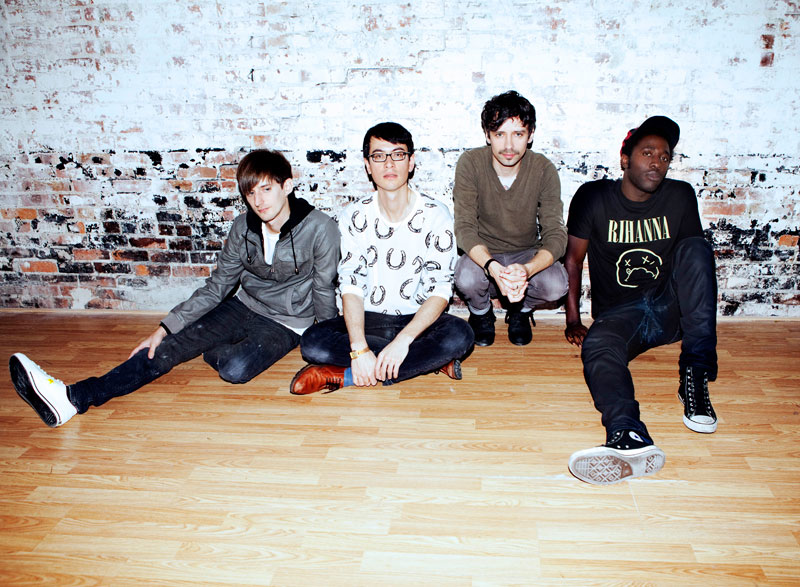 Bloc Party
Bloc Party’s newest album, Hymns, stacks midtempo electro-rock songs on top of each other as though building the most elaborate Jenga game. One block at a time, the four band members (two of whom are original, two new as of Hymns) are reinventing the sound that shot them to buzz-band status in 2005. But don’t get it twisted: Hymns, while perhaps more subdued than the club-roasting record fans might expect from Bloc Party, still contains most of the band’s hallmarks — namely, Kele Okereke’s silken, powerhouse voice, which here guides listeners through Bloc Party’s newfound gospel. New York rock duo MS MR and viral-ready act Oscar open.
Wednesday, May 25
Madrid Theatre, 3810 Main 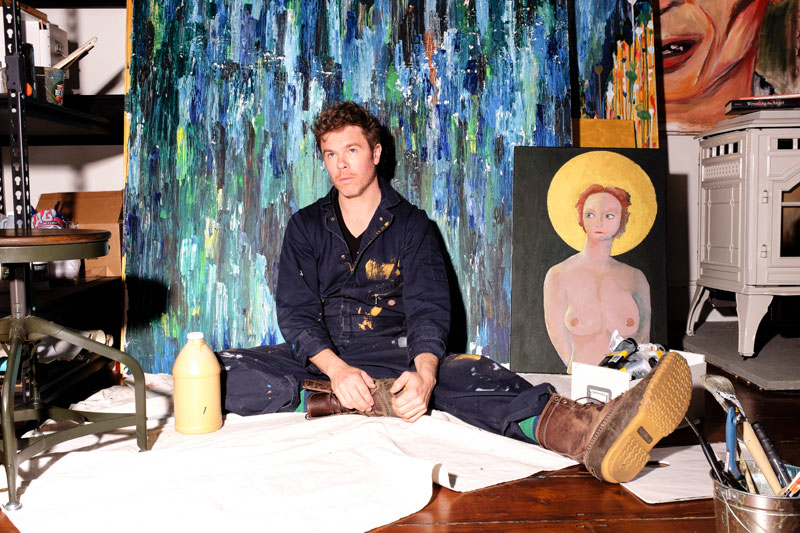 Josh Ritter
Last year’s Sermon on the Rocks was the first post-divorce release from Americana singer-songwriter Josh Ritter, and longtime fans were pleased to find that there was still plenty of heart left to him. Stylistically, he pushes himself quite a bit; the verbose “Getting Ready to Get Down” is perhaps the best (and least successful) example of this, in which Ritter practically speeds through the lyrical delivery. Slow-burning, diamond-in-the-rough tracks like “Homecoming” and “The Stone” redeem him entirely, though, and it’s in those songs that Ritter lets us know that there is hope for a broken heart. Saturday, you can air your grievances in his good company.
Saturday, May 21
Madrid Theatre, 3810 Main

Asleep at the Wheel
Knuckleheads, 2517 Rochester

Off With Their Heads, the Uncouth,
the Bad Ideas
Riot Room, 4048 Broadway

Nothing but Thieves
Tank Room, 1813 Grand 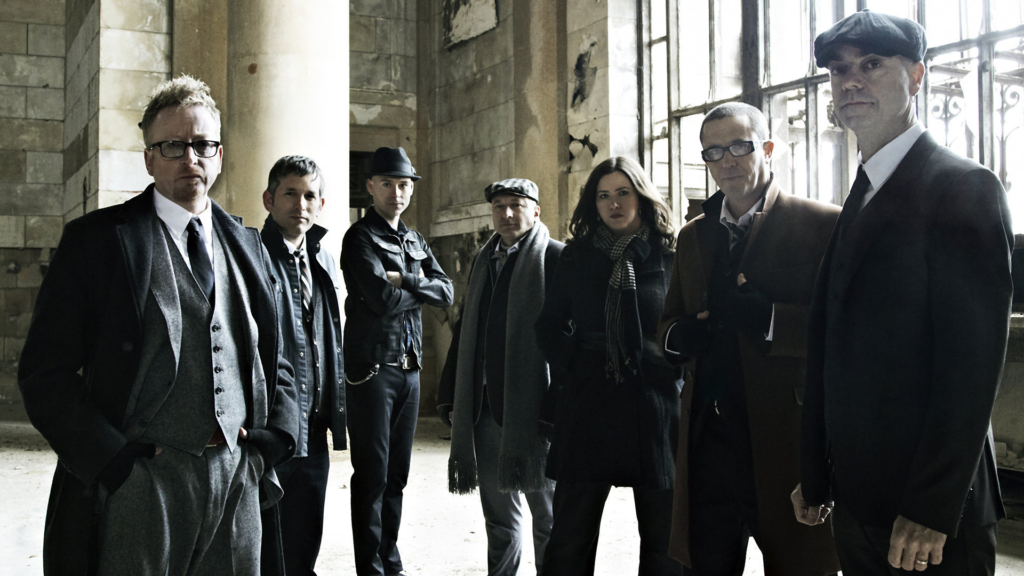 Truckstop Honeymoon, My Oh My
The Bottleneck, 737 New Hampshire, Lawrence 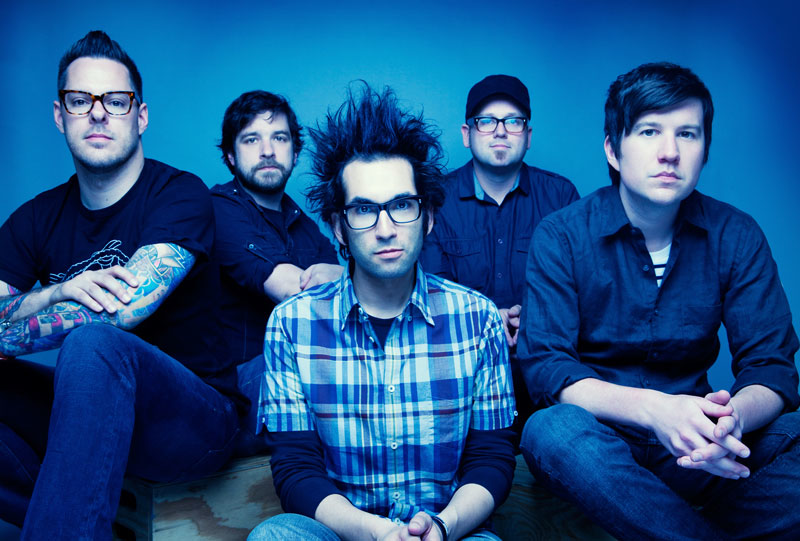 Snuff Jazz, the Young and the Restless
The Brick, 1727 McGee

Psychic Heat, Paper Buffalo,
This Is My Condition
The Bottleneck, 737 New Hampshire, Lawrence 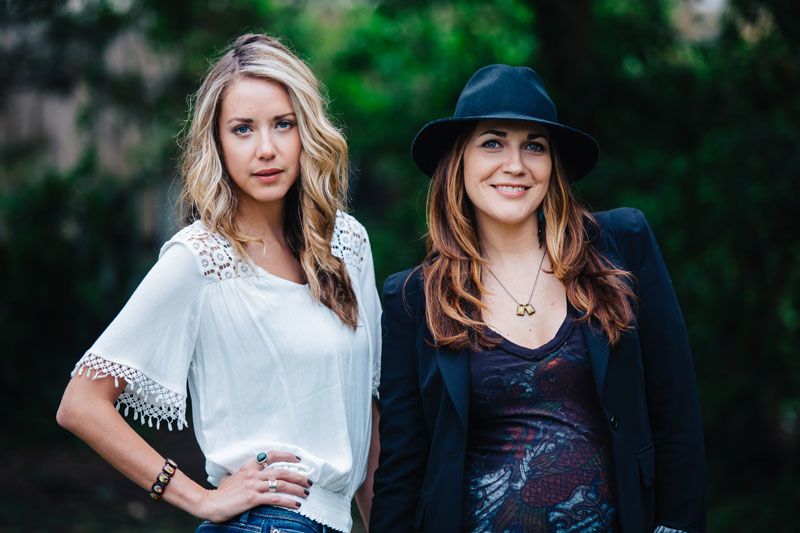 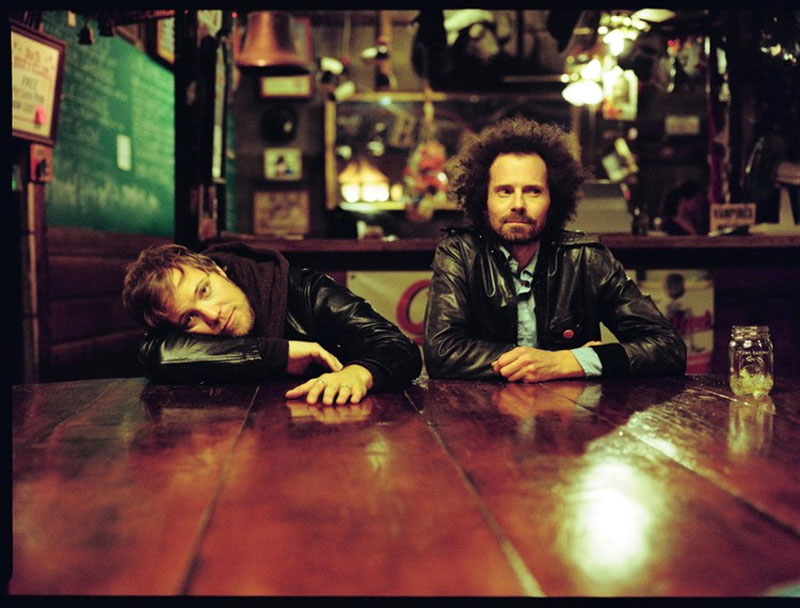 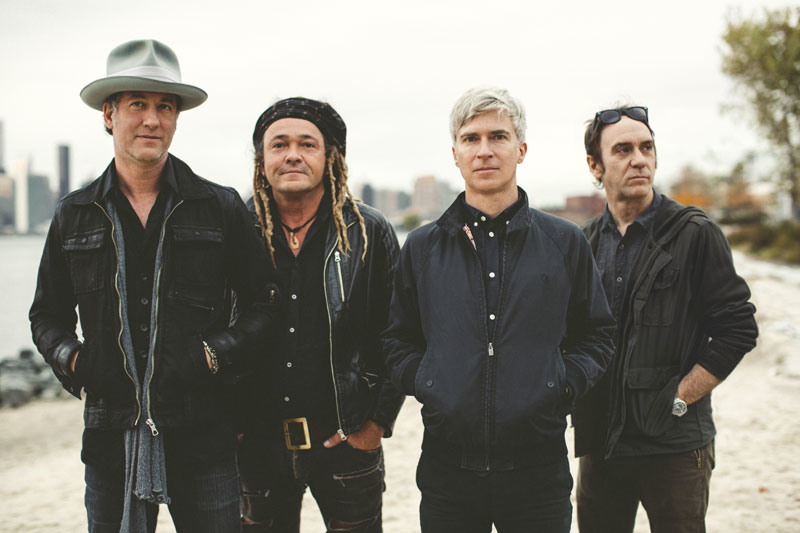