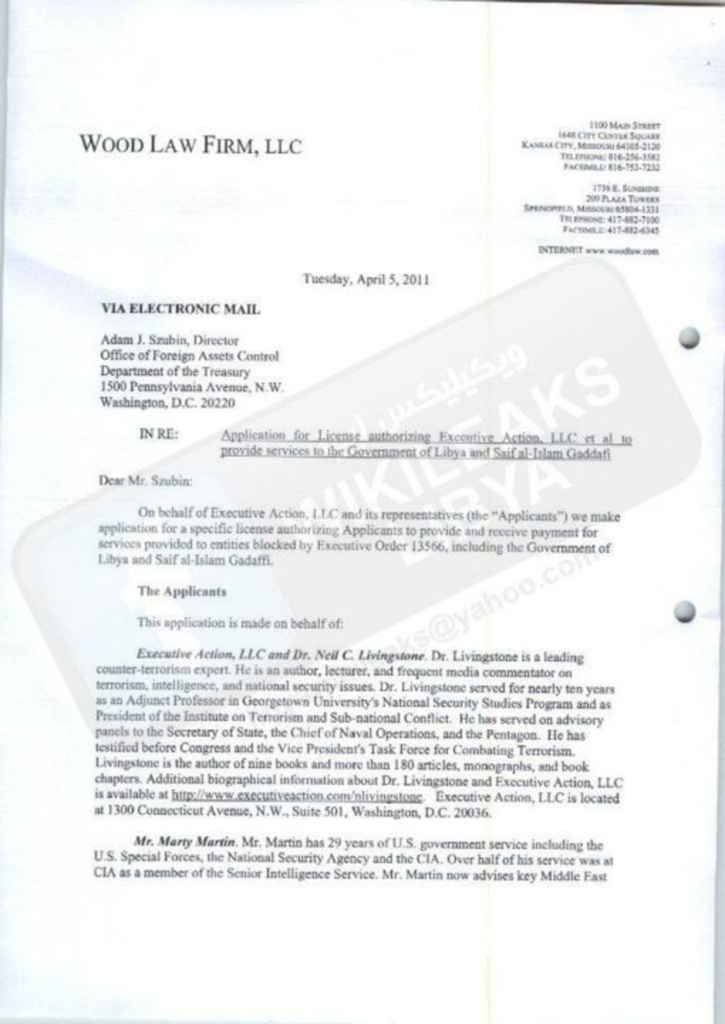 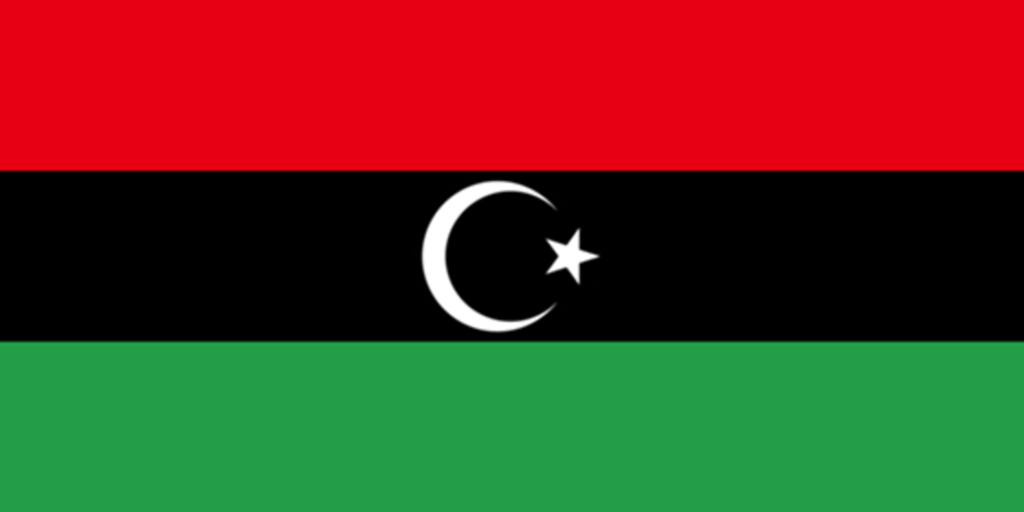 It looks like two Kansas City-based lawyers are on the wrong side of history. The Washington Post and The Kansas City Star report that documents uncovered in the aftermath of Libyan leader Moammar Gadhafi’s death indicate two attorneys with a Kansas City office were part of a group of Americans trying to snap up the dictator as a client earlier this year.

According to documents discovered in the aftermath of Gadhafi’s death and released by a group called WikiLeaks Libya, Randell K. Wood, a UMKC Law School graduate with offices in Kansas City and Springfield, Missouri, and his son, Noah, sent the U.S. Treasury Department a letter asking for permission to provide services for Gadhafi’s government. Additionally, Wood signed a letter pitching the services of a group of businessmen and lawyers called the American Action Group, touting the ways they could help the Libyan government. The Wood Law Firm also sent a contract to Libya promising to bring the country in line with UN resolutions and to negotiate on behalf of the country with the United States and the UN. The contract sought a $10 million retainer for the group.