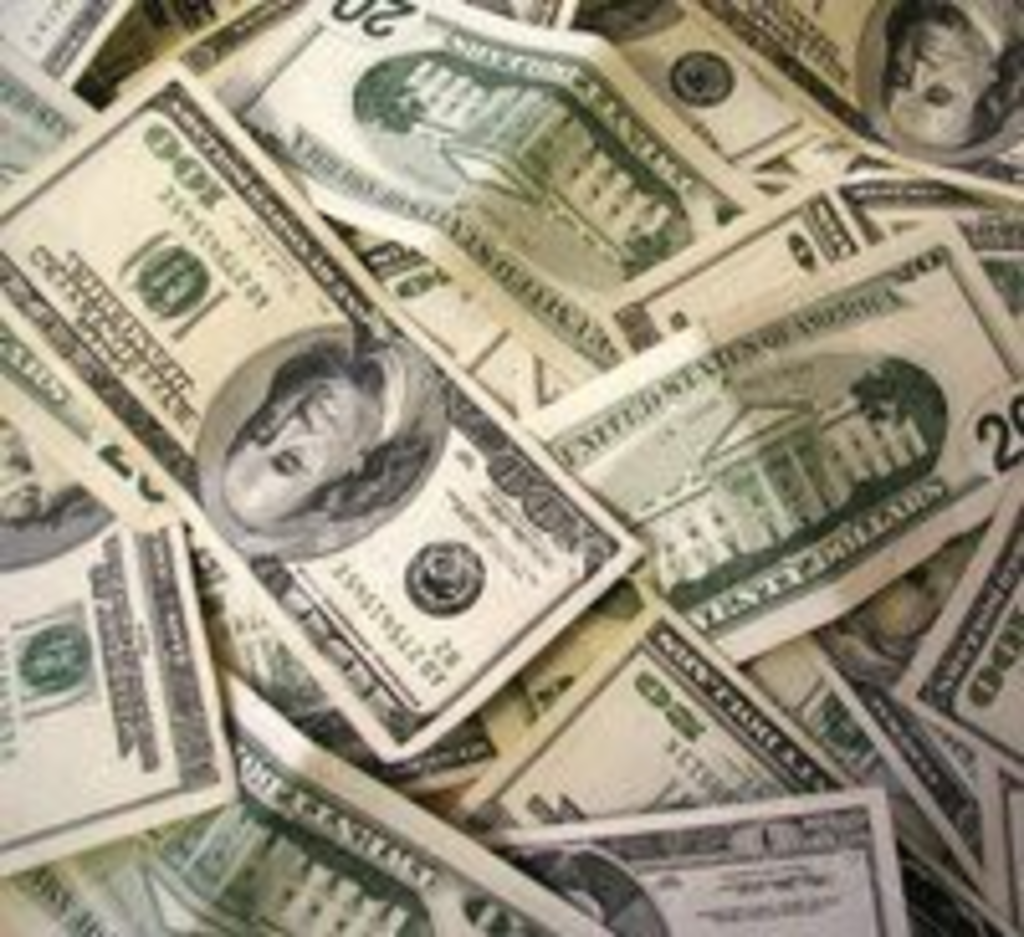 Bruce Baker thought he escaped Kansas’ school funding wars when he moved to the east coast to teach at Rutgers University. But a couple of weeks ago, the

school finance expert got sucked back in by Kansas Liberty, the

Kansas Liberty cited a study released earlier this month — “The

Relationship Between School Funding and Student Achievement in Kansas

scores” but did show “(weak) evidence” of improving graduation rates.

Kansas Liberty picked up the story and spun it.