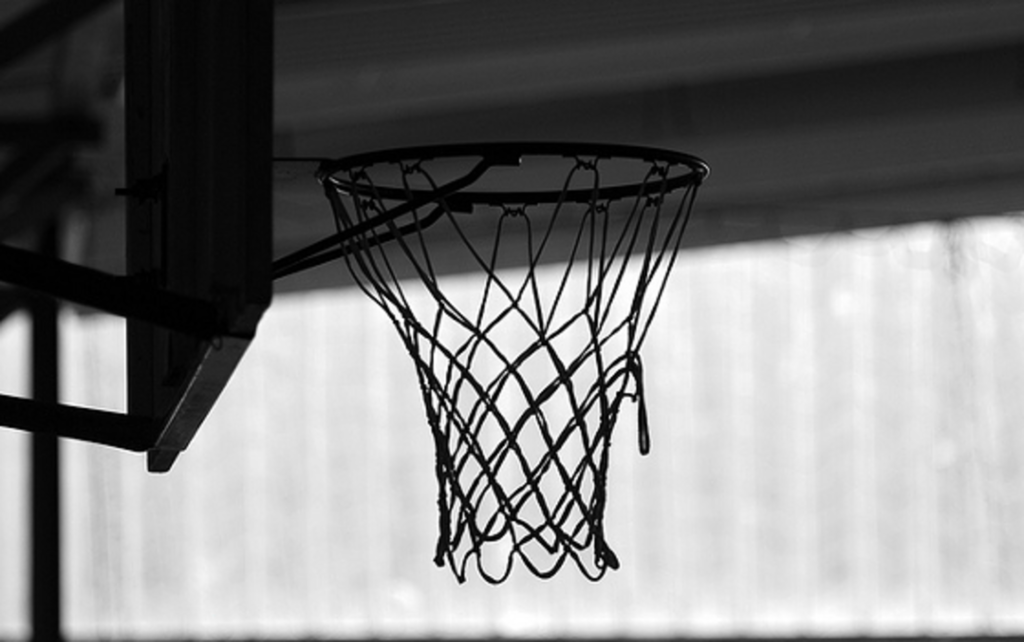 A high-profile drug bust of a $17 million drug ring which stretched over Johnson and Douglas counties may very well include a few high-profile clients. The Associated Press reports that assistant U.S. attorney Terra Morehead stated in a hearing last month that Samuel Villeareal, a 32-year-old Overland Park man (one of 35 defendants named in the 101-count indictment), allegedly supplied marijuana to multiple members of the 2010-11 University of Kansas basketball team. As evidence of the allegations, investigators pointed to text messages on Villeareal’s iPhone and law enforcement surveillance that saw him behind the KU bench talking to players during a game at the Sprint Center. [The Jayhawks played Colorado State on December 11, 2010, and the Big 12 Tournament from March 10-12 at the Sprint Center.]

The Kansas City Star obtained a copy of the hearing transcript and reached out to KU athletic director Sheahon Zenger and basketball coach Bill Self, both declined to comment on the case.