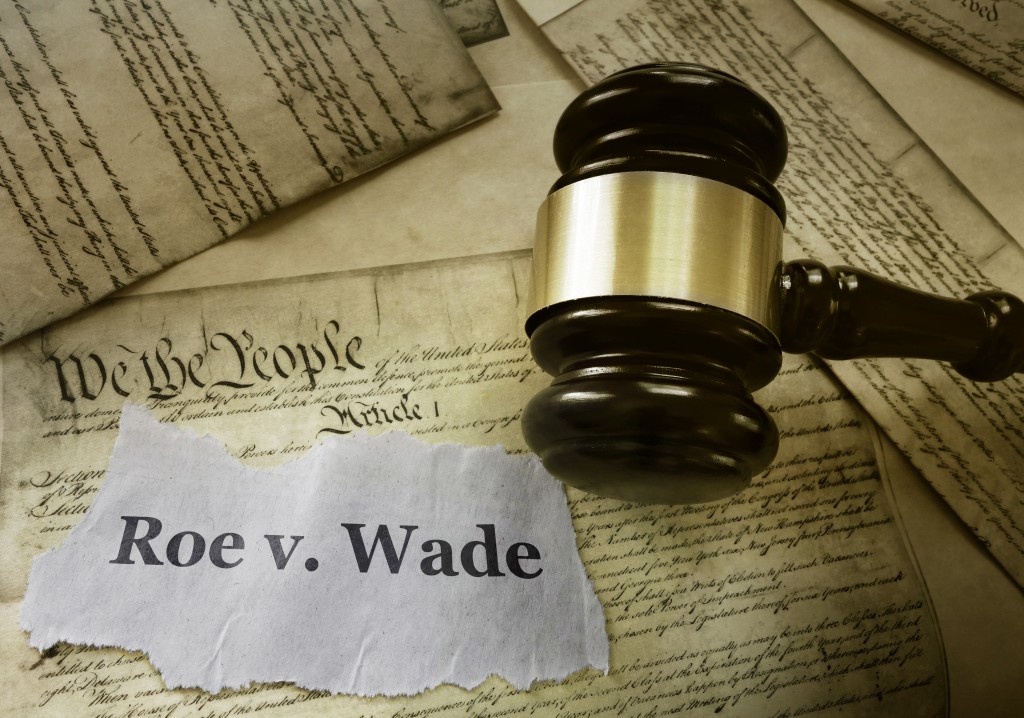 The notion of purgatory—a way station between heaven and hell where souls are dispatched for purification—has become controversial among Catholics. But church leaders in Kansas appear to be in favor of making it a reality.

They are singling out certain state legislators for harassment, vilification, and re-education. Paradise is out of the question for these lawmakers. Unless they toe the line on abortion, the church and its allies will make their lives a living hell.

The one big thing the church and other anti-abortion groups want from this year’s legislative session is to place a measure before voters, declaring that the state constitution does not “secure” a right to abortion. Passage of that amendment would likely open the door to abortion restrictions currently blocked by the Kansas Supreme Court.

The state Senate voted to put the measure on the ballot in August, where it is expected to draw a smaller, more conservative turnout than the general election in November. But a vote in the House fell short, creating a poisonous stalemate in Topeka.

The most visible fallout has been the vow by Republican Senate President Susan Wagle to refuse to allow a vote on expanding Medicaid eligibility unless the abortion amendment goes on the ballot. Wagle is one of those “pro-life” politicians for whom the value of human life plummets sharply upon birth. She has spent years in opposition to granting healthcare to 130,000 low-income Kansans.

Less noticed have been coordinated attacks by the Catholic church and its anti-abortion ally, Kansans for Life, against lawmakers who voted against the amendment.

Democratic Sen. Pat Pettey, a lifelong practicing Catholic from Wyandotte County, opened her copy of The Leaven, a newspaper published by the Kansas City, Kan., Archdiocese, to find that her archbishop, Joseph F. Naumann, had penned a column attacking her rationale for voting no. He called it “fraught with multiple errors in logic and Catholic teaching.”

“It took me two days to read the article,” Pettey tells The Pitch. “It does hurt to be singled out.”

Jeff Pittman, a Democratic House member from Leavenworth, learned that parishes in his district were tucking pamphlets into church bulletins featuring his photo, phone number, and an explanation of the error of his ways.

“I get really nervous for my family,” says Pittman, who is married with three children. He grew up in the Catholic church but rarely attends now.

Another Catholic lawmaker reports receiving at least 1,500 emails, along with beseeching messages from fellow parishioners.

“This has been life changing,” says the lawmaker, who does not want to be named in this article for fear of drawing more heat. “This is the price you pay for public service. It’s just so bad here anymore.”

The amendment fell short of the count it needs in the House by four votes on Feb. 7. After that, the Kansas City, Kan., Archdiocese sent out an incendiary missive with the names and contact information of 11 lawmakers who, for religious or political considerations, might be swayed.

“Urge them to stop late-term and taxpayer funded abortions from coming to Kansas,” the diocese commanded, although those situations are rare and likely to remain so regardless of the amendment’s fate.

So far, no one is changing their vote. Some of the holdouts say they won’t vote for the amendment unless it is moved from the August to the November ballot, which would draw a higher voter turnout that scares anti-abortion groups. Others won’t budge unless the amendment contains language enabling women to terminate pregnancies caused by rape or incest or those that endanger the mother’s life—also a non-starter for abortion opponents.

Kessinger, who attends church but is not Catholic, says he won’t support the amendment at all.

“I did my homework,” he says, adding he is comfortable he’s on solid moral ground.

Nancy Lusk, a House member from Overland Park, is not Catholic or Republican, and so has not been targeted for the political equivalent of purification. But she has spent many hours before and during this year’s session immersed in study over when life begins.

Lusk presented what she called “the Christian pro-choice perspective” in testimony when legislative committees considered the amendment. Along with other lawmakers, she recruited faith leaders, physicians, and others to testify against a constitutional amendment that could ultimately lead to the criminalization of abortion in Kansas.

“I’m tired of rolling over and playing dead and letting them assume the moral ground,” Lusk says.

If there is a purgatory, political or otherwise, Lusk doesn’t seem too worried about it.

“I’m much more pro-choice now than I was before,” she says.