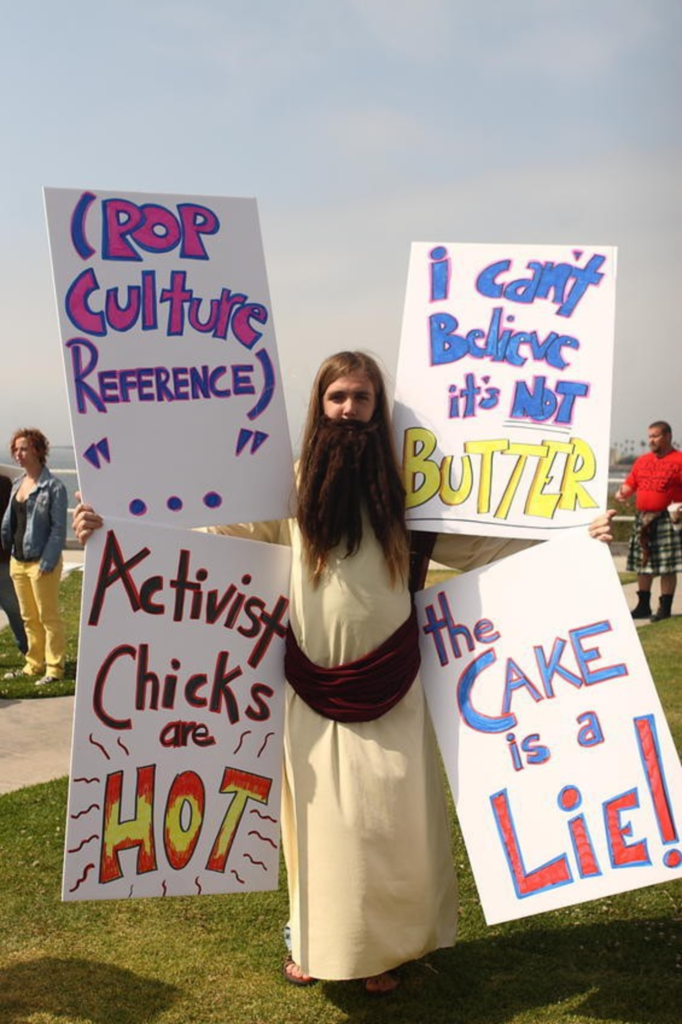 Next month, Six will file an amicus brief with the U.S. Supreme Court supporting Albert Snyder, who sued Fred Phelps and his church for picketing the 2006 funeral of his son, Marine Lance Cpl. Matthew

Snyder, and won a $5 million judgment (the Phelpses won an appeal). In the brief, Six will argue that laws against “funeral picketing” are constitutional.

personal and private mourning process,” Six said in a statement.

“The Constitution does not give

order to spread their hateful ideas.”

Six is asking other attorneys general to join him, and it might not be

hard to find allies. More than 40 states have signed laws against