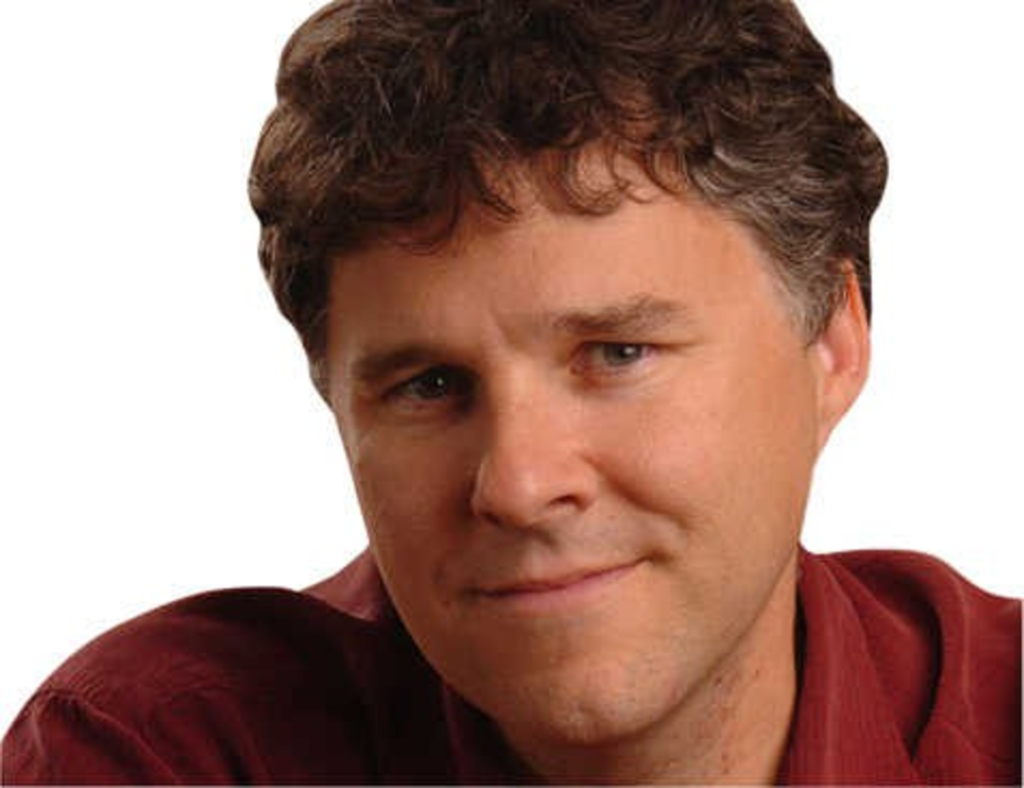 I’ve met The Kansas City Star‘s Mark Wiebe. He covers the Kansas City, Kansas, Board of Public Utilities, and he does a pretty good job. He’s hammered the BPU in his columns — and rightfully so. Wiebe seems like a pretty good guy, so I’m shocked why anyone — let alone a Unified Government commissioner — would call him a “Klansman.”  But the Kansas City Kansan reported today that UG Commissioner Nathan Barnes labeled Wiebe a Klansman in front of a couple of reporters at a meeting last Thursday.

Wiebe told the Kansan that the label was “absurd.”

Still, as someone who values human rights and despises racism, I take it very seriously. Of course, I’m not a Klan member. Nor have I ever attended a Klan meeting. 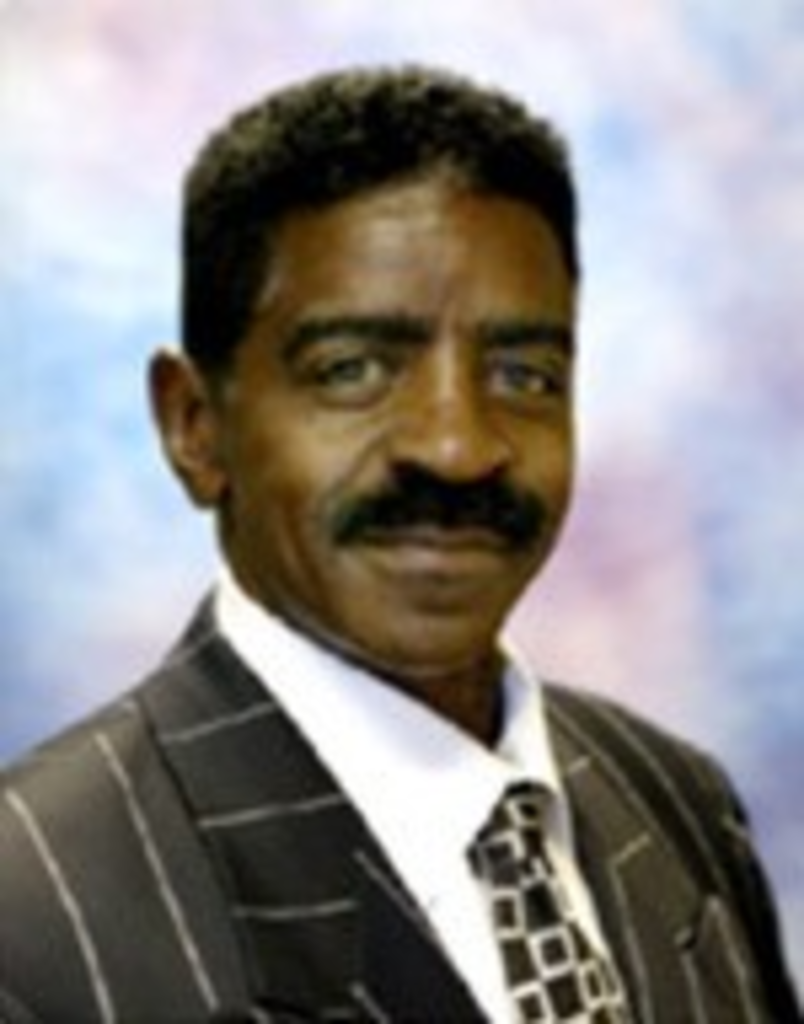 The Kansan‘s Sam Hartle asked Barnes why he’d make such a remark. Barnes apparently felt like his district wasn’t getting positive coverage from the Star.

I asked Barnes whether he truly meant the charge. He didn’t step back from it because he believes strongly in the point he was trying to get across — that northeast KCK is an afterthought in local newsrooms.

Barnes said he didn’t want to comment any further, other than noting his comment “was just a conversation between me and him.”

Shhyeah, right, Mr. Barnes. Call someone a Klansman at a public meeting and in front of reporters, and suddenly it’s about a whole lot more than a private conversation. I figure you probably know that, too.

Barnes’ remarks to me at the meeting had no context. He made his accusation without explaining why he was making it. I could not discern any point he was trying to get across. A few days earlier, however, he expressed frustration with my February 25 column in our Wyandotte County section, a column that took a close look at a policy proposal Barnes advanced. I suspect, but cannot say for sure, that this is the true source of his frustration.”