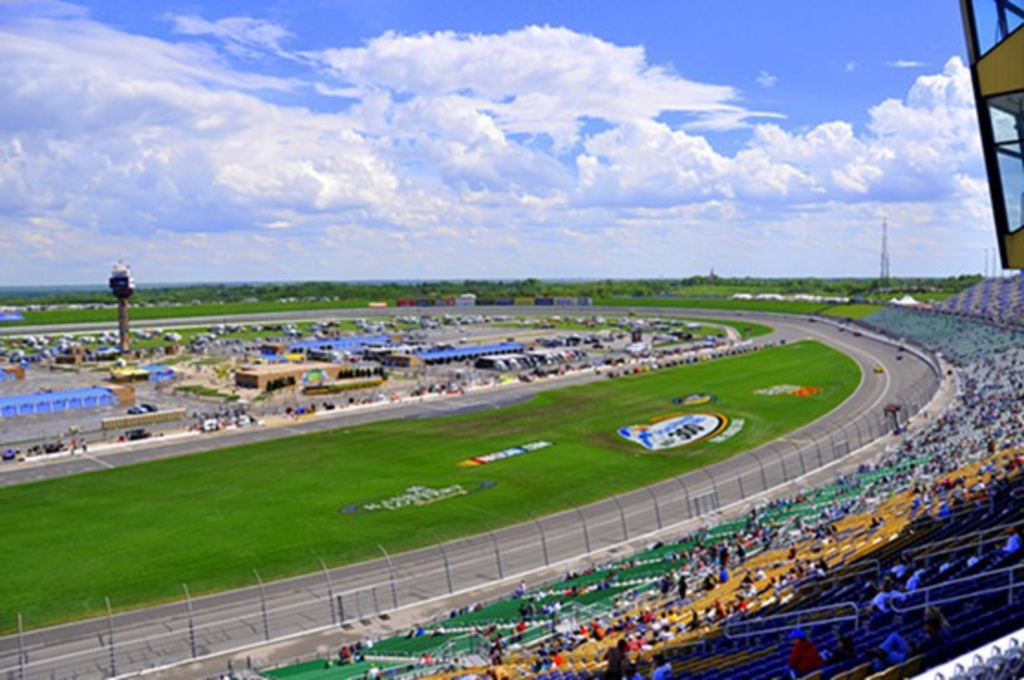 After a year hiatus which saw Kanrocksas Music Festival’s home, the Kansas Speedway®, undergo a significant facelift, including major infield renovations and the opening of Hollywood Casino, festival organizers announced today that the festival will return on June 28 — 29, 2013.

So, basically, Kanrocksas will be back next summer. Mammoth Productions and co-founder of the fest Bill Brandmeyer are still involved, but promoter Chris Fritz is out, replaced by a company called Evenergy. No acts have been announced yet, but if you are the gambling type, you can buy $125 early-bird tickets starting next Friday, September 21, through the Kanrocksas website. If you wait until the general sale, that price hikes to $190, plus $50 if you want to camp. (There’s no charge for camping on the early-bird special.)

The Star got a few interesting quotes from Brandmeyer on the fest; it sounds like they paid Eminem way too much money in 2011. I have a feeling that the twists and turns leading up to Kanrocksas: The Sequel are going to be just as fun to monitor as the original, so stay tuned, y’all.