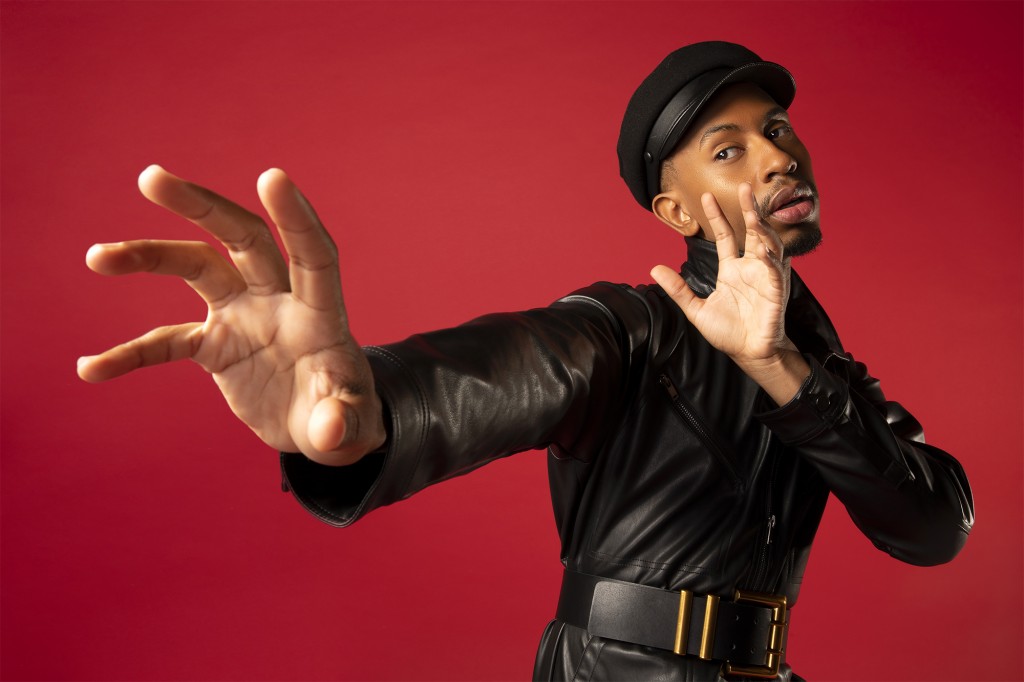 What started as a witty reaction video posted online has transformed into a viral career for Kalen Allen. The Kansas City native now boasts more than 886,000 subscribers on YouTube, where he critiques the questionable recipes that circulate the Internet. His internet fame landed him his own weekly show, OMKalen, on Ellentube in 2018.

Allen talks The Ellen Show, the best hometown meals, and self-acceptance in The Pitch Questionnaire.

What does Kansas City need more of? Inclusivity. It seems as though in Kansas City, the only time that the individual pockets of the city, for example Overland Park and/or Wyandotte County, merge is for sports. There is still a divide of culture based on lack of understanding and exposure.

What is the last thing you laughed at? Me in An American Pickle. 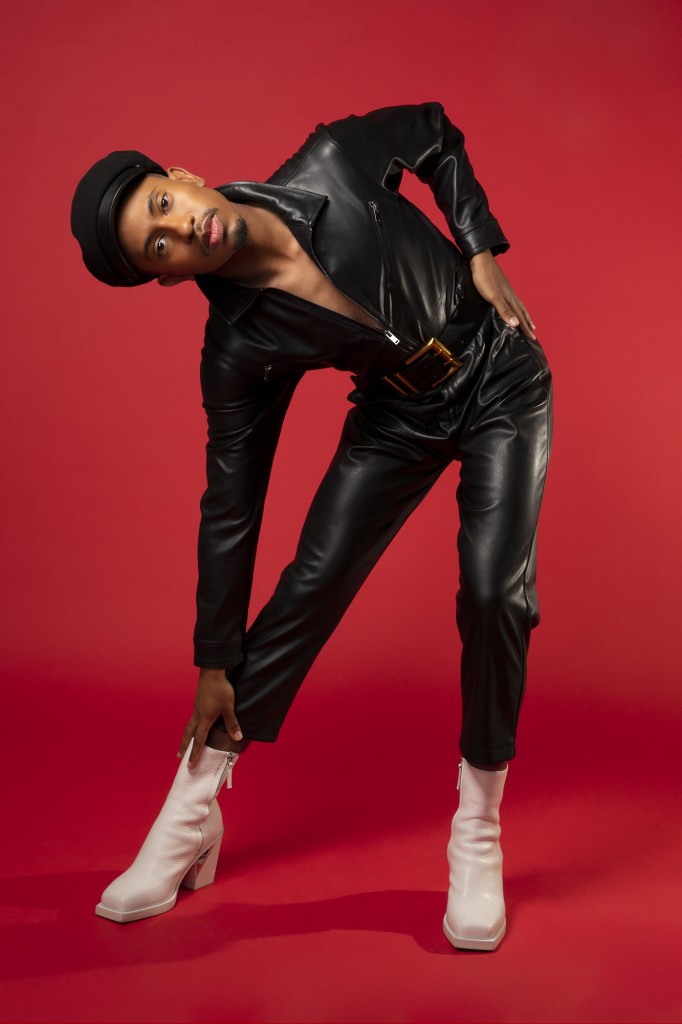 What is your guilty pleasure? Playing Toon Town online.

How has Kansas City impacted your taste and opinions about food? I already feel like Kansas City has the best food, for me at least. I mean I love a Go Chicken Go, Gates BBQ, Jack Stack BBQ, City Fish. That’s what I love the most about Kansas City food, is that it’s a little bit of everything but in that everything, is cuisine you can trust.

What made you decide to start a YouTube channel? I didn’t decide, it just happened. After I made a couple videos, I realized they needed a place to live indefinitely.

What’s the most impactful thing you’ve learned from working with The Ellen Show? The only way to sustain in this business is to forge your own path. I also learned that possibilities are endless when you have the proper resources and opportunities presented to you.

What’s your favorite dish to make at home? Chicken and dumplings.

As someone who often films content from home, how has quarantine impacted your creative process? Well that’s not entirely true, the majority of my content was filmed at Warner Brothers Studios. Only my initial food videos were filmed at home. So now, I’ve actually had to challenge myself to be more creative because filming from home now with everything that I do, is very different from laying in my bed and pressing record on my phone for a video on the internet.

Where do you see yourself in 5 years? With my own show.