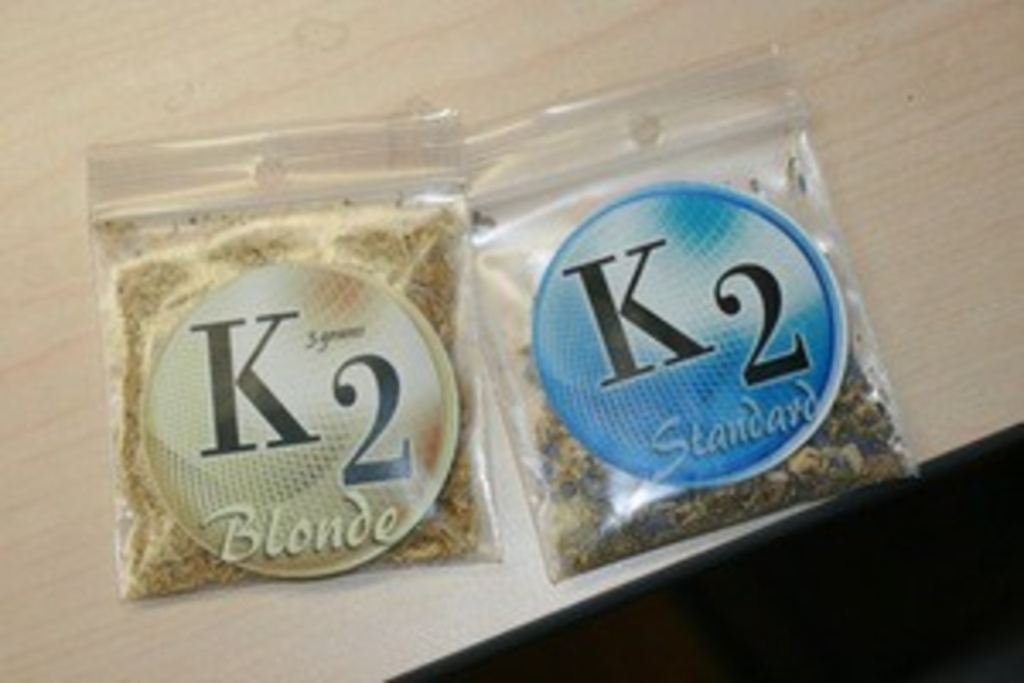 Pettis County is now the first place in the nation to ban K2.

The ban was proposed by the county’s prosecuting attorney, Jeff Mittelhauser, according to the Sedalia Democrat. Mittelhauser told the County Commission he’d heard of K2 being sold in Pettis for several months, and he’d also heard reports of people in the emergency room unconscious because of the drug.

Oh, man. He’s a prosecuting attorney, and he’s writing a law he wants to enforce based on second-hand information?