Justin Timberlake is coming to the Sprint Center in December; REO Speedwagon and Chicago to Starlight in June 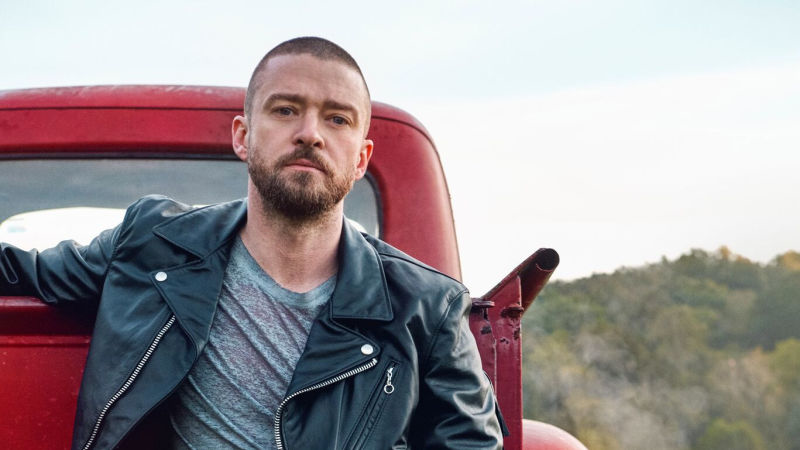 Following last night’s relatively controversy-free Super Bowl halftime performance, pop icon Justin Timberlake has announced 31 new tour stops across Europe and North America, including one at the Sprint Center on Monday, December 10. The tour celebrates the release of Timberlake’s first album in five years, Man of the Woods. Tickets go on sale to the public Monday, February 26 at 10 a.m. via Ticketmaster, but you can get in on a presale prior to that date by signing up on Timberlake’s website.

Also announced: REO Speedwagon and Chicago will appear at Starlight on Wednesday, June 27. Tickets to that summer show go on sale Friday, February 9 at noon via Starlight’s website.