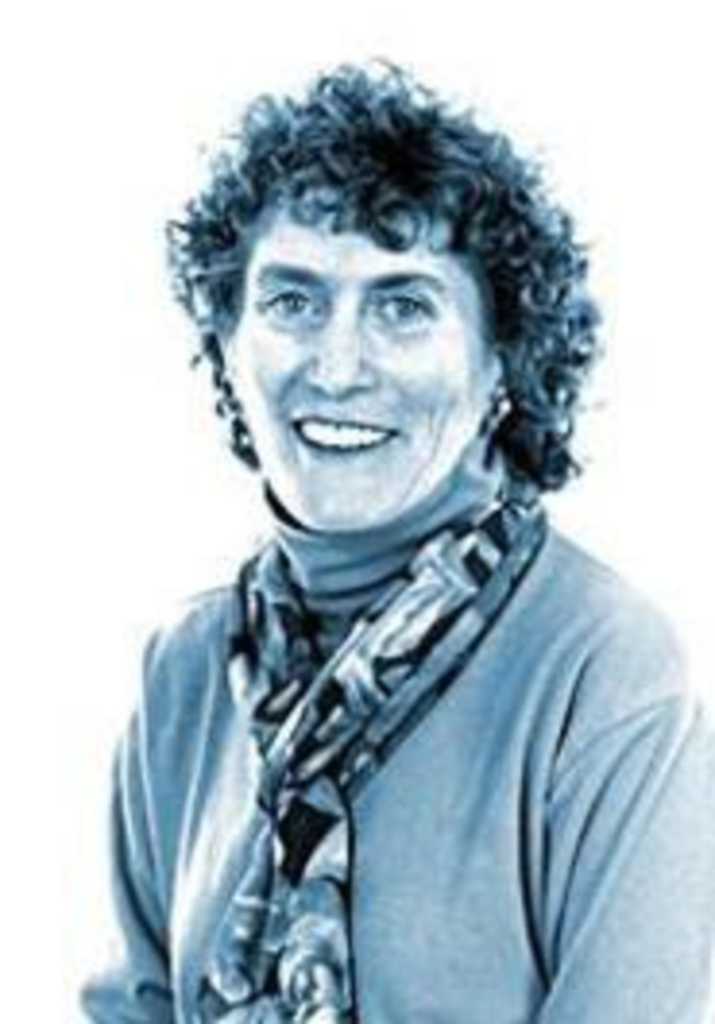 The phone rang at 1:30 p.m. “Yes, Denise? Weren’t you going to call at 2?” asked Patti Breitman, co-author of How to Say No Without Feeling Guilty.

“Uhhh, oh, what time zone are you in?” I asked, aware that the woman on the other end of the phone had written America’s latest attempt at corralling our language into one workable rodeo instead of a squawking chicken coop. The miscommunication abounds.

Think about it: Our country was founded by the stiff-neck variety of pilgrims King George booted out of England because their black-and-white attire and attitudes were getting in the way of personal happiness. Ever since then we’ve struggled to say what we want, how we want, instead of what we think we should say. It’s a simple concept — almost elementary, really — but still, people all over America are taking on more than they should, driving themselves to nervous breakdowns, and having to hop on the Prozac bus. Breitman says she has zeroed in on the problem: Not enough of us are saying no.

Breitman wrote the book on saying no — and yes. “This is a book on how to say no without feeling guilty, but the main theme is in the subtitle: Say Yes to More Time, More Joy, and What Matters Most to You.”

A few years ago, Breitman began to realize (from her windowless New York City office) that there really is a way to do what you want. Her fantasy was plain: learn how to say, “Hell, no!” “We’re expected to be busy all the time, we’re expected to say yes to every request that comes along, and I think that comes from a misconception. We tend to think that saying yes is the nice thing to do, when in fact, very often, it’s just the opposite. Saying no is much nicer. There’s all this passive-aggressive behavior by people who should have said no but don’t know how.”

How to Say No is chock-full of bulleted responses to situations involving everything from sex to that annoying stranger seated next to you on the plane. They are common-sense answers. Containing nothing too complex, the book is hailed by fellow self-help, help-yourself-to-the-money authors (such as the Chicken Soup for the Soul guy) as an “intelligent” and “usable” book imbued with insight.

For instance: “Mostly at work, but everywhere, we tend to take on more than we can handle because we don’t want to admit we have limits, and women are doubly cursed because we have this impossible role model in Martha Stewart, who, on one hand she is the consummate homemaker, and on the other she’s a multimillionaire. And so women are getting this dual message that you can do both — it’s a really disturbing message.”

Yes, one thing is sure: “Martha Stewart” and “disturbing message” seem to go Stepford hand in Stepford hand. Disagree? Feel free to say no. — Denise Lozano