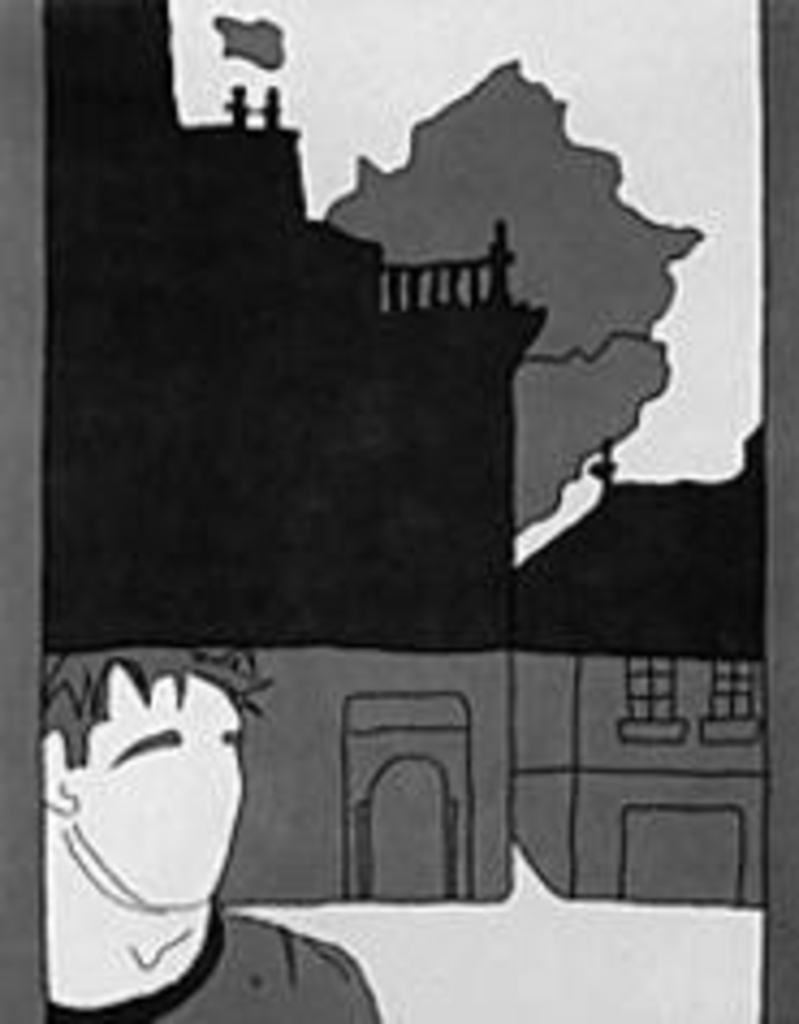 FRI 7/9
We have mixed feelings about the Whitney Biennial. Although we agree that it’s one of the nation’s definitive art exhibits, it’s also gorged with the work of New York and Los Angeles residents, as if the flyover states offer only boring landscape painters. But folks who dare to make cutting-edge art in the Midwest deserve the celebration. They’re what art is about. They make provocative and pretty things because they’re compelled to, not because it’ll make them rich — and believe us, if you’re a contemporary artist in Kansas or Oklahoma, it won’t.

So we offer this alternative to the 2004 Biennial in New York: the Kansas City Artists Coalition’s 22nd Annual Juried Competition, opening from 5 to 8 p.m. Friday at KCAC’s Mallin and Charno galleries (201 Wyandotte). There, you’ll find contemporary works by artists from Missouri, Kansas, Arkansas, Iowa, Nebraska and Oklahoma. An exhibit of Allen Craven’s paintings opens in the Underground Gallery the same night; both run through August 6. Call 816-421-5222 for details.— Joe Miller

Kristy Summers’ sculptures might have long titles that even the artist sometimes forgets, but the work itself is easy to remember. In one corner of the garage space at the Zone Gallery (1830 Locust), 11 oversized plywood puzzle pieces come together to resemble a desert panorama, each laminated ply resembling a different sedimentary strata in the alien landscape. Titled “Topographical Gathering of Individual Members,” the puzzle pieces, which Summers says took a long time to build, range from 2-ply valleys to 15-ply peaks. Summers shares space at the Zone Gallery’s July sculpture show, Thought, Theory, and Analysis, with friend and fellow University of Kansas alum Rachel Schmidt, who uses fiber casting to creepy effect. Also included are works in cast iron and coiled wire. The Zone Gallery is open from 9 a.m. to 5 p.m. weekdays or by appointment. Call 816-471-3618 for details. — Michael Vennard

Before Dennis Busenitz was recruited by the Real Skateboards team, he was quietly destroying parks across Wichita. Known to some as “the Germanator” because he could often be spotted tearing around yelling at his brother in German, Busenitz travels to Kansas City this weekend with the rest of his Real crew, including Darrell Stanton, Max Schaaf and Ernie Torres, to punish the Pleasant Valley Skatepark (hidden at the intersection of North Brighton and Pleasant Valley Road in North Kansas City). The Roll Forever Summer Tour hits town at 6 p.m. Friday. Call 816-436-2504 for details.— Vennard