Jun Kaneko’s art is big yet rich with tiny detail 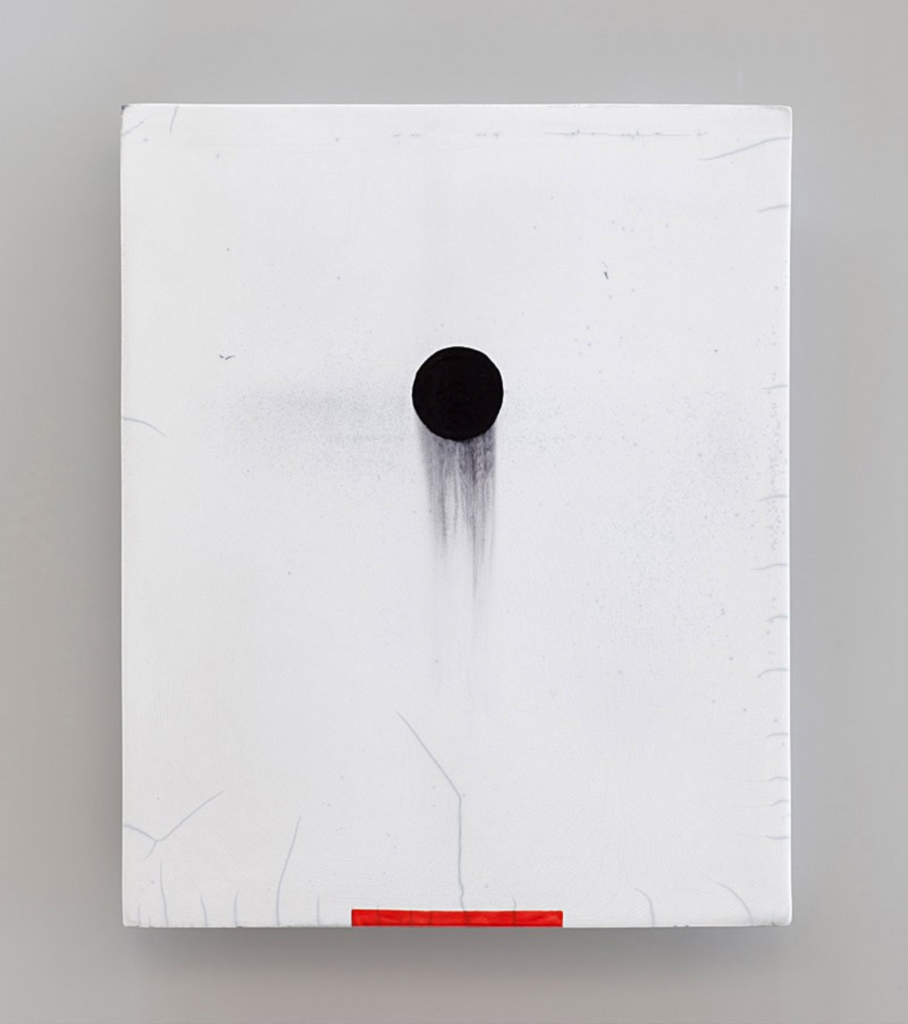 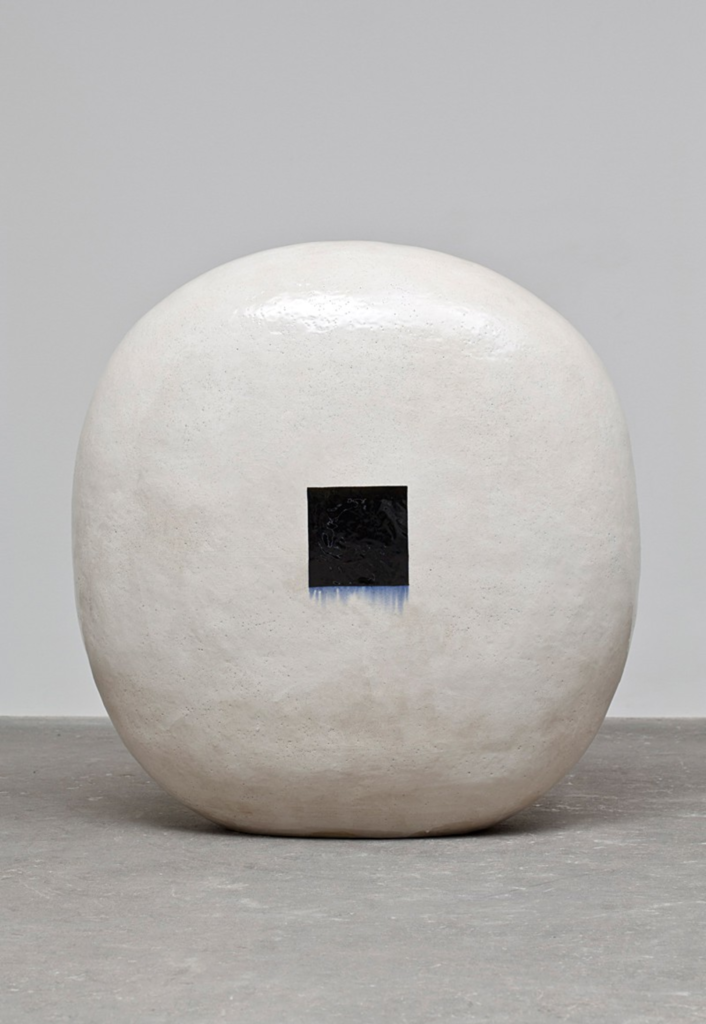 For a moment recently, you could see Jun Kaneko’s art in three places: a stage, a gallery and a park.

All were within walking distance of one another — a convenience, given that the moment was fleeting: Kaneko’s contribution to the recently produced version of The Magic Flute is already out of sight. But a solo exhibition has been extended into the new year, and a public piece gracing Bartle Hall’s south lawn (he calls it “Water Plaza”) is there indefinitely and visible 24/7.

Kaneko makes his distinctive large ceramic heads without eyes, but if a looming sculpture could be said to gaze (and if it could see through walls), the one at Bartle Hall would have watched its animated counterparts dance inside the Kauffman Center for the Performing Arts. The set design and costumes for mid-November’s staging of Mozart’s opera were not for Kaneko’s first theatrical project, but the libretto’s whimsical nature gave him license to indulge one of his most charming ideas: representations of animals shaped and colored like his ceramics. The bold costumes made the characters appear to be chess pieces, and the living stripes that rained down along the cycloramas or emerged ethereally and disappeared again, in time with the music, were clearly created with close attention to every passing note.

A few blocks away, Sherry Leedy, a longtime representative for Kaneko, has given over her entire Crossroads space to a selection of the artist’s pieces. Among the works here are the artist’s bulbous dangos (dumplings), as well as glazed or raku-fired slabs that hang on the walls like paintings, with blocks of color or dripped-down striped patterns. There’s also the occasional chunk on a pedestal. Each is given sufficient space for isolated contemplation.

In all, there are some 45 works at Sherry Leedy Contemporary Art. That’s about one for each of the artist’s years of experience perfecting his craft, but most of the works are new, from 2012 or 2013, with a few from the 1990s or earlier 2000s and a couple dating back to 1988. You get the impression that Kaneko has been doing the same thing for decades, and he has indeed developed a distinctive style of grids and fades and is well-known for his cavernous kilns that can fire single works as large as 10 feet high or more. Physics dictate that the ceramics in this gallery are no taller than about 5 feet and no heavier than a few hundred pounds. But even though the selections aren’t the monumental size that Kaneko is capable of producing, their shapes are massive, relative to the scale of their setting — a fact that makes them magnetic just the same.

At a cursory scan of the gallery walls and floors, you might be underwhelmed by what appears to be repetitive or unimaginative. Look again. Kaneko’s ceramics have remarkable surface detail that makes getting up close to each of them worthwhile. At a glance, you admire the rounded forms of the dangos, and you can peek behind the rectangular slabs and see elegant, angled edges that lift their frontal planes away from the wall. Quickly enough, you note the dialogue under way among all these forms’ glazed patterns. Polka dots here echo others there, and rows of driplike but controlled multicolored stripes — like the ones that moved across the stage — abound on Kaneko’s ceramic vessels, raku slabs and acrylic canvases.

Single points of color, proportional squares or circles, melt down over the surfaces, leaving streaks that add motion to stolid clay. This is the case with the raku wall slab “13-01-17” (2013), around whose white ground is a border of pleasing wabi-sabi cracks. Its vertical composition is anchored with a narrow, centered strip of clear, powerful red. Kaneko’s language here feels like a poem, a visual statement punctuated by glyphs drawn from our collective memory. As you stare longer, you begin to view all of his work this way: full of messages to intuit from the colors and the angles and the lines.

Quiet power emanates from “5′ Dango 10;09-04-07” (2009), in which a marvelous white wave curls upward and ends in a delicate fiddlehead shape. Subtle, shallow streaks of light cobalt bleed into the white. Burned-out undertones from the dark glaze below amplify the unspoken transmission. It is at this nose-to-work range that you understand Kaneko’s mastery of the chemical reactions inherent to ceramic work. Glaze is crackled into organic patterns, spidering all over the surface. Stipples of texture have formed from tiny burst bubbles.

Even a long look at the glazed, untitled raku cataloged as “12-01-35” doesn’t reveal every secret at first. The gold-rimmed black hole at the center (actually dug into the clay) has such a draw that it’s easy to miss the piece’s blue grid. The pattern is a whispered secret.

Writing about his design process for The Magic Flute, Kaneko says, “In my studio work I am always aware that nothing exists by itself. Pattern and composition are born from the relationships among different elements of the artwork and the dialogue between myself, the materials, and my mark making.” Having so many of Kaneko’s masterpieces in one place provides the rare opportunity to see these relationships at a glance and in depth. Each one stands alone, ready to speak to you. Yet they all stand in concert as well, harmonizing in a chorus of accessible song.