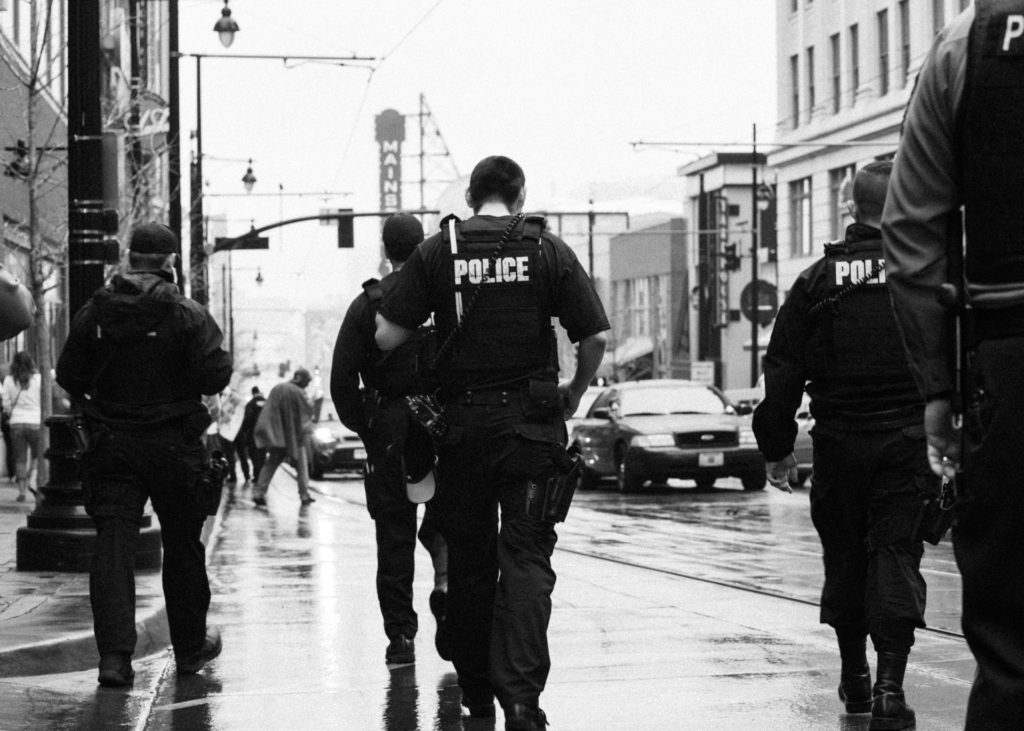 The way in which Congress has been hammering and sawing away at health care — how it’s managed and provided in this country — has heightened our collective awareness that most of us have some kind of pre-existing condition. Enter the ambitious and wide-ranging exhibition that Risa Puleo — inaugural curator-in-residence at the Bemis Center for Contemporary Art in Omaha, Nebraska — opens this month in Kansas City. Care, A Performance is at Charlotte Street’s La Esquina (1000 West 25th Street), starting tonight.

Encompassing 18 artists, including Kansas City talents Hadley Clark, E.K. Harrison, Megan Pobywajlo and Samara Umbral, Care “uses choreography as a lens to think through questions of mobility and access in works made by artists with disabilities, chronic illness or entanglements with the medical industrial complex,” according to gallery materials. That description sounds a lot like “pretty much everyone,” but the fact that some illnesses are rare, unseen or stigmatized — not to say complicated and frustrating to live with — makes this exhibition exceptionally timely.

Using handrails, collecting gowns as mementos of medical visits, clocking the time spent on hold with insurance companies or in doctors’ waiting rooms, facing the bill for a facial alteration — these are just some of the aspects that Care‘s artists address. What’s it like to be a long-term care giver? It’s a toll, and Stuart Horodner shows us how. What are the challenges of Tourette’s syndrome? An opening-night performance by Ben Gould compares studied sustained stillness with uncontrollable movements. (At 2 p.m. Saturday, July 8, Puleo gives a tour of the many aspects of the show, and Pobywajlo and Olivia Clanton lead a conversation.)

More information and a schedule of upcoming programs here.

Other First Friday events and openings below, open tonight except as indicated.

New paintings by Taylor Fourt, on view and for sale.

Dozens of prints spanning 40 years of the artist’s output are out of storage and on view through September 2.

Art of War: Gifts of Peace

The U.S. Army Command and General Staff College was established in 1881 at Fort Leavenworth, Kansas, and happens to have a collection of more than 3,800 items in its art collection. This annual show presents a selection of works reflecting commerce and the school’s dedication to building international relations. The gallery is open Monday-Friday, 8 a.m.-8 p.m., and the show is on view through July 28.

Homage to Josef Albers & the Square

This intimate showcase of select items (giclees, editions and unique works) by one of the most well-known Abstract Expressionists draws from his Homage series, more than 1,000 related works made from 1949 until his death in 1976; extended through July 30. 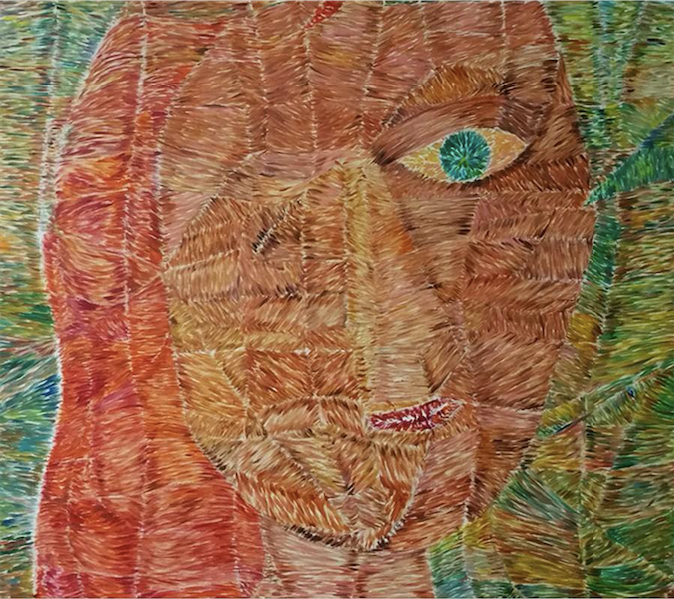 After helping Tom Deatherage mange show promotion at the Late Show (RIP, Tom), Mauricio Zúñiga is working with the consulate’s exhibition program. His work goes first; on view throughout the month during consulate hours (9 a.m. to 5 p.m. Monday-Friday) and tonight. 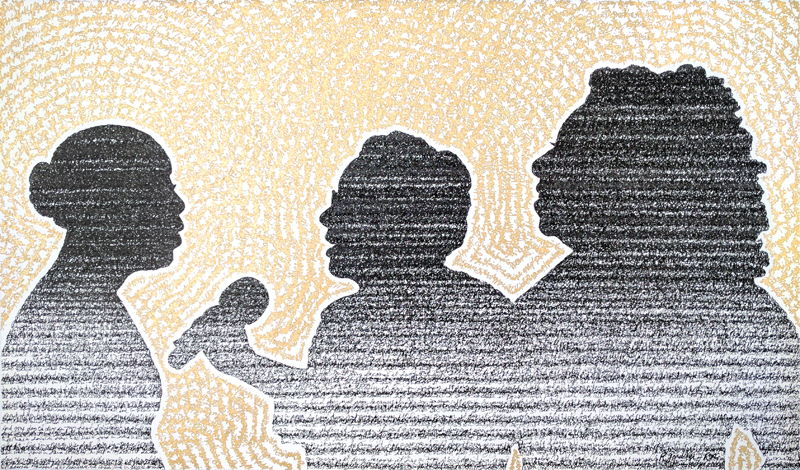 A three-person drawing show — Alessandra Dzuba, Avery Fowles, Ash Miyagawa — is based on the simple act of illustrating the natural world; through June 30.

A monthlong of programming starting with a print drop; meet members of the collective, have a drink, get issue No. 3 of the We Stole This zine and see the launch of the projection series running throughout July. Programming details here. 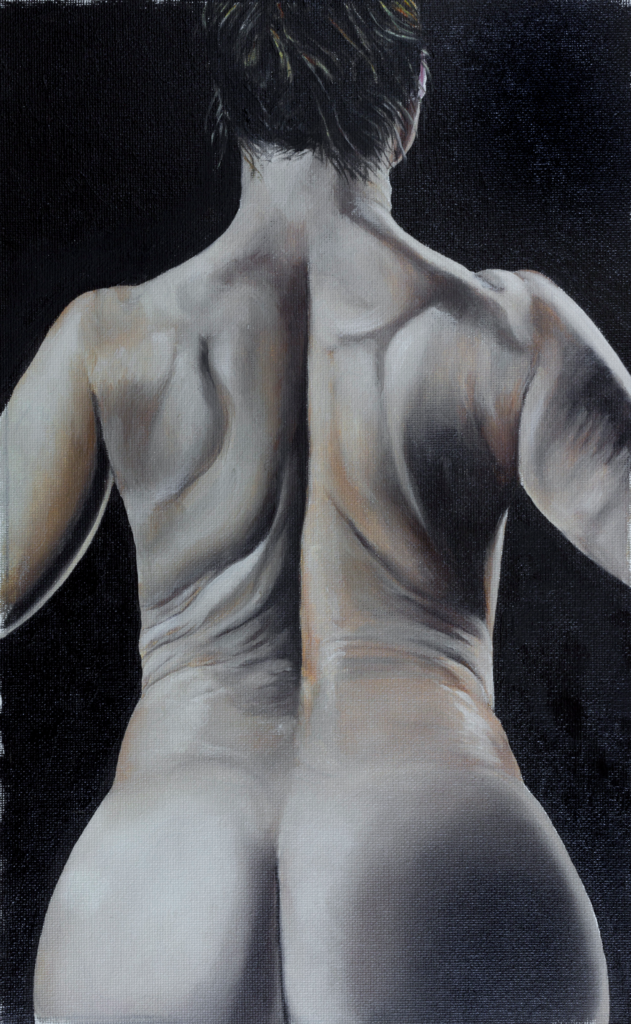 Chuck Miller says of his paintings: “I grew up in a time that real women had curves. I don’t subscribe to society’s perception of what a woman has to be, but I do have a view on what I consider beautiful, classic, and strong.” A collection of his nudes is on view through August 26.

Two series by Sonié Joi Thompson-Ruffin: one in conversation with poet Glenn North; the other, My Mother’s Club: March on Kansas City, created during an Art Omni residency and including a documentary film by Rodney M. Thompson about the history of African American women’s social clubs here. In the north gallery, two new large-scale paintings by 2005 Charlotte Street Award Fellow Max Key are what he likens to “meta-landfills” that are inspired by our culture’s excess and gluttony and ” the desire to find beauty and color in that blurry grey area between ‘need’ and ‘want.’ ” Open through August 4. 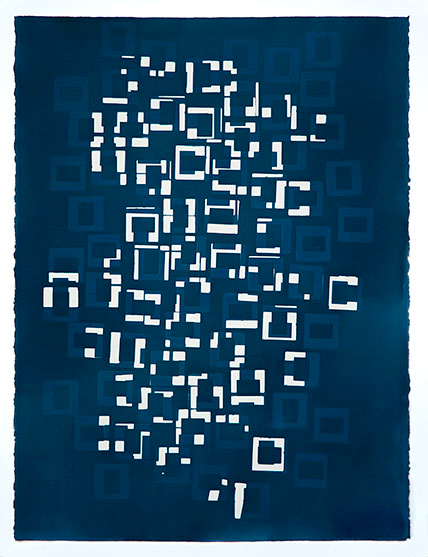 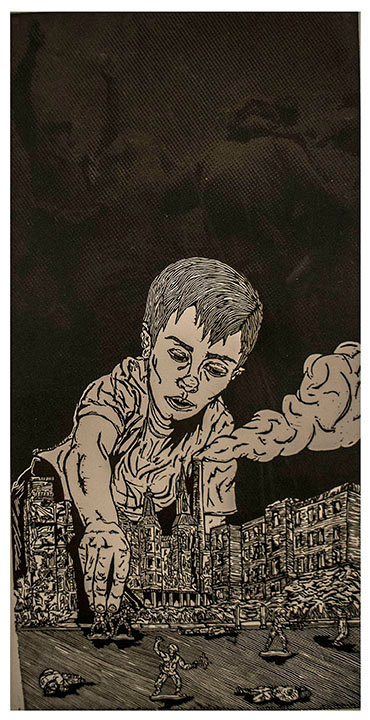 The Hand celebrates its fourth anniversary with a selection of prints (see above) and photographs by artists who are featured in the pages of the latest issue, No. 17. Adam Finkelston and James Meara present work by 45 artists from Kansas City, the Midwest, California, Texas, Germany and more. 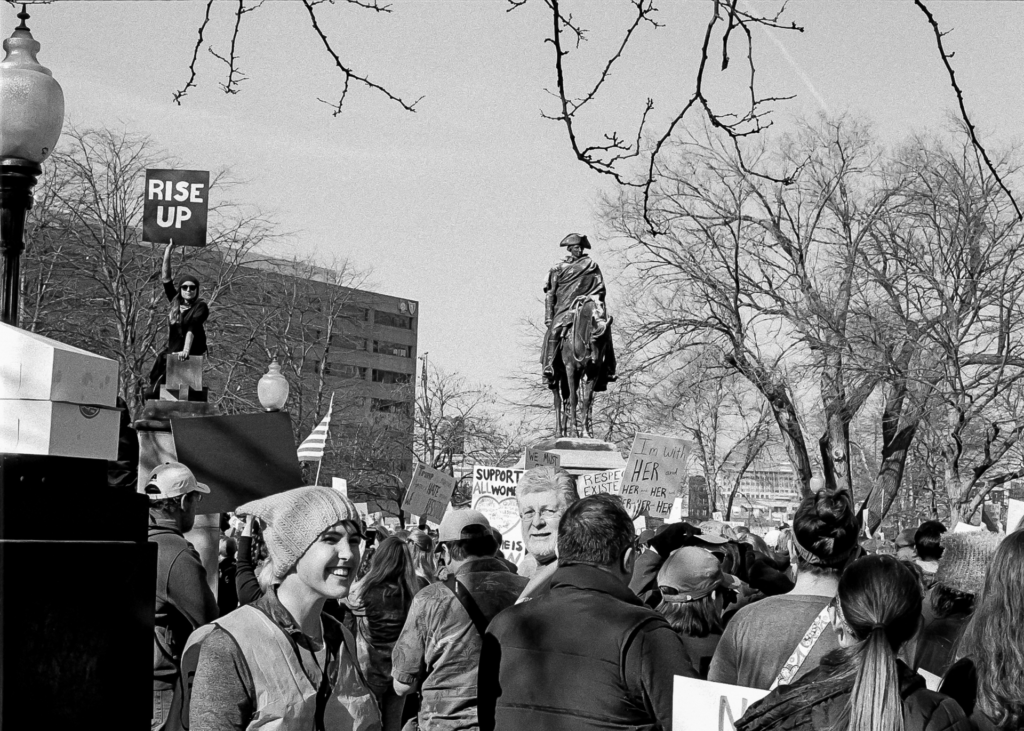 Solo exhibition by Chris Edwards, whose series of photographs documents various points and the democratic processes during the presidential election cycle. On view through July 29.

At Home, Out of Place by Beth Lo

The gallery is overtaken by Patrick Schmidt: paintings on the walls reflect the shapes in sculptures viewers will weave around as tape installations run floor to ceiling and out the windows — a metaphor for exploring identity in the digital age.

In for a Penny, In for a Pound