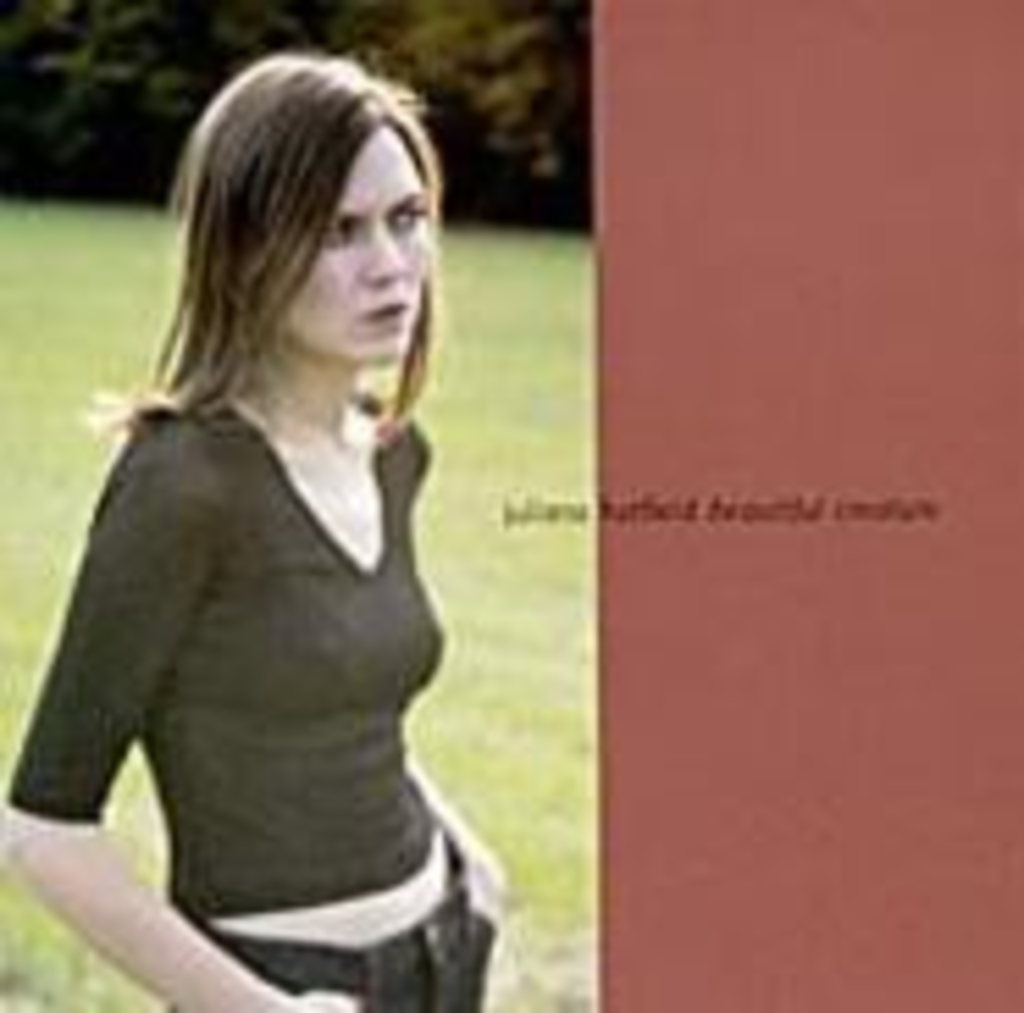 Of all the people whose songwriting volume begs frequent releases, how did Juliana Hatfield swing a deal to put out two discs simultaneously? Grossly underqualified to merit the kind of hubristic but artistically valid move tested by Guns N’ Roses and Bruce Springsteen almost 10 years ago, Hatfield has cursed her shrinking fanbase with two, two, two bad records, and not in one.

Juliana’s Pony is the rocker. But where Hatfield once flourished (her JH Trio disc was a highlight of 1993) in such a configuration, Total System Failure thrashes hard but can’t get it up. Typical of the stillborn twin is “Road Wrath,” an unimaginative travelogue of a trip down a crowded highway. I’m trying to pass fat bastard in a silver Porsche, Hatfield complains in the first line. Total System Failure couldn’t pass Boss Hogg if he were on foot and Hatfield had the General Lee.

Hatfield’s most impeachable offense as a singer (and songwriter for that matter) has always been her naifish refusal to sound like she means it. Her photographs always convey a hauty, unsmiling figure, cloaked mainly by a knitted brow. No problem. But whether bitching about slow drivers or boyfriends unable to kick drugs to win her over, Hatfield sounds the same — indifferently flat and unconvincing. See, sexiness isn’t about the look or the attitude; it’s a question of belief. And it’s impossible to believe Hatfield, who doesn’t so much sing her trite lyrics as look down on them from an out-of-body experience.

So however ham-fisted and uncompelling her rock album is, Beautiful Creature might be worse. Two or three songs (notably “Might Be in Love”) click, sounding as though they’ll stick in the memory after the disc plays out. For some songwriters, 13 songs about dissolved relationships would be a boon, or at least sufferable. But too many of Beautiful‘s numbers are mere sketches, with nothing to anchor them but Hatfield’s thin voice arching up to a whine when she means to sound heartbroken or bedeviled. Once capable of writing songs catchy enough to more than account for her vocal deficiencies, Hatfield seems to have lost her touch almost completely.

Hatfield is reportedly readying a Blake Babies reunion album. Hope it works. Hope there’s only one — for now, anyway.