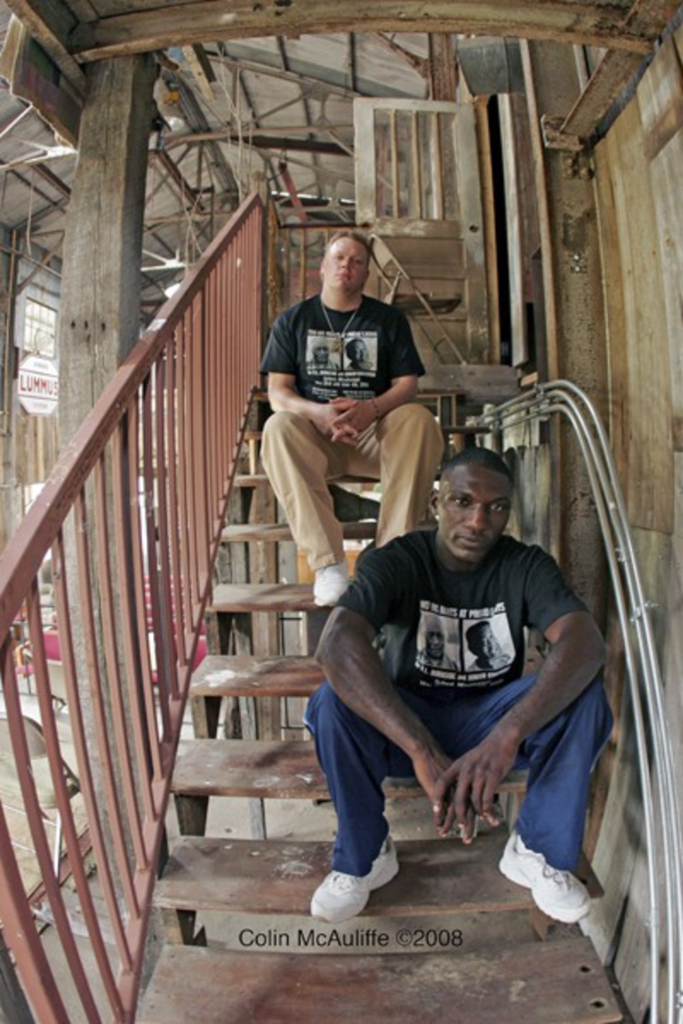 Cedric Burnside grew up in a small shack that belonged to his grandfather, pioneering Mississippi bluesman R.L. Burnside. Picking up his drumsticks at a young age, he eventually toured the world with his gramps and was schooled in everything from music to manners. Nowadays Cedric plays in a duo with Springfield, Missouri, native Lightnin’ Malcolm, a master guitarist who also learned his trade from R.L. and specializes in playing the guitar and bass parts of a song simultaneously. Calling themselves the Juke Joint Duo, the pair recently released their Delta Groove debut, 2 Man Wrecking Crew, which features heartfelt songwriting from both and includes a tribute to R.L. Though their music is a bit more crowd-friendly and up-tempo than Granddad’s, they nonetheless maintain his commitment to the Delta-infused, north Mississippi hill country sound.