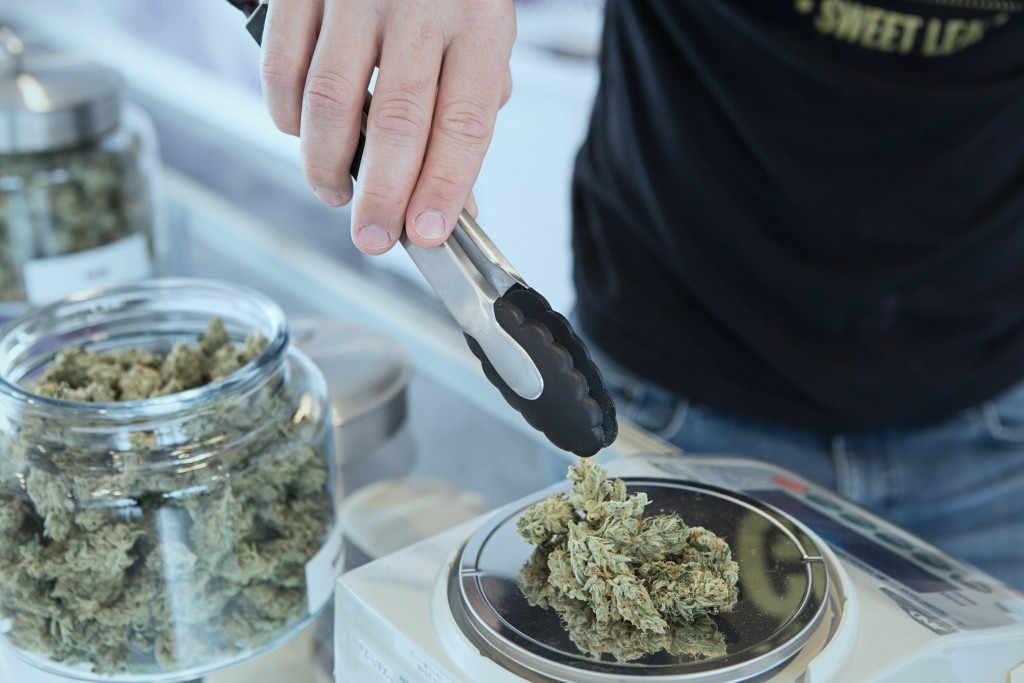 A federal judge last week permanently blocked Missouri from enforcing a requirement that medical marijuana licenses go to businesses owned by residents of the state.

Following a bench trial Thursday, U.S. District Judge Nanette Laughrey agreed to grant a permanent injunction. Her written order has not yet been filed. News of the injunction was first reported by the cannabis newsletter GrownIn.

Laughrey granted a temporary injunction against the requirement in June in response to a 2020 lawsuit filed by Mark Toigo, a marijuana investor from Pennsylvania and minority owner in a Missouri business awarded several licenses.

A constitutional amendment approved by voters in 2018 that legalized medical marijuana requires facilities to be “majority owned by natural persons who have been citizens of the state of Missouri for at least one year prior to the application.”

Toigo argues in his lawsuit that Missouri’s medical marijuana market is expected to reach retail sales of $175 million to $275 million a year. But because of the residency rules he is prohibited from investing more money into any Missouri company if it increases his ownership stakes above 49 percent.

In her June ruling granting a temporary injunction, Laughrey wrote that the public interest is best served by “the protection of Toigo’s constitutional right to fully participate in the medical marijuana business in Missouri on the same footing as a Missouri resident, a right that is likely being violated by the state’s durational residency requirement.”

The Department of Health and Senior Services will not appeal the verdict.

“We are happy to have clarity on how we should handle the ownership residency requirement in the Missouri Constitution,” said Lisa Cox, the department’s spokeswoman, “and will comply with the court’s decision.”