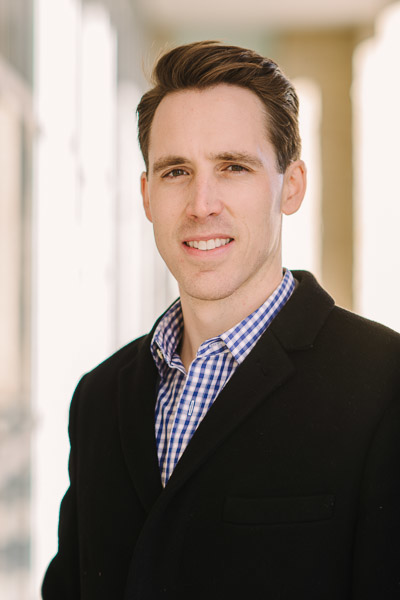 One of the only meaningful policy changes implemented after the wild excesses of the American financial industry plunged the world into economic chaos in 2008 was the establishment of the Consumer Financial Protection Bureau. The new federal agency, a product of the Dodd-Frank Wall Street Reform Act, is tasked with watchdogging the financial services industry — banks, payday lenders, mortgage lenders, debt collectors, securities firms, and others — and making sure those entities aren’t screwing over ordinary people.

That’s literally all the CFPB is: an agency that exists to go after shady businesses that scam consumers out of money. Remember last year’s Wells Fargo scandal, when it was uncovered that the bank had policies in place that encouraged its employees to open up fake accounts for customers? That revelation was the work of the CFPB, which hit Wells Fargo for $100 million in penalties.

Closer to home, the CFPB went after some of Kansas City’s notoriously predatory online payday lenders: Rick Moseley in 2014, and Jim Carnes in 2015.

In all, the CFPB has clawed back nearly $12 billion for 29 million defrauded consumers since launching in 2011. Who, besides the people who run businesses that scam people, would not want such an agency out there patrolling the consumer beat?

Weird, wingnutty Republicans like Missouri Attorney General Josh Hawley, that’s who. Hawley recently filed an amicus brief in federal court arguing that the CFPB is unconstitutional because the agency, which is funded by the Federal Reserve, is not subject to congressional oversight. Here’s what Hawley’s office says about it:

“The CFPB’s out-of-control regulations have been hurting Missourians for years,” Hawley writes. “And now a court has found the agency’s structure unconstitutional. Government bureaucracies shouldn’t be able to impose burdensome regulations on small business and local banks without political accountability. Reforming this blatant violation of the separation of powers is essential to preserving the Constitution’s model of accountable, democratic government.”

Who are the Missourians this has hurt, apart from predatory lenders? What are these “out-of-control regulations”? No one knows. The brief Hawley filed is connected to a lawsuit brought by PHH Corporation, a not-small mortgage lender fighting the $109 million fine it was assessed by the CFPB for shady practices.

Thirteen other attorneys general, among them Kansas AG Derek Schmidt, have signed on to Hawley’s anti-CFPB brief. President Donald Trump is reportedly considering firing Richard Cordray, the head of the CFPB. As The New York Times noted in a recent editorial, “Cordray and the bureau have been doing what President Trump pledged to do in the campaign: protecting Americans from a system that has ‘robbed our working class.’ So why would he want to fire Mr. Cordray?”