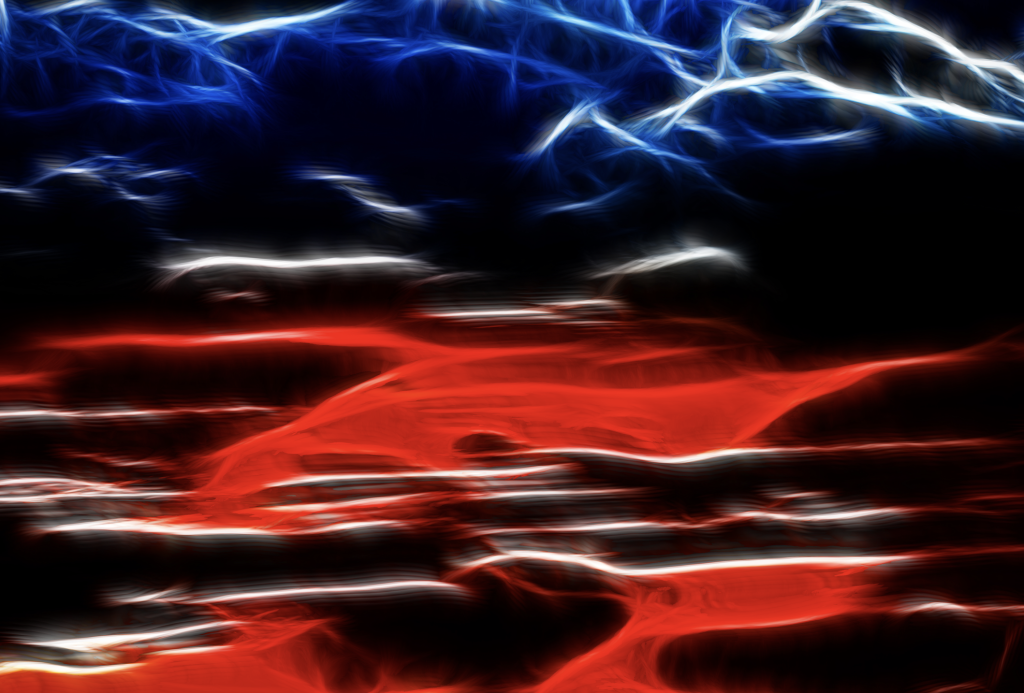 Republicans may still gain control of both chambers of Congress, but the “red wave” landslide many were predicting fizzled — leaving the party soul-searching and looking for answers.

Some blame former President Donald Trump’s endorsements of flawed candidates in key races. Others say it was the threat to abortion rights after the U.S. Supreme Court’s decision in Dobbs, or the threat to democracy posed by so many election deniers running under the GOP banner.

“When your ‘agenda’ is cave to Big Pharma on insulin, cave to Schumer on gun control & Green New Deal (‘infrastructure’) and tease changes to Social Security and Medicare, you lose,” Hawley tweeted Thursday.

Hawley — who is widely considered to be mulling a 2024 presidential bid — spent the run up to Election Day campaigning for two GOP Senate candidates who share his populist vision of the Republican Party: J.D. Vance in Ohio and Blake Masters in Arizona.

The trio also share the same political benefactor — Tech billionaire Peter Thiel, who poured millions into helping Vance and Masters this year and was a major donor to Hawley’s 2016 run for attorney general and 2018 run for U.S. Senate.

Even before the GOP’s disappointing performance on Election Day, Hawley was calling for change within his party.

He told reporters on Monday he was unlikely to support Sen. Mitch McConnell for another term as Senate Republican leader.

McConnell and Hawley had already clashed before, most notably over Hawley’s plans to object to the certification of President Joe Biden’s electoral college victory. Despite the fact that a violent mob of insurrectionists inspired by lies of a stolen election stormed the U.S. Capitol on Jan. 6 in an effort to thwart the peaceful transfer of power from Trump to Biden, Hawley followed through on his plans.

In an interview Friday with Real Clear Politics, Hawley continued to hammer McConnell and GOP leadership for a litany of reasons, including “failing to have any kind of an agenda to run on in these midterms.”