Josey Records tunnels into the Crossroads from Dallas 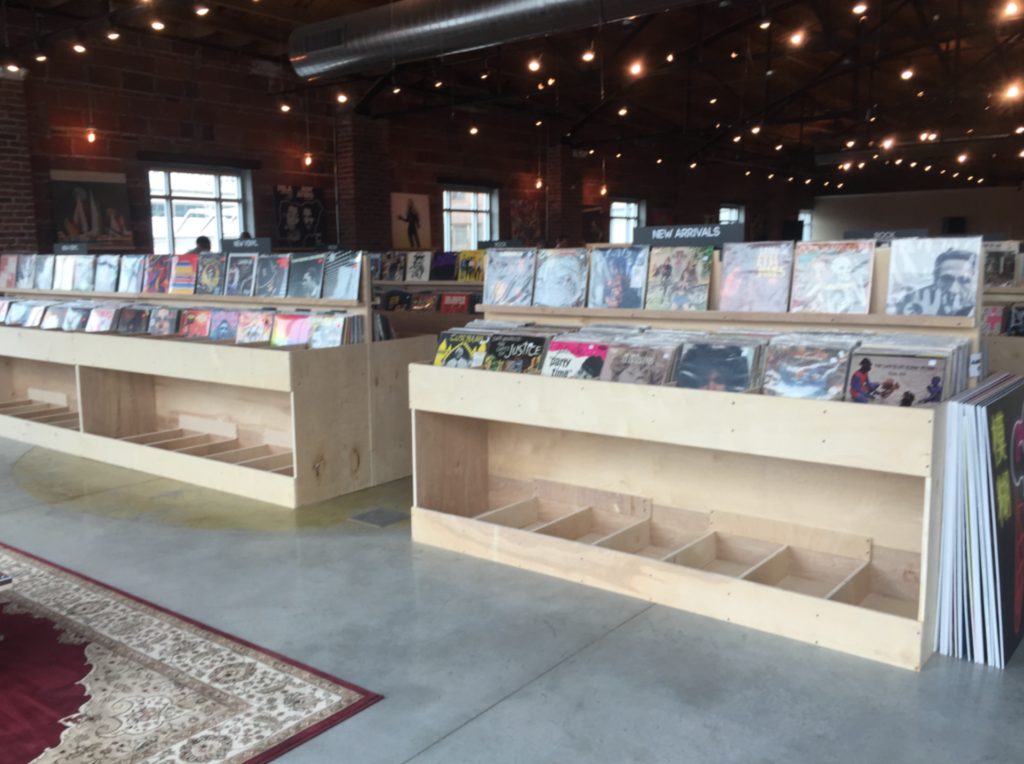 “We all have a little bit of history here,” Luke Sardello says when I ask him why he and his partners have chosen Kansas City for their second record store — more than 500 miles from their first shop, which is in Dallas.

Sardello, J.T. Donaldson and Waric Cameron this week open their Josey Records at 1814 Oak, in the Crossroads. At 6,500 square feet, it’s less than half the size of the Dallas mothership, which opened only last October. But Sardello says that’s enough room to sell all the music he wants – and then some.

The Pitch: Why Kansas City, and is this the beginning of a Josey’s Records chain?

Sardello: We certainly don’t want to be labeled a chain. We’re not corporate, nor do we have that mindset. My partners and I, we’re music lovers, we’re vinyl lovers, and we’ve lived it for the last 25-plus years. At this point, there are no plans to go beyond Kansas City. But if things go well, we’ll see.

As far as Kansas City goes, there’s three of us, and … we used to come up there in the early ’00s for some DJ gigs frequently at [midtown’s now defunct] Deep Fix Records. So it started there, and we just liked the city a lot. I used to go to the Music Exchange a lot until it closed, and you guys have a pretty great jazz history, too. As the three of us were talking about expansion and in our meetings, it just kind of happened naturally that Kansas City came up. We started spending some time up there, and we still loved what we were seeing — especially in the Crossroads area — and we thought we could be a part of that.

We’re going to be carrying both. We’ll have a decent selection of CDs as well. With as many displays as we have, we’ll be able to stock 50,000 or 60,000 records in total. The majority will be used, but we’re planning on opening with quite a large selection of new as well. We’re trying to hit both, as well as 45s — we’ve got a great selection of 45s as well. We’ll also be carrying a wide array of turntables and speakers in all price ranges.

And there’s going to be beer?

We’re working on that. But it’s not going to be a bar — that’s not what we’re trying to do. If we can do just a small lounge area and offer a couple local beers, and just have more of a lounge atmosphere, that’s what we’re hoping for.

You’ve also got a stage and are going to book local music. What will that look like?