Josey Records, out of Dallas, is coming to Kansas City 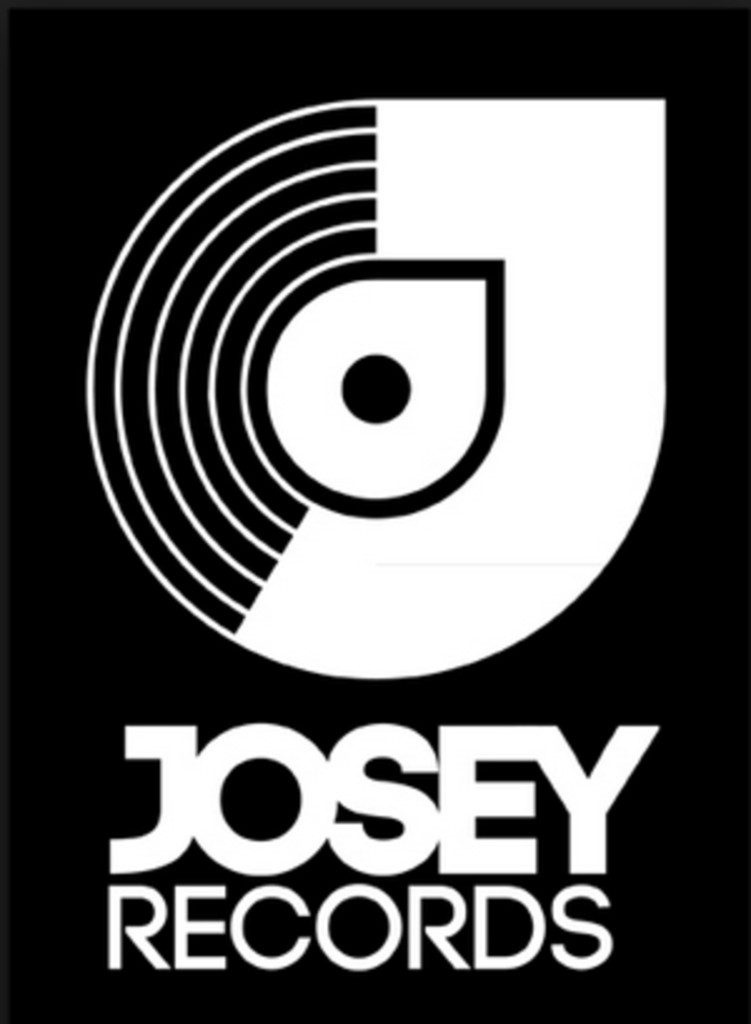 For everyone who has long been wanting a record shop in Crossroads, dreams are about to come true: Josey Records, headquartered in Dallas, is coming to Kanas City. The grand opening will take place in June. You can swing by the address, 1814 Oak Street – the former Promise event space location – to spy on the construction progress.

According to the press release, the Kansas City location will be 6,500 square feet and will house over 60,000 records and CDs. This location will also feature a stage for live music, local art and “a curated selection of local Kansas City beers.”

Headquartered in Dallas, TX, Josey Records launched a flagship store in October 2014 with over 100,000 records and CDs as well as turntables, accessories, art and clothing. Managing Partners JT Donaldson, Waric Cameron & Luke Sardello have been involved in music as DJs, producers and music connoisseurs since the late 80s and have successfully made Josey one of the premier music retail stores in Dallas, earning accolades from The Dallas Observer, who recently named Josey Records the best record store in North Texas.

This is the second location for Josey Records, and it’s somewhat notable that the store has chosen to expand not within its home state, but to Kansas City – where the vinyl business is already well represented with five shops. This will also be the only record store in town that does not have local ownership: Mills Record Co., Records with Merritt, Vinyl Renaissance, the Vinyl Underground at 7th Heaven and Zebedee’s RPM are all KC originals.