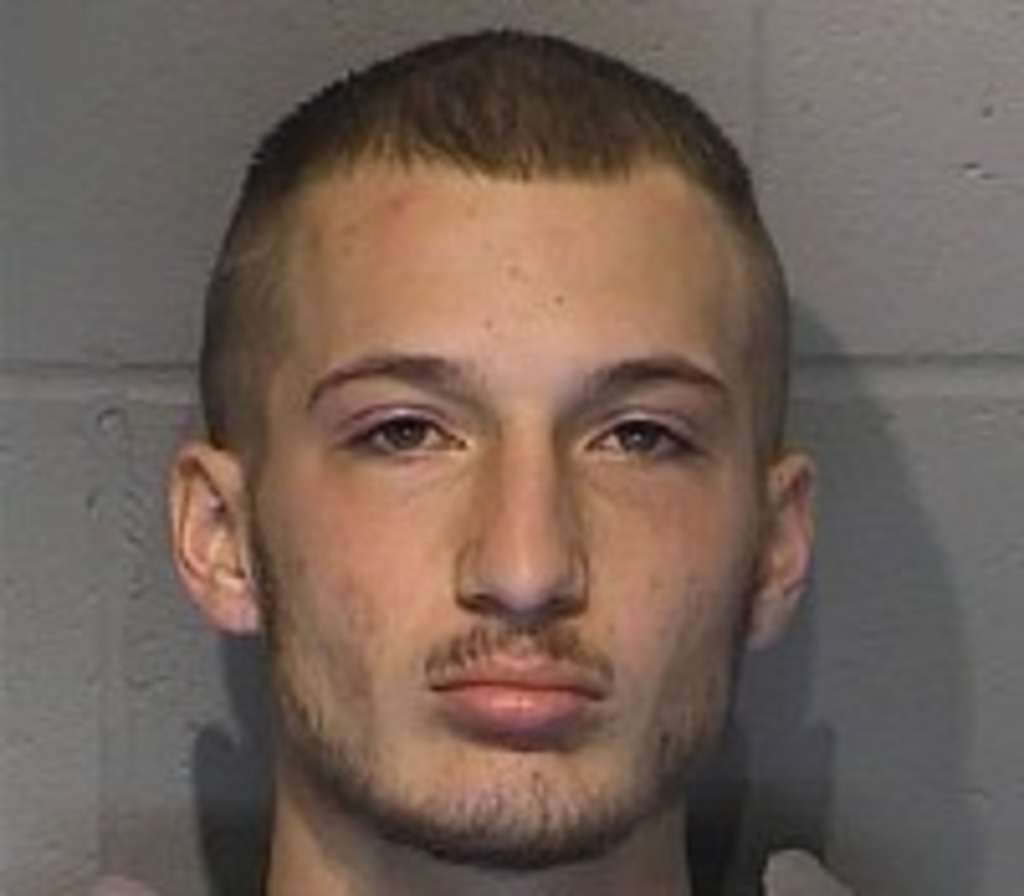 Mattox, 22, was the final man to be tried in Alyea’s death. In February, Gerald Calbeck pleaded guilty to

robbery. The 20-year-old’s plea followed the

conviction of Alyea’s ex-boyfriend, Dustin Hilt, who was sentenced

Mattox’s sentencing is scheduled for June 17.