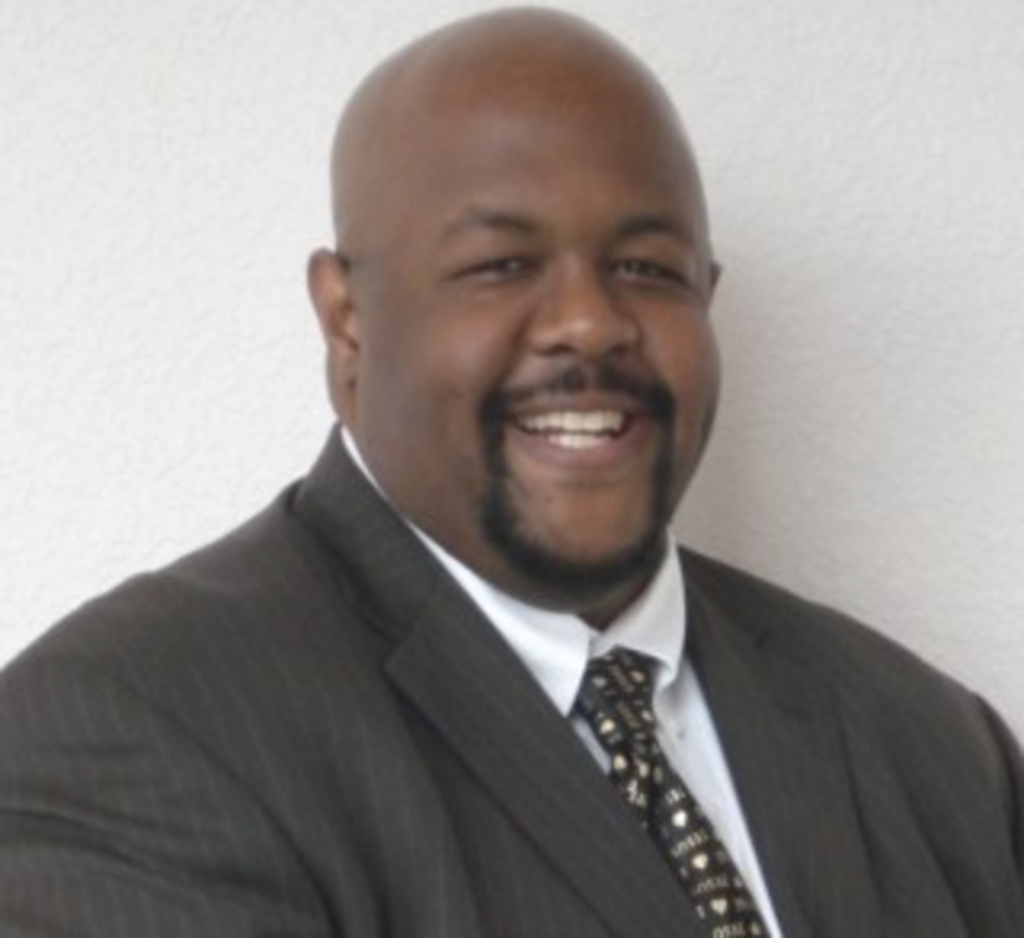 Jackson has volunteered for years. Now he wants a seat on the board.

​As the April 6 Kansas City, Missouri, School Board election

approaches, we’re profiling each of the candidates.

Running around from building to building, trying to solve problems in the Kansas City Missouri School District, is Joseph Jackson‘s full-time job. But he doesn’t get a paycheck.

For the past nine years, the father of four has volunteered, not only in his own kids’ schools, but across the district. Yeah, he’s the dad who brings the punch to the class parties. But he’s also the parent who deals with the day-to-day challenges, sitting on four different advisory committees. He retired from the Air Force eight years ago, but working with the district put him back in the mindset of an emergency responder.