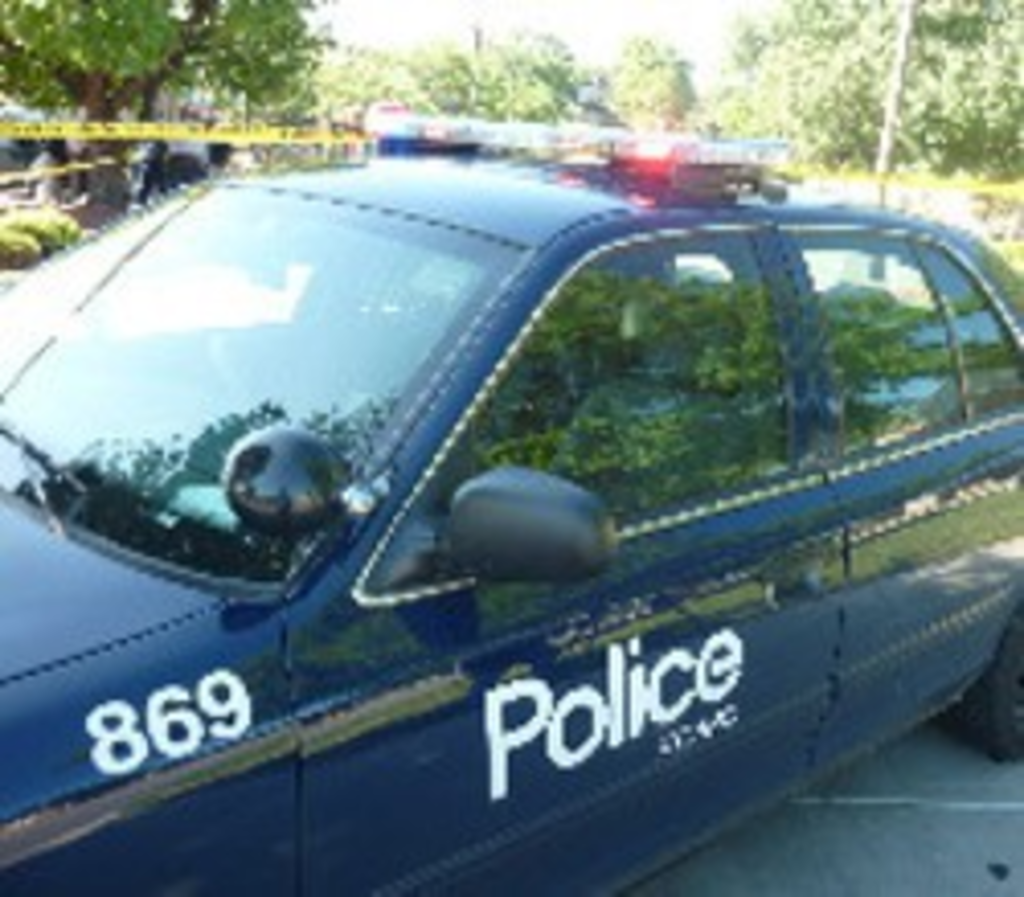 The Kansas City Police Department has identified Jose Medellin as the city’s first homicide victim of 2014.

Medellin, 40, was found shot to death inside an apartment building in the 4000 block of Harvard Circle around 8 p.m. on New Year’s Day. He was pronounced dead a short time after police arrived on the scene.

Witnesses told detectives that two suspects were seen fleeing from the scene immediately after the shooting.