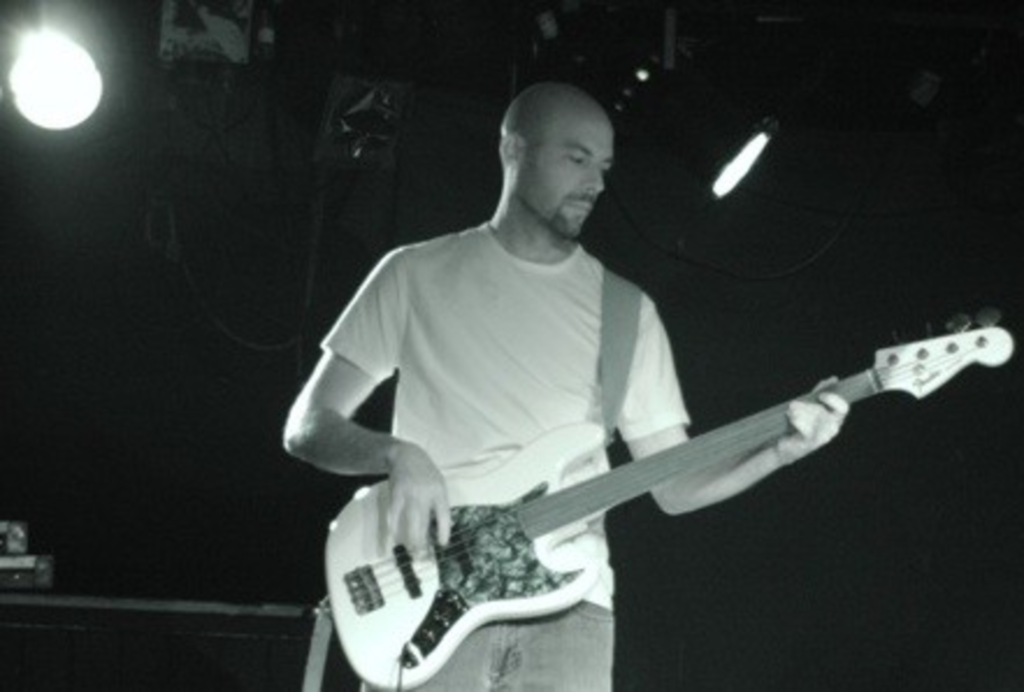 On my second day in the office, I received an e-mail from a publicist about a book that was coming out from Jon Niccum, who used to sit in my seat here as music editor at The Pitch. It felt a little surreal to be interviewing the dude who used to have my job when I was so new to it, but I felt that whatever the circumstances, we were both journalists and would get on fine.

For years, Niccum has been collecting stories from artists about their “worst gigs,” and he’s amassed quite the arsenal of anecdotes. In his new book, The Worst Gig, Niccum recounts entertaining (and sometimes terrifying) tales from Def Leppard, Tool, Alice Cooper, the Flaming Lips, Wilco and oh, so many more.

The Worst Gig is out today. A few weeks ago, I spoke with Niccum over the phone about the evolution of this project and his favorite “worsts.” 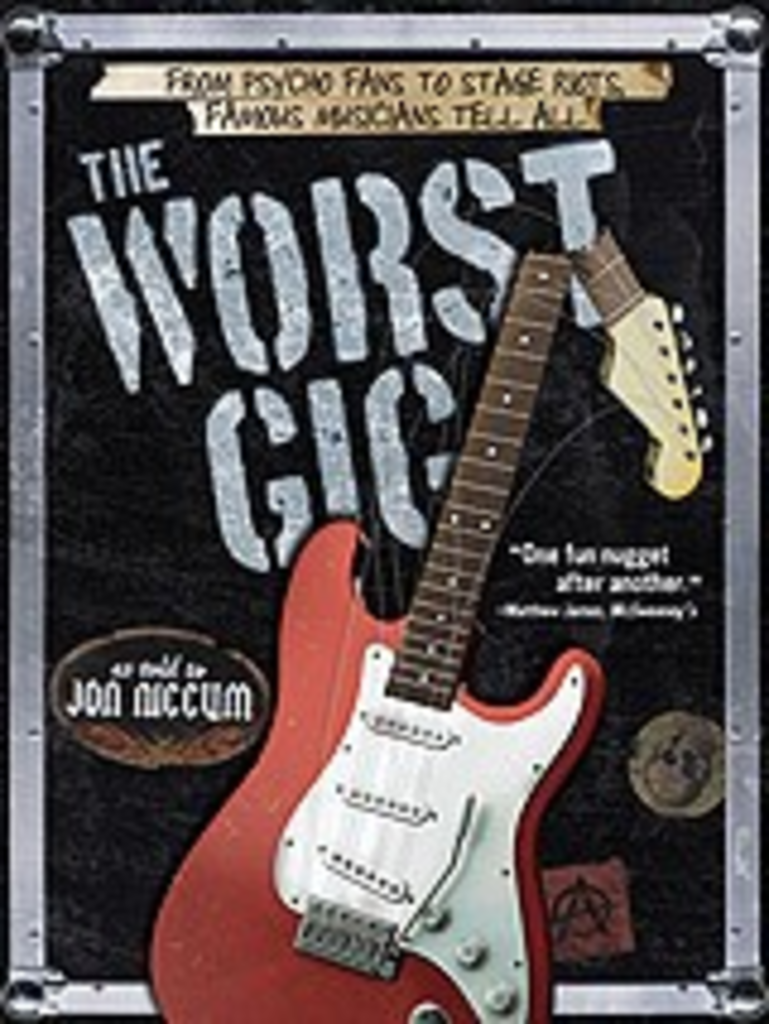 The Pitch: Tell me how the idea for this book came to you. You’ve been amassing these stories for years – was this just a favorite question you liked to ask artists?

Niccum: Yeah, you know, it’s funny. It started when I was at The Pitch, when I was the music editor there. I remember one time we were at this staff meeting, and it was the early ’90s, and I got this call, and it was the guitarist for the Cranberries, and he had called something like six hours early for the interview. I was totally not ready for him, so after that, I was like, “I’m gonna have a list of good backup questions in case this ever happens again.” One of the questions was “What was the best show you ever played,” and I got really boring answers, so I decided to reverse it: “What was the worst show you ever played.” I found that as soon as I started asking that question, I started amassing these great stories, and I was like, “Well, this would make a great book.”

I’m thinking about what it must have taken for you to get these stories – the part where the artist trusts you enough to tell you what their worst gig was. Do you have any fun stories of, shall we say, extraction?

Well, you know, it takes a while to build trust –  a lot of the time these are people you’ve never talked to before, people you’ll never have access to again. A big part of it is getting to do a really good interview with them in the first place –  hit them with questions they aren’t expecting. You can tell when they go off autopilot. I didn’t do it with everybody, but once I got the relationship going, and once it was worth pursuing, I’d ask them.

[page]What’s your favorite story, of all of the ones that you’ve collected?

I have personal favorites, but in the book, it’s probably the Fugazi story… what happened to them in Warsaw, Poland, when they were on tour and they were playing at some college there, and somehow they turned away a couple of skinheads that were going to buy advance tickets of their show, and the skinheads gathered a few of their friends and came back-  – except they didn’t just gather a “few” friends, they gathered 200 of their friends. There’s this amazing story of [Fugazi] not only avoiding the riot, but avoiding the riot and getting their van out of the way, because it would have meant financial ruin if anything happened to their equipment. It turned into this cat-and-mouse game of having to get out and then get their stuff out.

You’ve managed to collect a lot of horror stories from people. I’m wondering if you have a couple of your own – worst interviews, worst journalistic snafus, that kind of thing.

Yeah, you know …  I’ve had some really terrible ones. … Oh, what’s his name, Evan Dando from the Lemonheads. He came to town last year, and I had set up everything with his publicist to go do a “worst gig” interview. And we rolled in, and we had cameras because it was supposed to be a video interview, and the first thing he said was “No cameras.” And I was like, “Well, OK, fine, whatever.” And then I asked him the question, and he was like, “What’s this for,” and I told him, and then he was like, “I don’t want to have anything to do with that.” He couldn’t have been more rude, and everything had been set up. That’s a recent one. …

I’ve interviewed so many people over the years that if you engage them and show you’re serious and know their work right off the bat, then it’s really hard for them to be jerky to you. What I’ve found is that if you don’t know the most basic things, they turn on you. I haven’t had as many horrible stories or jerky people as you might think, because I feel like I’m really prepared when I deal with them. A lot of the time you’ll talk to people that don’t have much to say, that are not that interesting, but it doesn’t make them horrible people – it just means you don’t get much out of them.

Going back to the Cranberries, at the end of every sentence, he just kept saying, “I don’t know, it’s like, I’m Irish. That’s the way things are.” And I was like, “Cool, can you bring up how you’re Irish again? Great.”

I heard a rumor you were working with CBS to turn this into a television show.

That was CBS EYE, which was a production company that came early on when I launched the website, and we worked on that for about a year, and we pitched the show around. We were really high on getting this on, but it was timing… it came around a lot of the Honey Boo Boo stuff, and that was not what the show was. It didn’t really go anywhere, and now it’s just on the back burner. They’re still interested and I’m still working with some people on it, but I’m just happy I’m doing the book.

To purchase The Worst Gig, or to read more fun stories, plus audio and video interviews, go to Niccum’s website.