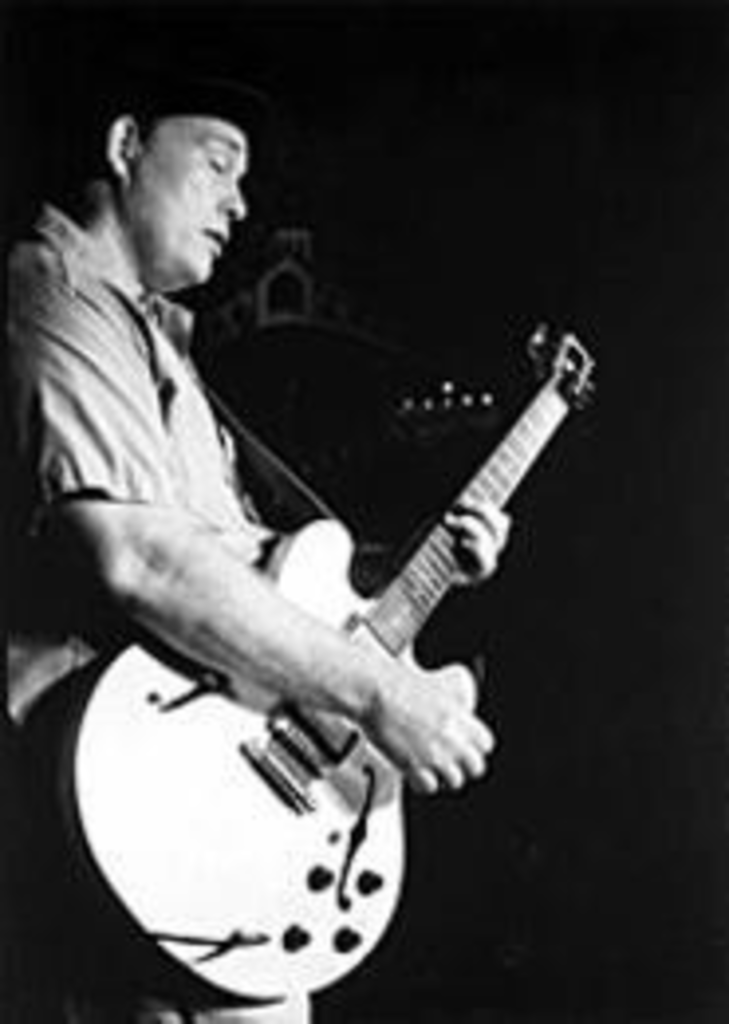 Jon Dee Graham has spent the past half decade quietly assembling a body of songs and recorded work as varied, vivid and distinctive as any you could name. A onetime member of the Texas roots-rock band True Believers and a former sideman to John Doe, Graham is now touring behind his latest effort, Hooray for the Moon, an album that includes its share of creepy, threatening narratives (“The Restraining Order Song”) but that is nevertheless suffused with an uncommon generosity of spirit. The disc’s finest numbers, including the poignant father-son ballad “I Go Too” and a rollicking cover of that south-of-the-border chestnut “Volver,” convey Graham’s faith in the human capacity to create, rather than simply accept, our fates — and to feel joy. As anyone who saw Graham and his band rage through a hilarious, gripping Davey’s set back in February already knows, his shows can make you a true believer as well.