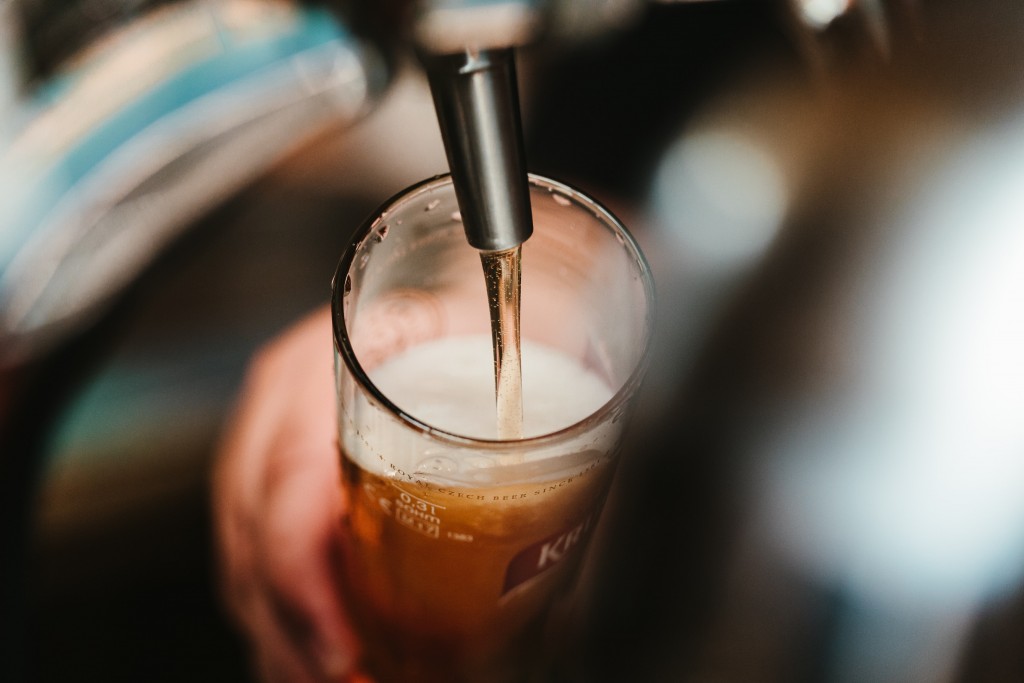 Go have a brewski at Servaes Brewing Company this Saturday to commemorate Juneteenth, and to celebrate the release of the two barrel-aged versions of the “Black is Beautiful” imperial sweet stout.

The original Black is Beautiful beer was brewed in August as a  part of a nationwide collaboration started by Weathered Souls Brewing Co. in San Antonio says Courtney Servaes, head brewer at Servaes Brewing company. A small portion of that beer was put into whiskey barrels and has been aging for almost a year now. That is the brew that will be released this weekend to commemorate Juneteenth and bring awareness to racial inequality.

“I remember when I put it in those barrels, I was thinking that maybe when the beer was ready, there would be measurable or clear change when it comes to racial inequality,” Courtney says. “I do think there has been progress, but I definitely still feel strongly that there is a great deal of progress left to be made. Releasing this beer is just one way that I can help keep this issue top of mind.”

The beer will be on tap and in mixed 4-packs. It is also the beer base for a version of Black is Beautiful combined with Kansas City’s Black Drip Coffee. A portion of the proceeds from the specialty beers will be donated to Race Project KC. Jadabay’s Tasty Kitchen will also be at the taproom from 4:30-9 p.m.

“I tried the beer a few weeks ago and it seemed close to ready, so we started to think about how we could use it as an opportunity to celebrate the progress that has been made and also focus on Black businesses in our community,” Servaes says.
Categories: Beer & Spirits
Tags: Black is Beautiful, black lives matter, Courtney Servaes, craft beer, Juneteenth, microbrewery, servaes brewing company