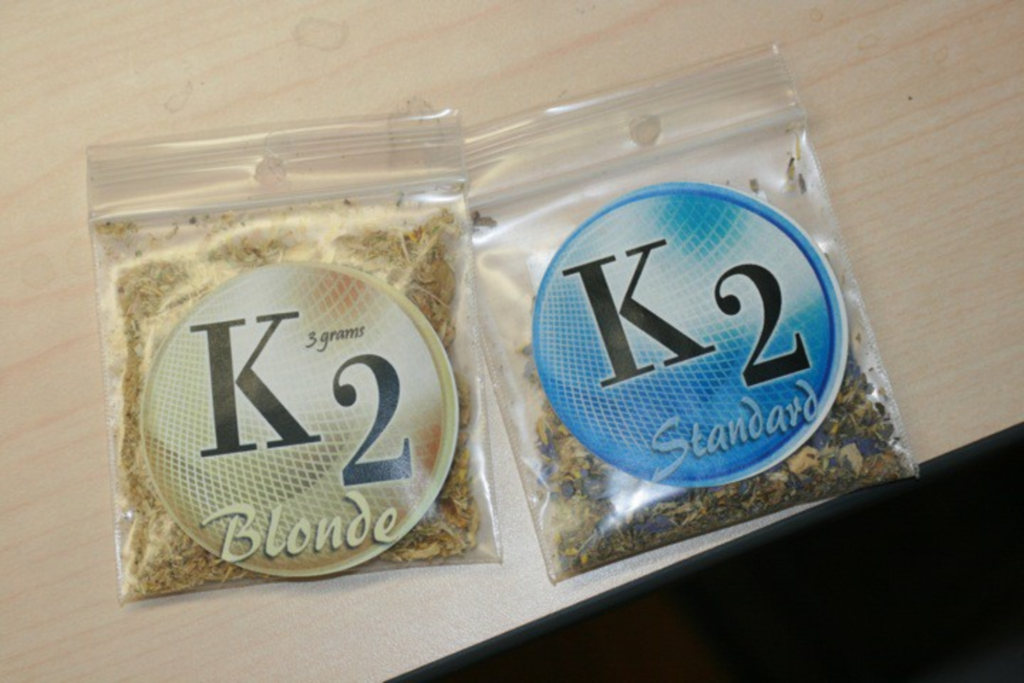 When K2 synthetic pot first broke onto the scene in 2009, it was pretty underground, all right. In Lawrence — often regarded as ground zero of the nation’s fake weed boom period — you had to know someone to score, dig? Only the most street-savvy of weed heads knew all the telltale signs, like the advertising in the windows of head shops that read: “Hey! Buy K2 here!” Or the 4-foot-tall menus inside the shops selling it. Or the clerks who said, “Yeah, it gets you high,” if you asked them. Or the lines of people around the block talking about how impossibly stoned they were going to get.