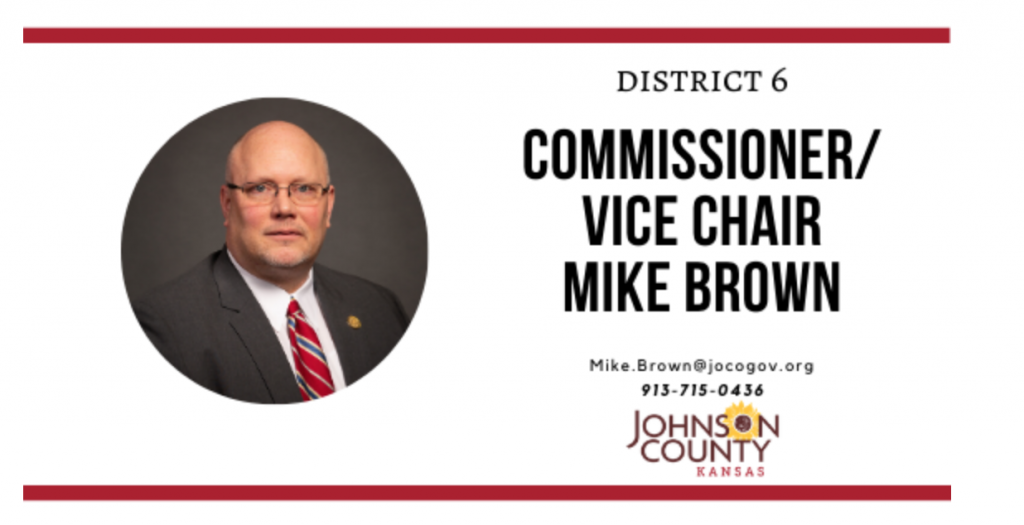 Johnson County Commissioner Mike Brown went on a tangent this last weekend on Facebook over Black Lives Matter and police protests after the shooting of two sheriff deputies California.

These comments directly attack Democratic leaders and their responses to the Black Lives Matter movement by calling BLM “anarchists” and accusing the group of wanting “insurrection.” Brown claims current democratic leaders are not doing enough to protect American citizens from “them.”

Brown claims current democratic leaders are not doing enough to protect American citizens from “them” and warns of a “coming war” due to the BLM protests by accusing the movement of burning churches, looting stores, and vandalizing and compares those actions to the beating drums of war.

Brown’s Facebook post calls out multiple Democrats including Barack Obama, Bill Clinton, Kansas governor Laura Kelly, and Kansas City Missouri Mayor Quinton Lucas staring: “They are silent. They are weak. They are not leaders. They are merchants of exploitation and weakness.”

Major Quinton Lucas fired back in a tweet stating that these comments and remarks perpetuate racist ideas that have been made over decades to belittle the message of the movement.

Lucas stating in a tweet “This is reckless. This is racist. This is wrong. Just stop.”

This isn’t the first time Brown has created tension online. He has also claimed that the COVID-19 virus is a “political stunt.”

At a time when heated rhetoric rarely surprises me, I have to admit shock in seeing something like this from a local elected. Gross distortions; encouraging constituents to prepare for armed war w/political opponents?

This is reckless. This is racist. This is wrong.