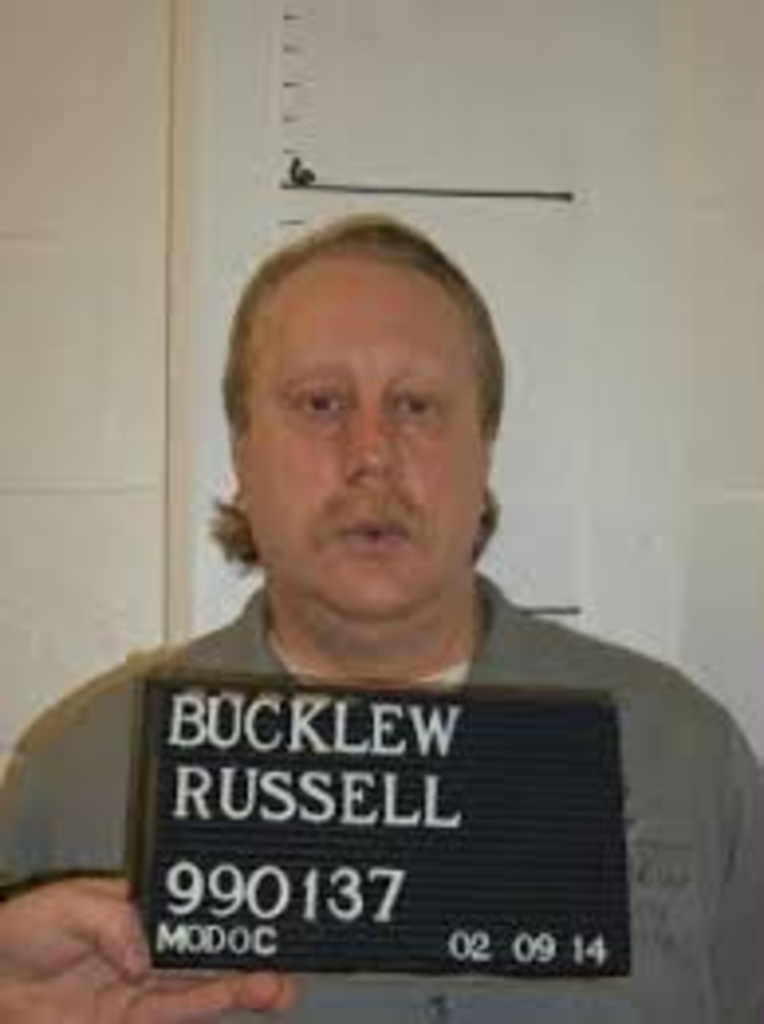 The Johns Hopkins Clinic for Public Health & Policy has a timely report out this week saying that states that still execute prisoners with lethal injections are experimenting with drugs outside federal regulations.

The report comes a week after the Oklahoma transformed a convicted murderer in Clayton Lockett into an international martyr against the death penalty on April 29. It was that evening when Oklahoma officials fumbled their way through an execution using a three-drug protocol that left Lockett writhing and struggling against an execution chamber gurney.

The execution went so badly that even President Barack Obama, a supporter of the death penalty, sounded his alarm about the way the execution was carried out. Of course, many botched lethal injections have preceeded Lockett’s, but Lockett’s case was remarkable for the way Oklahoma’s Gov. Mary Fallin and fellow legislators browbeat state court judges who had sounded warnings about the execution protocol.

Johns Hopkins says drug shortages have caused departments of corrections, like those in Oklahoma and Missouri, to “experiment on humans with various drugs, at various doses” to try and carry out constitutional executions. The report goes on to say these experiments require that states submit their drug protocols to the U.S. Food and Drug Administration before killing prisoners, something states don’t do.

The Johns Hopkins report comes on the heels of another study by the National Academy of Sciences that extrapolated data to suggest one in 25 death sentences is imposed upon an innocent defendant.

Reports from scholars aren’t likely to sway Missouri, which has kept a once-a-month execution schedule steady since late last year. Missouri plans to execute Russell Bucklew on May 21, despite an absence of nearly all information about how he will die in the state’s hands. Read more about Bucklew’s case in tomorrow’s edition of The Pitch.