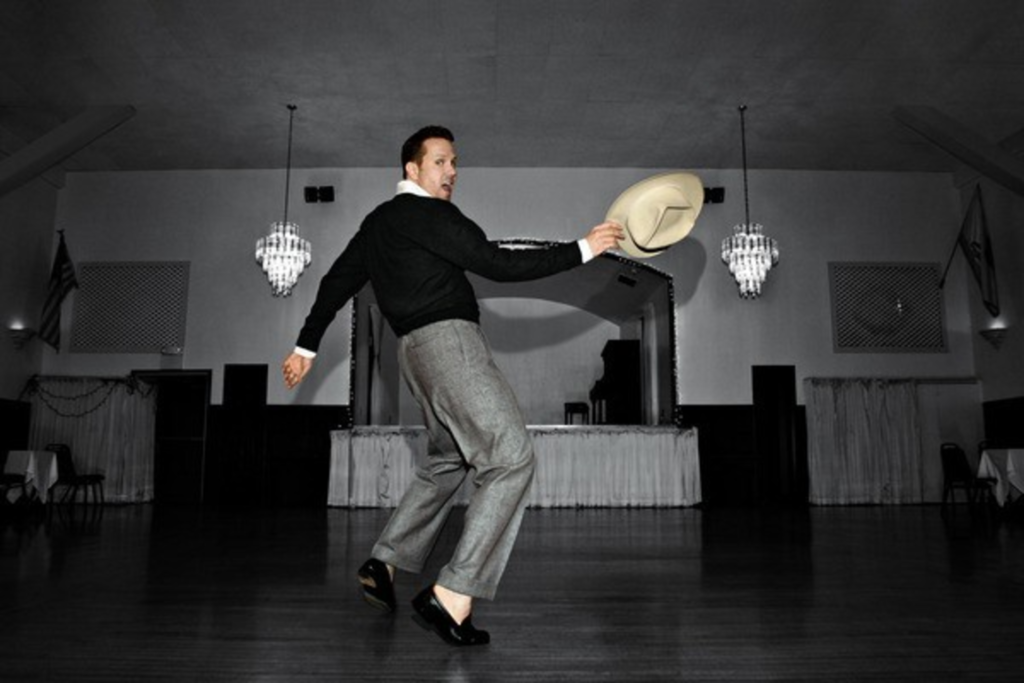 Retro swing master Johnny Boyd is bringing his masterful five-piece band to the Californos Grand Ballroom this Sunday, along with the help of local vintage pop darlings Victor & Penny. If you thought the big-band era was long gone, here’s your chance to relive a little of that gold-tinged time in America.

You can thank Jeff Freling and Erin McGrane (Victor and Penny, respectively) for getting Boyd into the area. The Sunday-night concert series is the second installment in a semiregular project that Freling and McGrane have been bringing to Californos since February’s show with Kyle Reed and the Low Swinging Chariots.

“We’re trying to start cultivating this thing where we bring in folks from out of town on Sunday nights at Californos,” Freling says over the phone. “With Johnny, you can expect it to be a lot of fun. It’s a really high-energy show, and there’ll be great tunes all night. Johnny does his own material, and it’s all in the style of the ’50s swing era, and he’s got a smoking hot band, a five-piece band, and they’re great.”