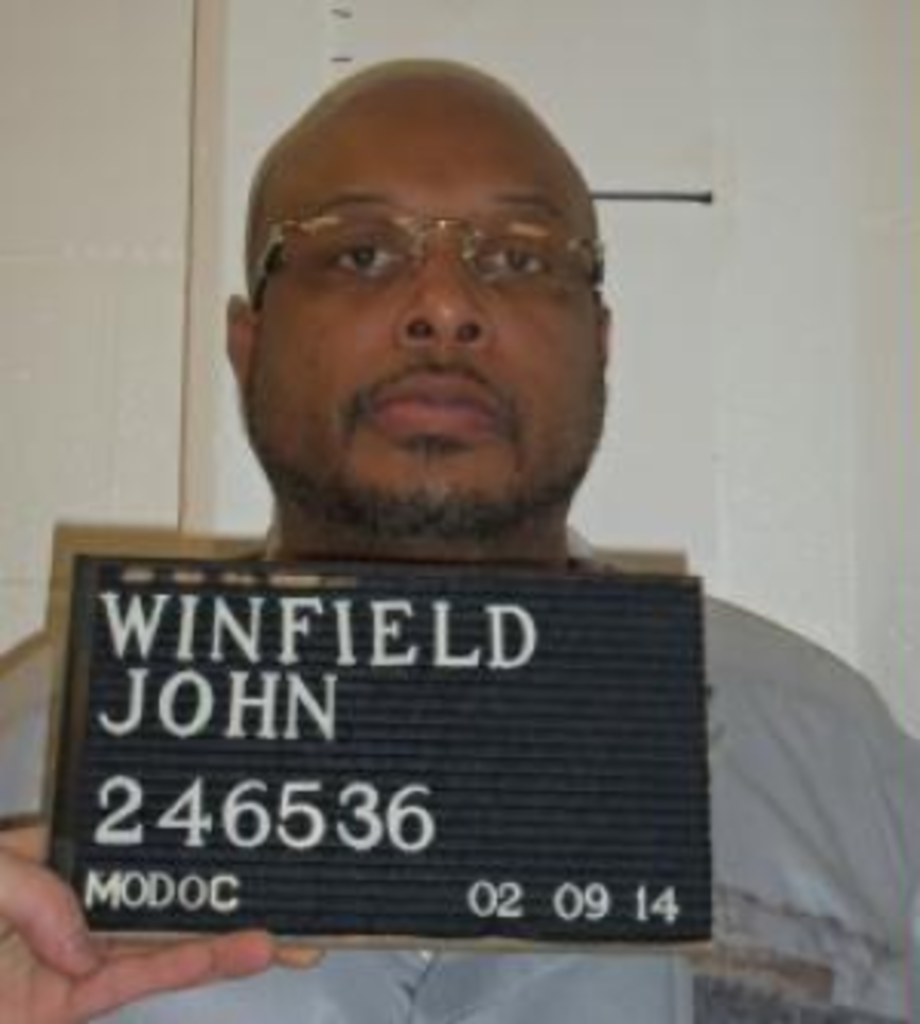 May came and went without an execution in Missouri – the first month since November to miss the ritual in Bonne Terre.

It wasn’t for a lack of trying; the U.S. Supreme Court halted Russell Bucklew’s scheduled execution on May 21 amid persistent questions about how Missouri kills its prisoners.

But Missouri may continue the practice on June 18 when it plans to execute St. Louis prisoner John Winfield one minute after midnight.

Winfield was convicted and sentenced to death for the 1996 slaying of two women in the St. Louis area following a dispute with his ex-girlfriend.

Naturally, Winfield’s lawyers have proceeded with requests to stop his execution, too.

Missouri’s capital-punishment machine has been one of the most closely scrutinized in the nation this year, not just for the Texas-sized frequency of its executions since November, but for a host of strange elements surrounding the state-sanctioned killings, most related to the secrecy enveloping the state’s practices.

Winfield’s case draws attention to a bizarre legal question surrounding his planned death: Should an inmate who is skeptical of Missouri’s secretive lethal-injection protocol have to propose another method for his demise?

Winfield was among several Missouri death-row inmates who collectively sued the state to resolve a number of issues regarding the state’s capital-punishment scheme. A federal judge in Kansas City last month struck a deadly blow to their appeals, dismissing many of their claims because the inmates should (and so far did not) suggest another way for the state to execute them if the current lethal-injection method was so objectionable.

The decision raised a troubling specter for death-row inmates’ lawyers. Is it ethical for an attorney to suggest a punishment (in this case, their client’s death) that their client is trying to avoid? A group of Yale University Law School professors and students didn’t think so. In a February brief they submitted to the U.S. Supreme Court, they argued that a lawyer should not be compelled to come up with another execution method unless the inmate tells them to. Doing so, they said, creates a conflict of interest for the inmate lawyers.

The issue isn’t unique to Winfield’s case. It was one of the arguments that Bucklew’s attorneys deployed when the Supreme Court ultimately stopped his execution and told lower courts to take another look at his case.

Whether the argument, along with others in Winfield’s case, is persuasive in his last-minute appeals, remains to be seen.