John Sherman seems like the real deal: Best of KC 2019 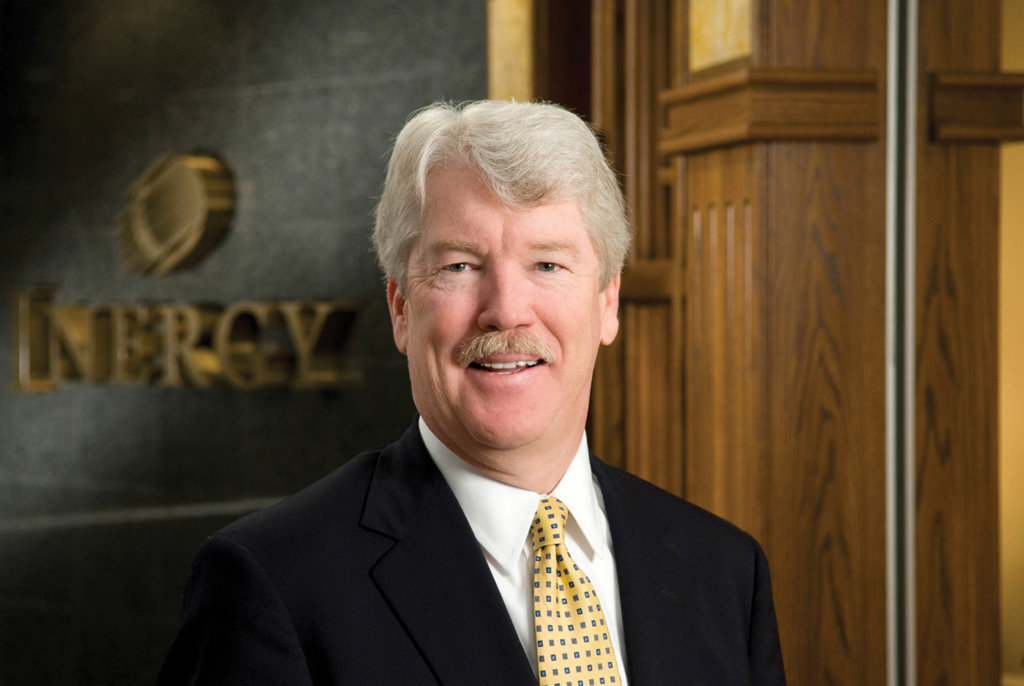 There’s very little not to like about the soon-to-be new owner of the Royals. // Photo courtesy of Inergy

When the news leaked, in late August, that longtime Kansas City Royals owner David Glass might be selling the team, it was tough to know what to think. On one hand, Glass is not exactly a hometown hero. He brought to the Royals a rigid business mentality one might expect from the former CEO of Walmart, regularly slashing payroll and operating the team as a break-even proposition while owners in larger markets invested heavily in their teams. The result was about what you might expect: Since Glass officially took over in 2000, the Royals have had just four winning seasons, appearing in the playoffs only twice. On the other hand: Those two playoff runs yielded an AL pennant in 2014 and a 2015 World Series victory. Also, Glass kept the team in Kansas City. A low bar, sure—but ask a St. Louis Rams fan how they feel about their old owner.

Accompanying reports of the sale was the rumor that Glass might be selling to a group of investors led by a Kansas Citian named John Sherman. Who? We’d never heard of this man. Information about Sherman slowly trickled out: wealthy entrepreneur, made his bones in the energy industry, owner of a minority stake in the Cleveland Indians. Then a clearer picture of Sherman began to emerge. He’s a self-made guy. He’s lived in Kansas City (KCMO, to boot) for over 40 years and sits on the boards of UMKC, the Kauffman Foundation, and the World War I Museum. He and his wife, Marny, quietly give away tons of money to local schools, charities, and philanthropic organizations. KMBC caught up with Sherman after the news broke—at a charity event, of course—and, unable to comment on the pending sale, he said this instead: “When you’re lucky to be successful, I think you owe it back to the community to do what you can to help those, particularly those that are underserved in our community.”

Folks, it appears that John Sherman is … one of the good ones. And not just that: He loves baseball. The Star reported that Sherman devours books with titles like Big Data Baseball, and Bob Kendrick, president of the Negro Leagues Baseball Museum (to which the Shermans are donors) described him as inquisitive and “very engaged.” If the deal goes through—it won’t happen until the end of this MLB season, and Sherman will have to divest his interest in the Indians—Sherman would become just the third owner in the Royals’ 51-year history. In a brief press statement following the news, he seemed to grasp both the gravity of the role and the average Royals fan’s mindset, saying, “Our goal will be threefold: to compete for a championship on behalf of our fans; to honor their passion, their experience and their unwavering commitment; and to carry their hopes and dreams forward in this great Kansas City region we all love—for decades to come.”

Read that closely: “Championship.” “Kansas City.” “Decades.” This ain’t no Stan Kroenke. This is Ewing Kauffman. He gets it.