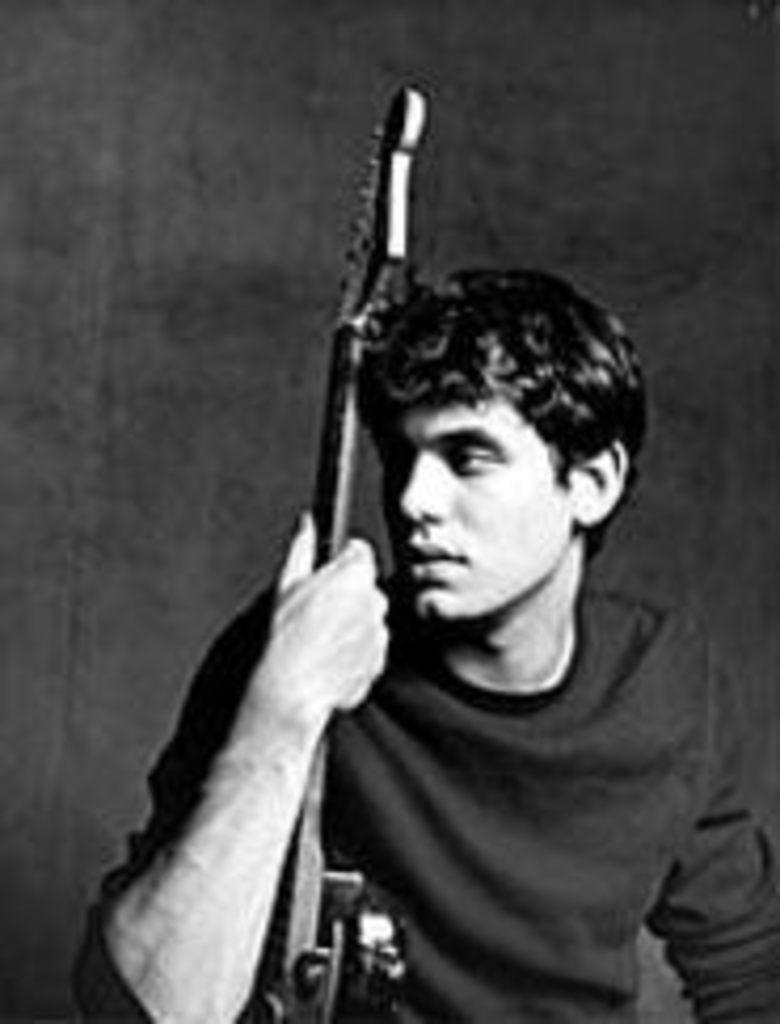 What’s more alluring than a handsome, young, singer-songwriter, adult-contemp dude? A handsome, young, singer-songwriter, adult-contemp dude who pens a scathingly hilarious pop-music column in Esquire. The multiplatinum-selling John Mayer knows his way around a guitar. But his whole scruffy-yet-cute thing will get old eventually, and he’ll be relegated to the clogged sidelines of music history. Then the rock critics of the world will welcome him with open arms. Mayer nailed his turn on a Spin Jukebox Jury, delivering savvy commentary on everyone from Linkin Park to Sean Paul. If he’d only leave the sensitivity alone, Mayer coul be hogging mastheads instead of packing arenas.