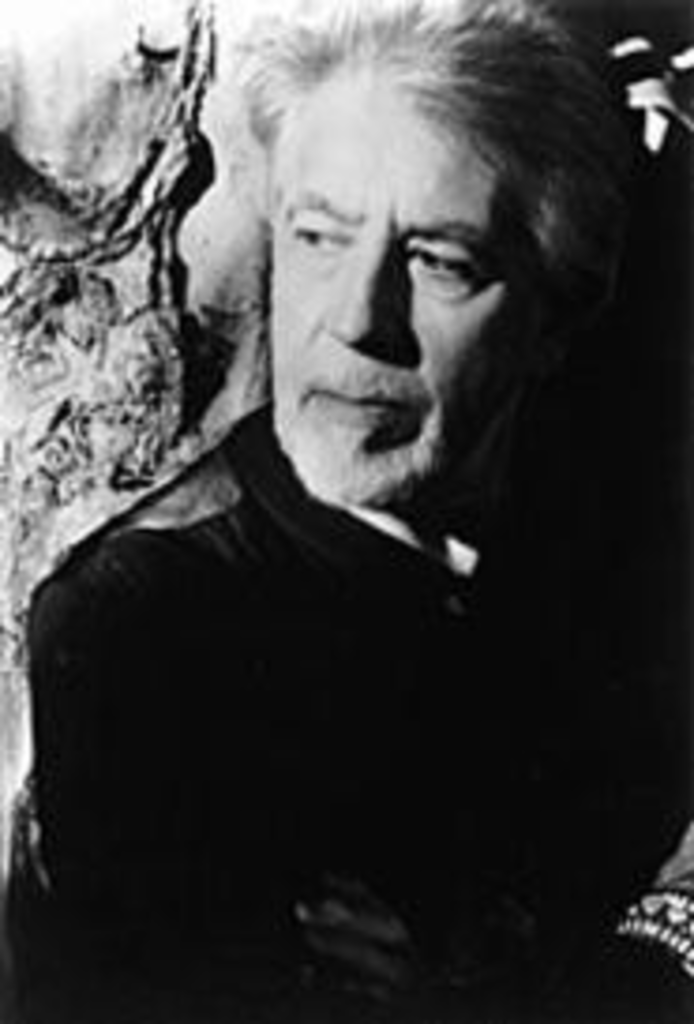 A pupil tired of standing in his mentor’s shadow will eventually assert his independence — or vice versa. British blues master John Mayall has schooled Eric Clapton, Fleetwood Mac’s Mick Fleetwood and John McVie, and former Rolling Stone Mick Taylor. Now approaching his seventieth birthday, he appears to be taking steps to establish a legacy outside of his work with his former protégés. His latest disc, Stories, eschews the parade of special guests that have marked his last few studio forays, save for his wife, singer-songwriter Maggie Mayall, who adds background vocals to “Feels Just Like Home.” From modern blues-funk to piano-boogie blues, Mayall — with the help of the latest incarnation of his legendary Bluesbreakers — offers the sort of deft gestures and meaty substance that belong to a bluesman still very much in his prime.