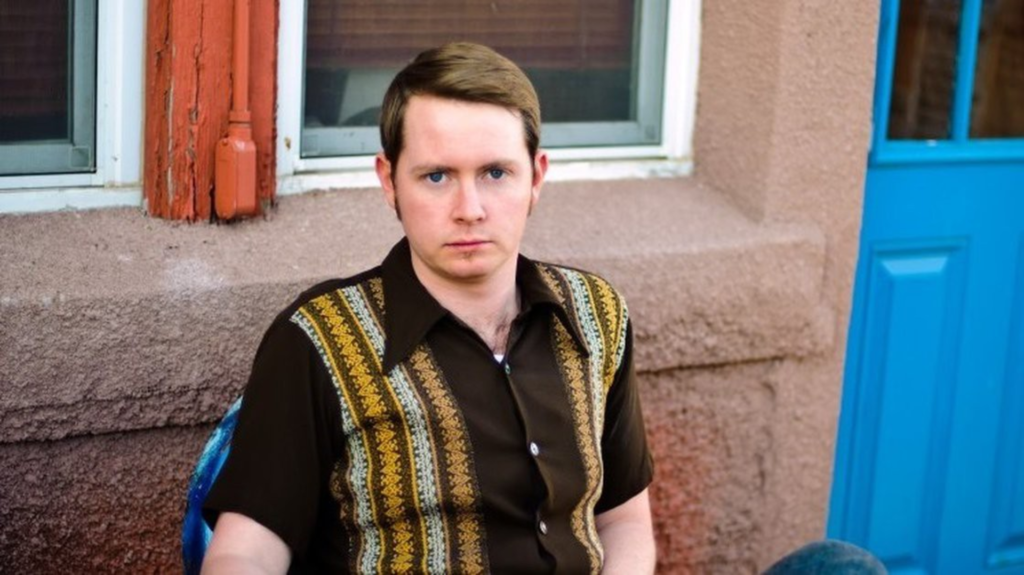 The countdown is on for the upcoming International Folk Alliance Conference & Winter Music Camp, which goes down at the Westin Crown Center Hotel in just less than five weeks, February 19-23. To get you all geared up for the big folk blowout – and to introduce you to a few acts that you may not yet be keen to – The Pitch will be highlighting a “song of the day” from one of this year’s showcase artists.

First up: John Fullbright. This 25-year-old Oklahoma native has already built quite a reputation for himself. Fullbright’s debut studio album, From the Ground Up, was released in 2012 to critical acclaim, then nominated for the Best Americana Album at last year’s Grammy Awards. His song “Gawd Above” gets some other award glory, though indirectly. It’s featured on the soundtrack for the Oscar-nominated film August: Osage County (co-stars Meryl Streep and Julia Roberts could win Best Actress and Best Supporting Actress, respectively).

For more information on the FAI and the upcoming conference, go here.