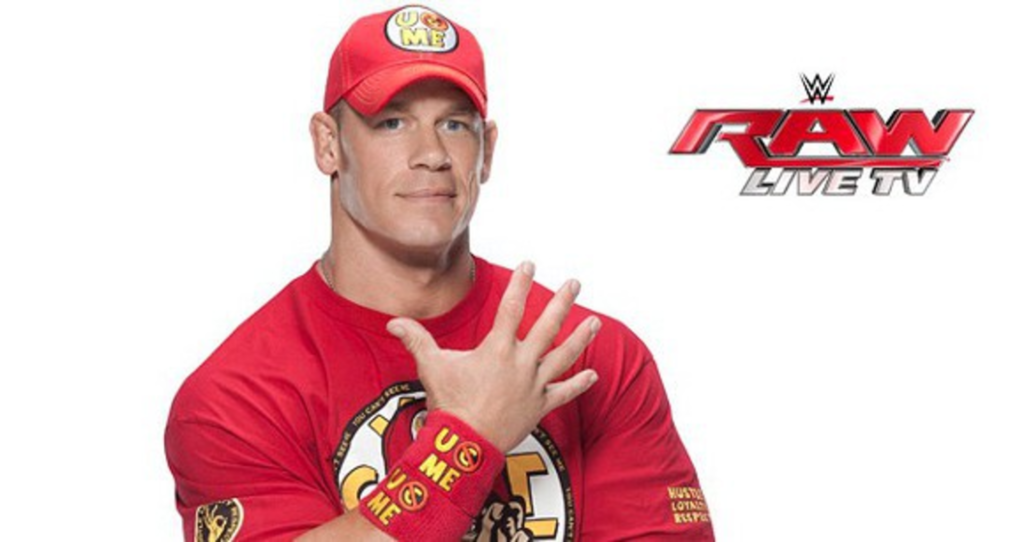 For most of the night’s live WWE Raw event at the Sprint Center, St. Louis’ Randy Orton taunted Royals fans, predicting that the Royals would lose the World Series and wouldn’t win for “at least another 100 years.” This led to thunderous “Let’s go, Royals” chants and many boos.

Of course, WWE’s Superman, John Cena, defended this cowtown’s honor — although he didn’t throw on a KC jersey like his old Dr. of Thuganomics character. After Raw went off the air on the USA Network, Cena thanked the fans letting him share a moment in KC and made his own wish.

“I can’t predict the future,” Cena told the crowd,” if I could, I’d wish you guys would sweep the Giants.”

Not a bad roar from the remaining crowd. And then Hulk Hogan finally — finally — showed up to flex his 24-inch pythons. Video after the jump.

Of course, who knows what Cena — or Orton, for that matter — would have said had he been live in San Francisco last night.