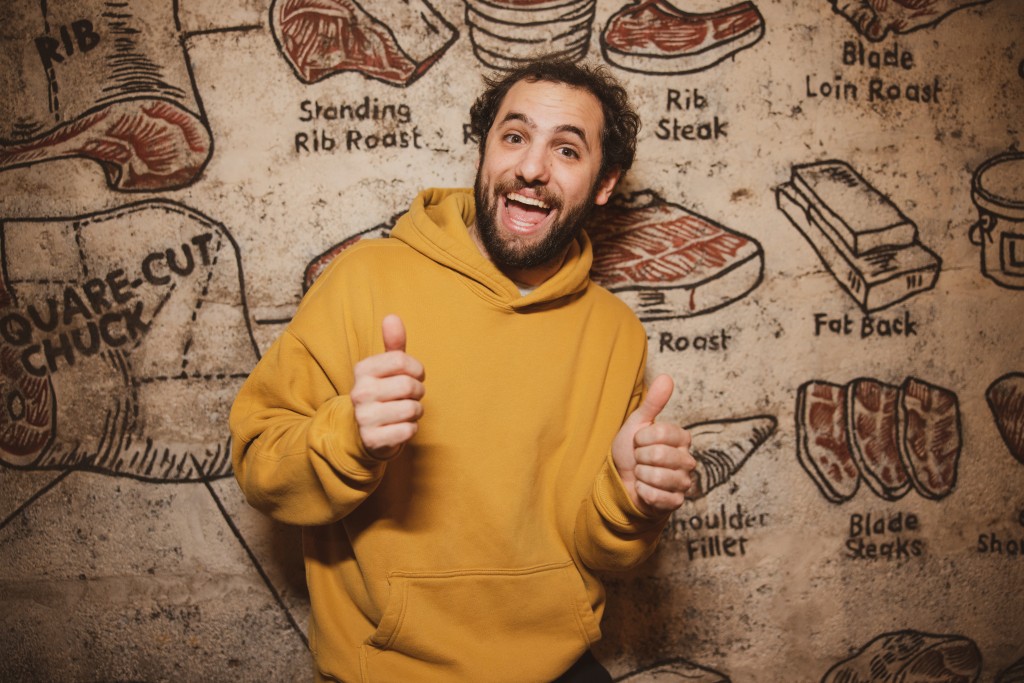 As an uncensored tap into the entertainment industry, Fringe aims to bring laughs to all ages. While theatre, dance, film, music, and visual arts are being covered, another section remains. Comedy.

Joey Rinaldi brings his version of a near-death experience, and some life lessons to the stage this year. As a stand-up comedian, writer, and podcaster from New York City, Rinaldi offers an East Coast taste.

Rinaldi’s set is titled “The Broken Penis Story.” The moniker is exactly what the monologue is about, no reading between the lines is necessary. He credits the accident for shaping his personality and naturally giving him material on to base a routine.

“By thinking I was dying, it forced me to mature into a better person and a better family member.” Rinaldi says, “This experience made me appreciate life a lot more. My hope is for my story to do the same for the audiences who hear it, while also giving them a few laughs.”

While not all life lessons involve phallic objects, the moral of the story remains, don’t do parkour stunts in middle school that harm your genitalia, for the love of God we’re begging you.

Rinaldi will be performing at the Westport Coffee House in KCMO. Show dates are July 22, 23, and 28-30. For more information on showtimes and tickets, visit Fringe’s event page here.